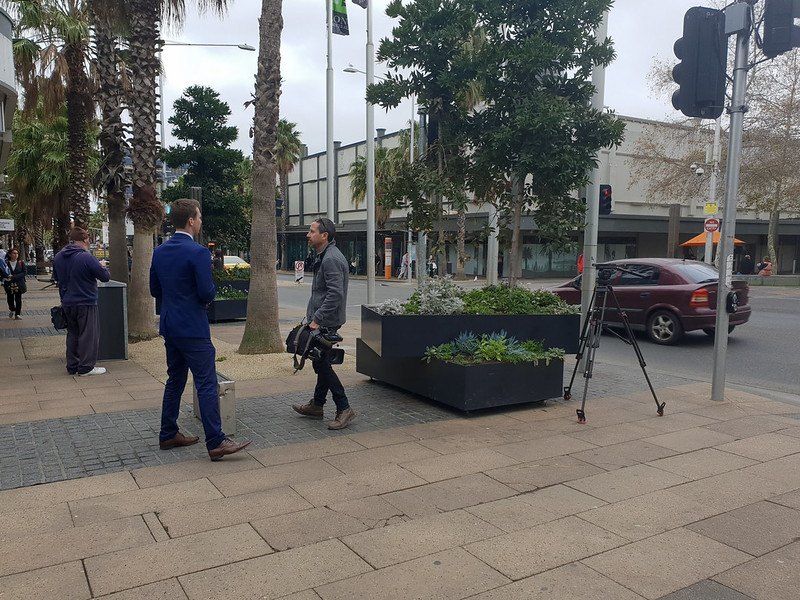 A reporter from Channel 7 was in town recently to report on the trouble in Central Geelong. A fight had been recorded on video in the previous week and it seemed that the crew was after similar vision to what A Current Affair captured.

I did speak to them briefly to provide context but wouldn’t speak on camera. My belief is that the mall is mostly fine; it got a bit rough earlier in the year but things had gotten better. Most of the anti social behavior happens after 5pm and is heavily influenced by the location of the bus stops.

Their report never made it to air. 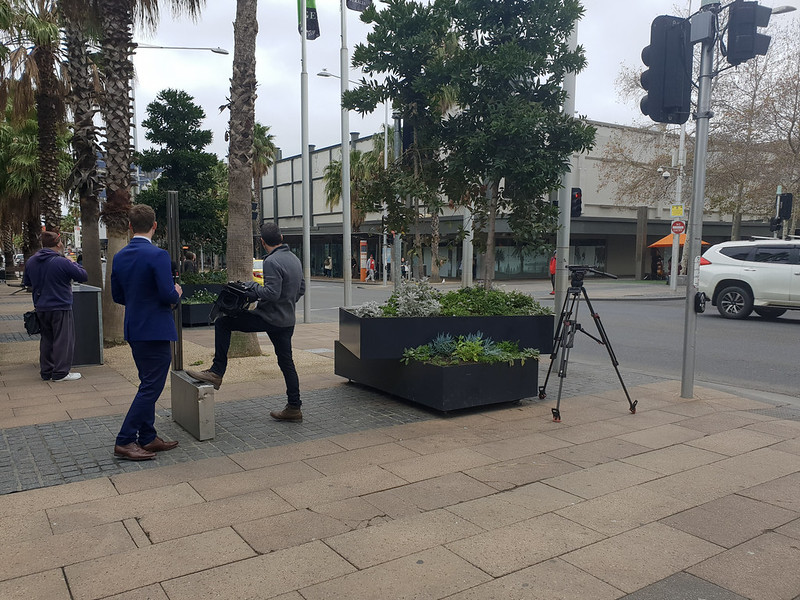 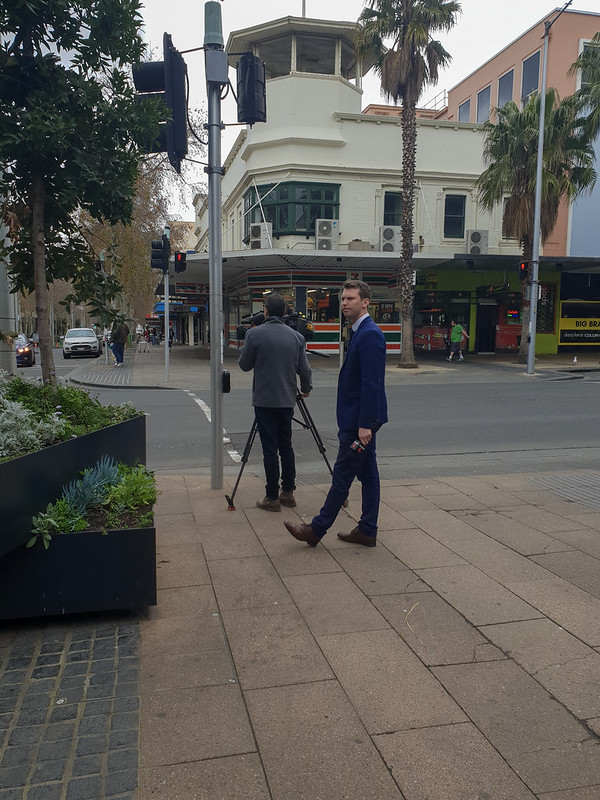