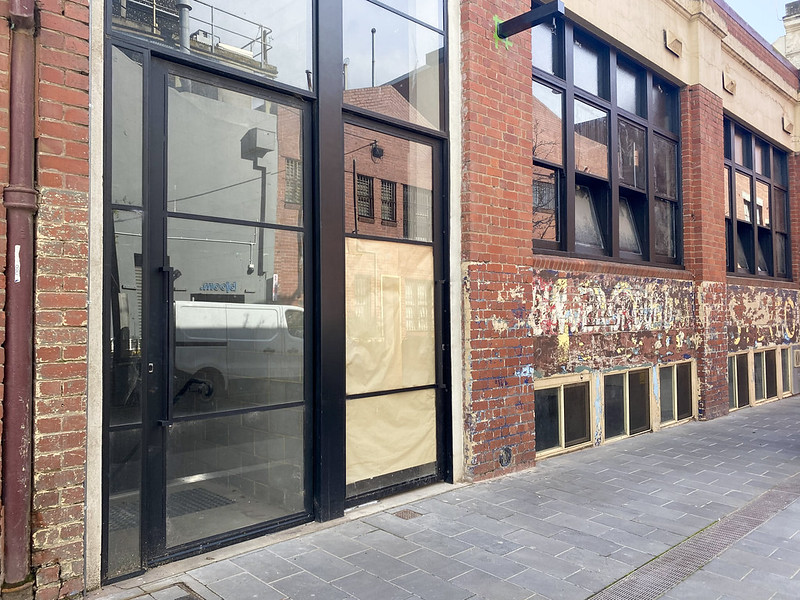 In August, 2020, I noticed that refurbishments were happened at 4 Shorts Place. Over the next four months, I watched as the building slowly changes.

In early January, 2021, Dribbles Burgers launched. You can read more about it at A basketball-themed burger bar has opened in Geelong. 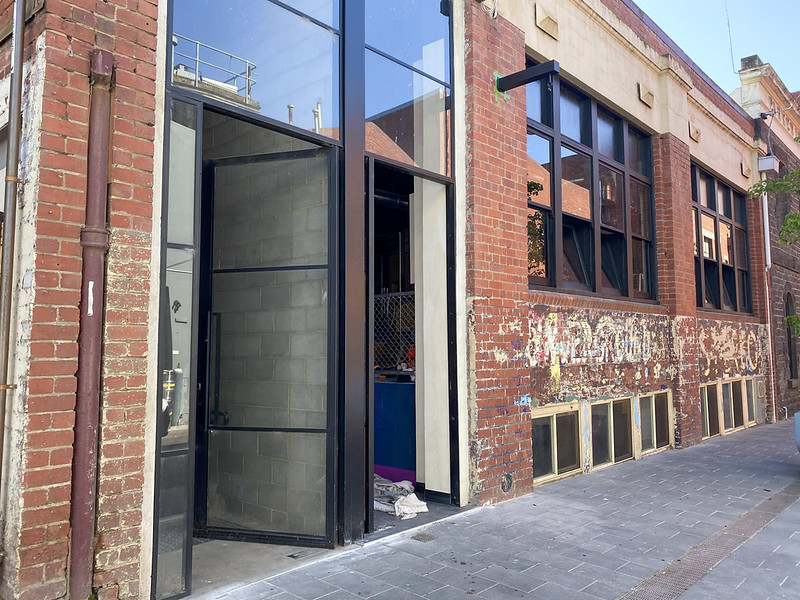 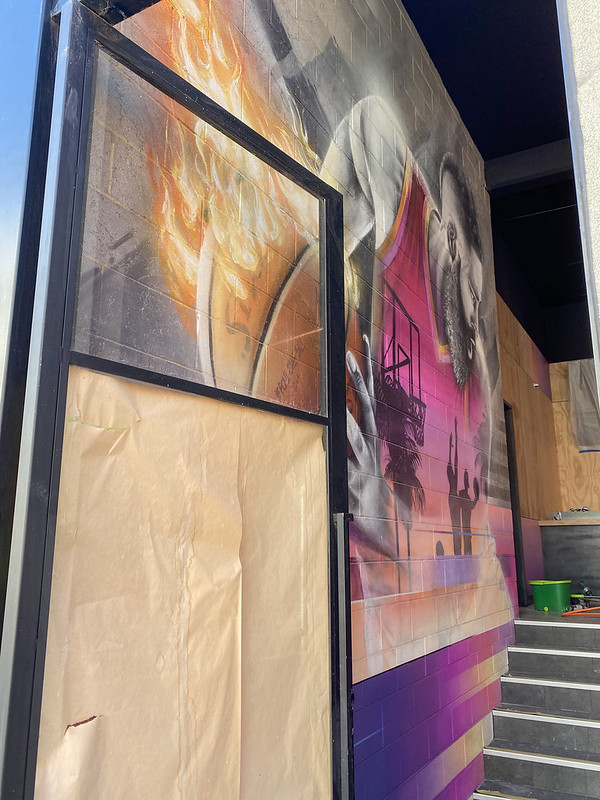 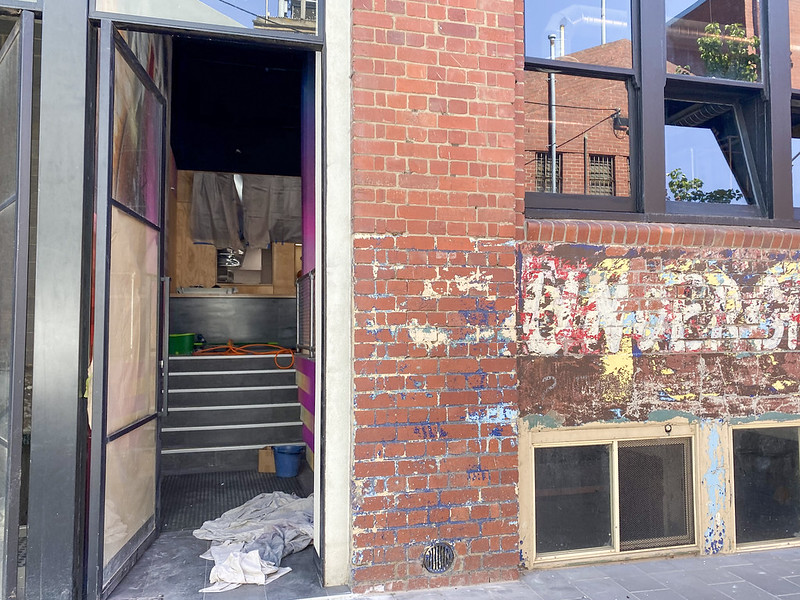 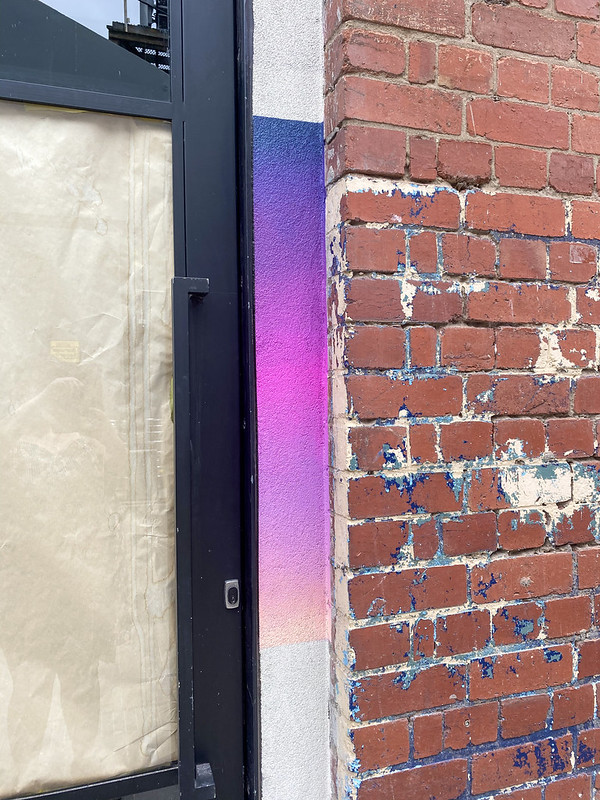 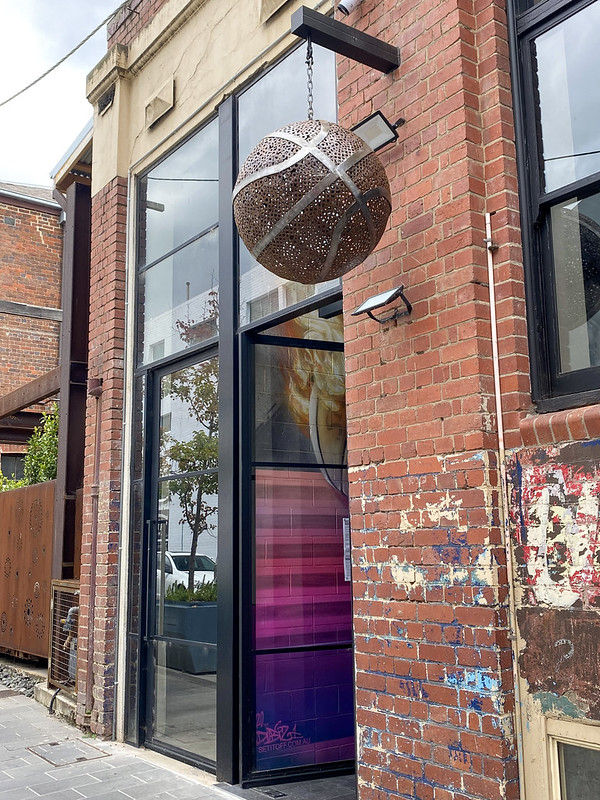 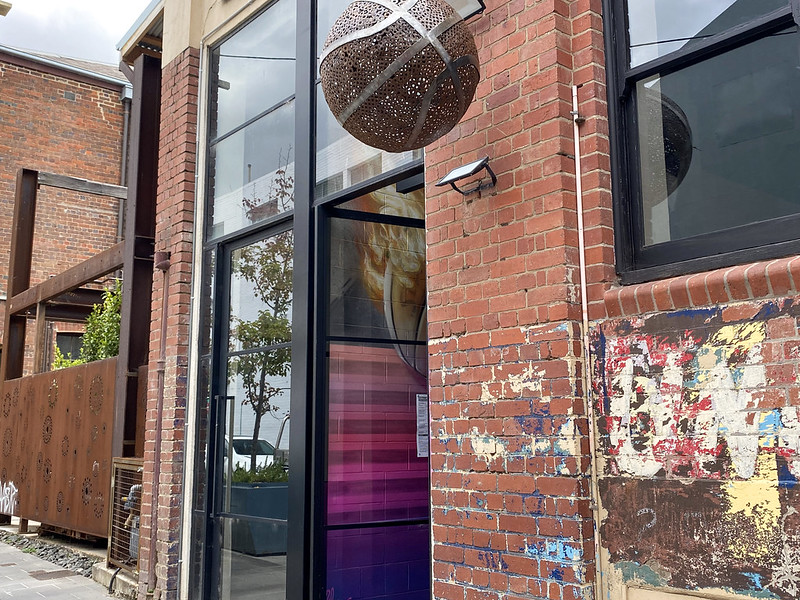 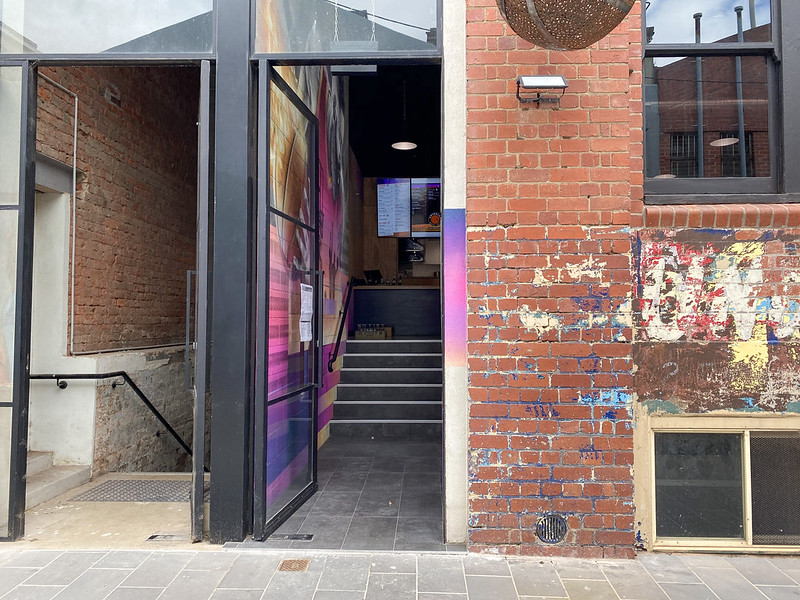 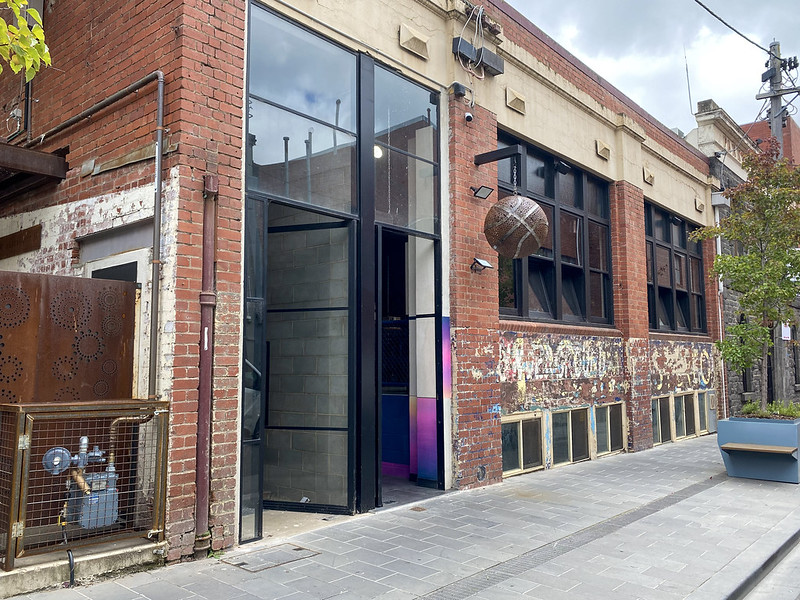 The bar had launched the day before. 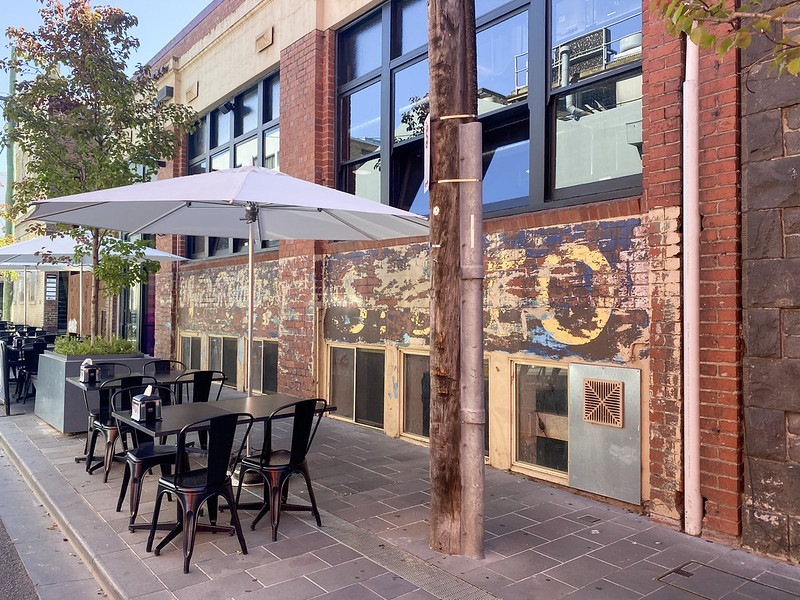 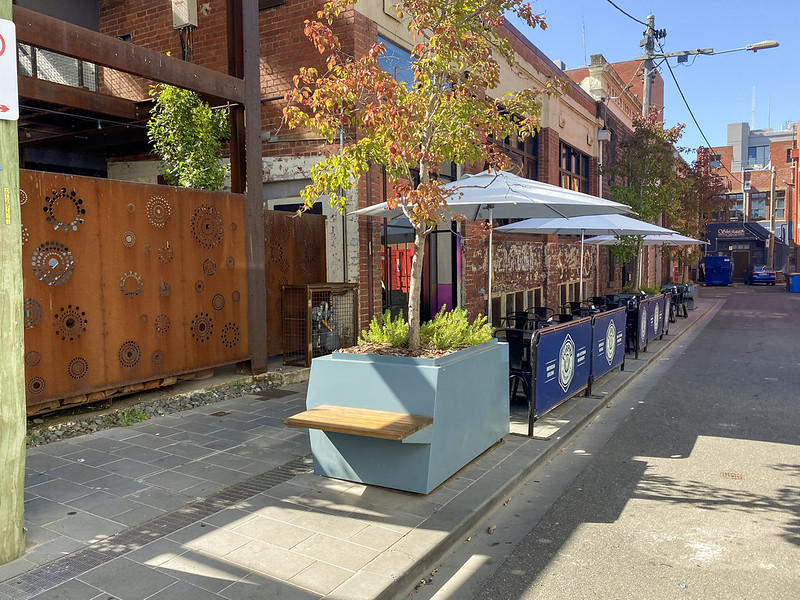 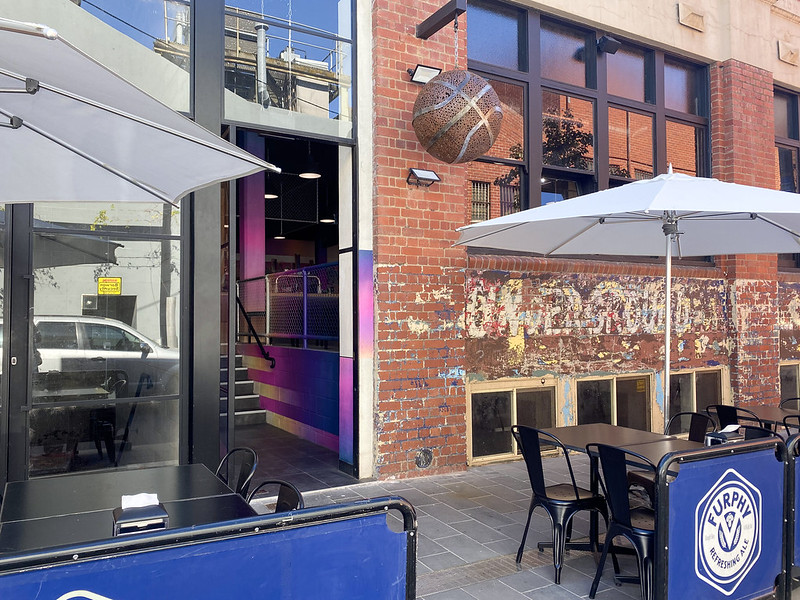