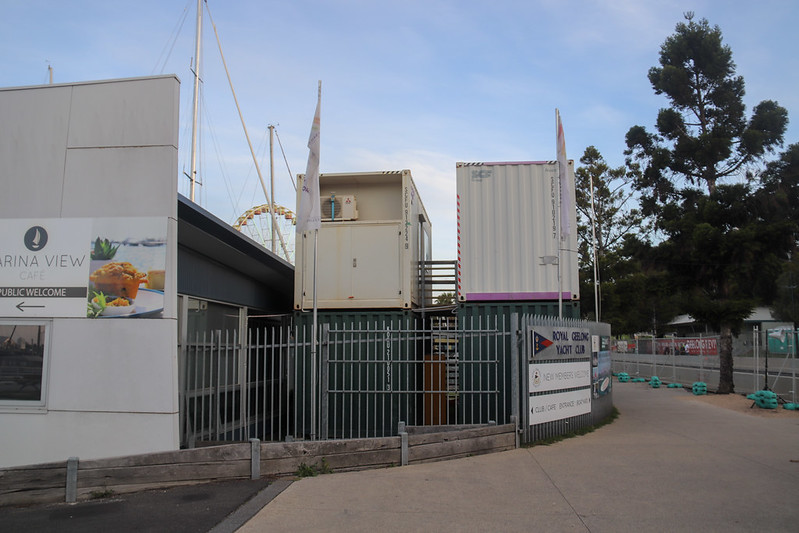 Part of the main path was blocked off when walking around the Geelong waterfront, which means that pedestrians had to walk through the yacht club. This allowed me to get a closer look at some of the boats. I also got to see more of the changes as part of the Geelong Safe Harbour project. 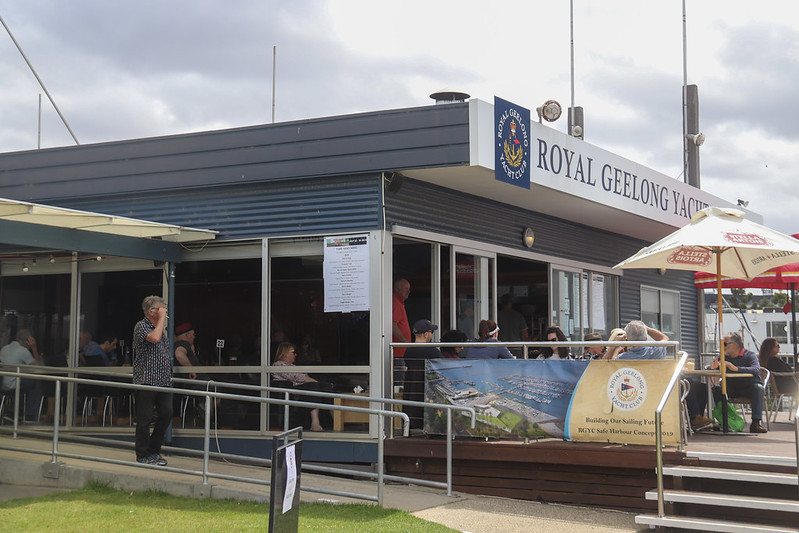 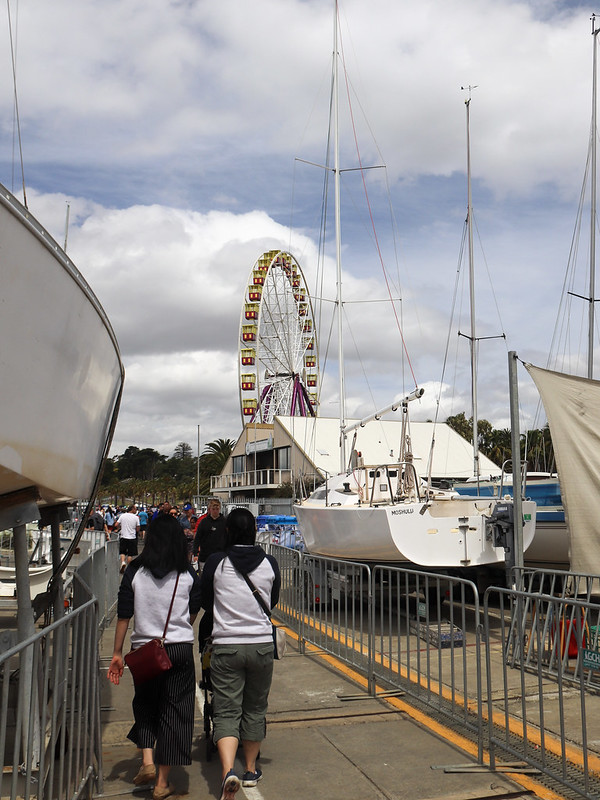 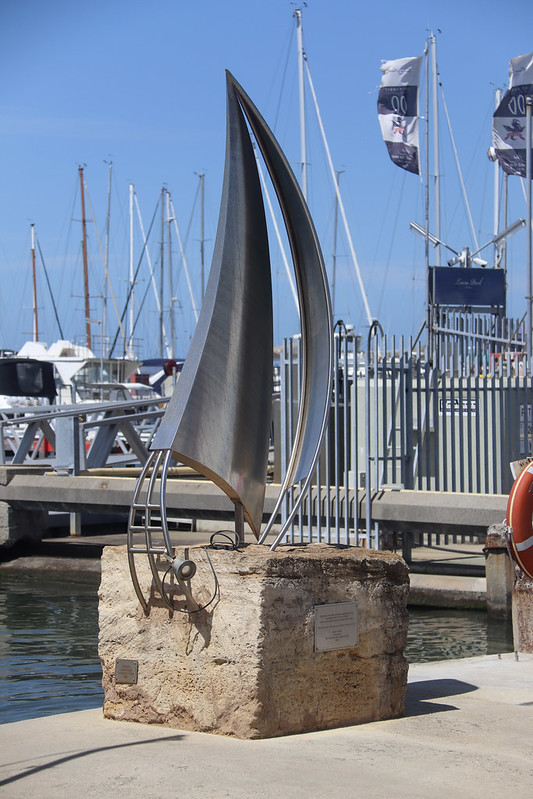 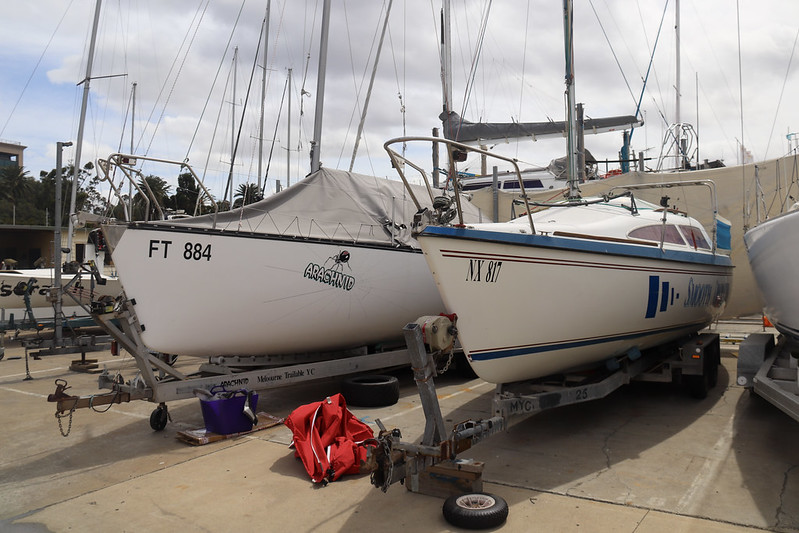 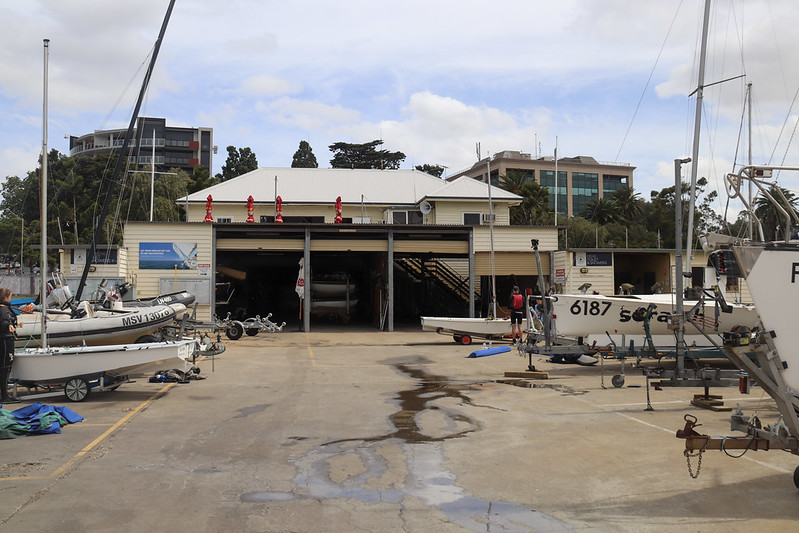 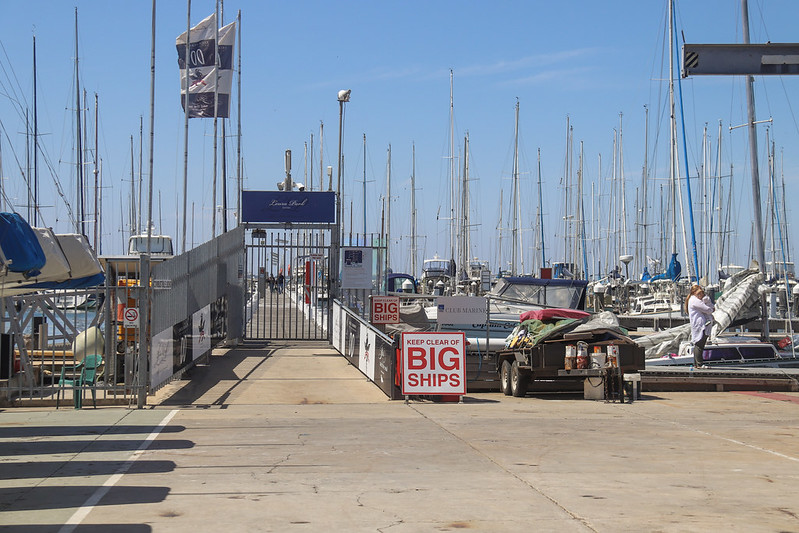 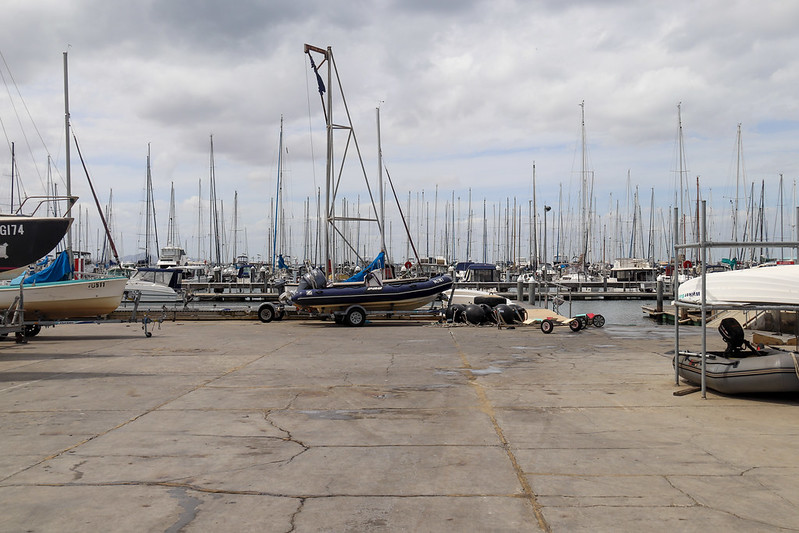 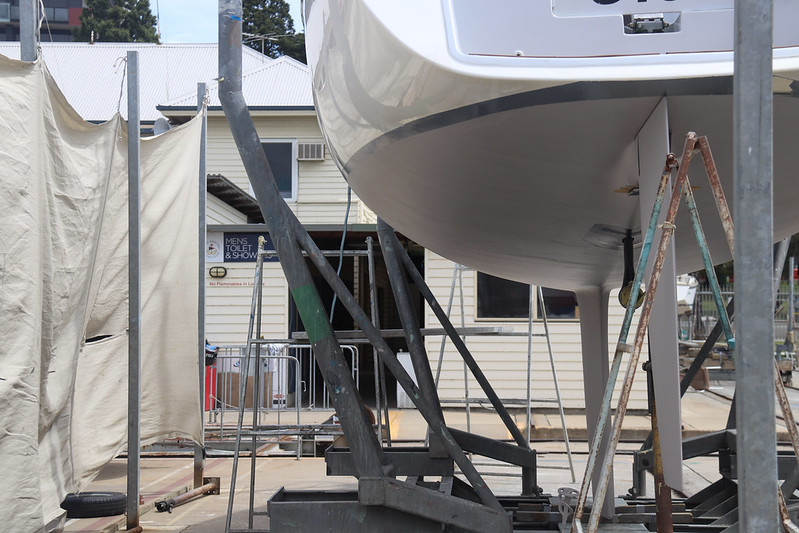 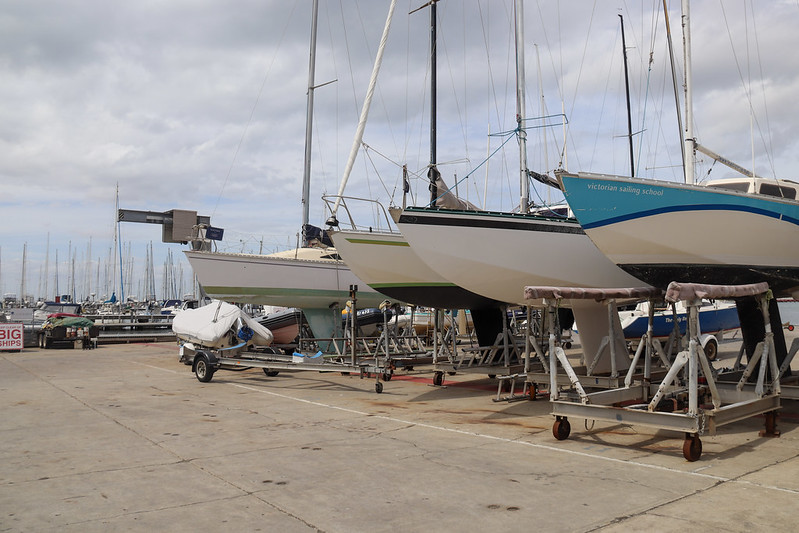 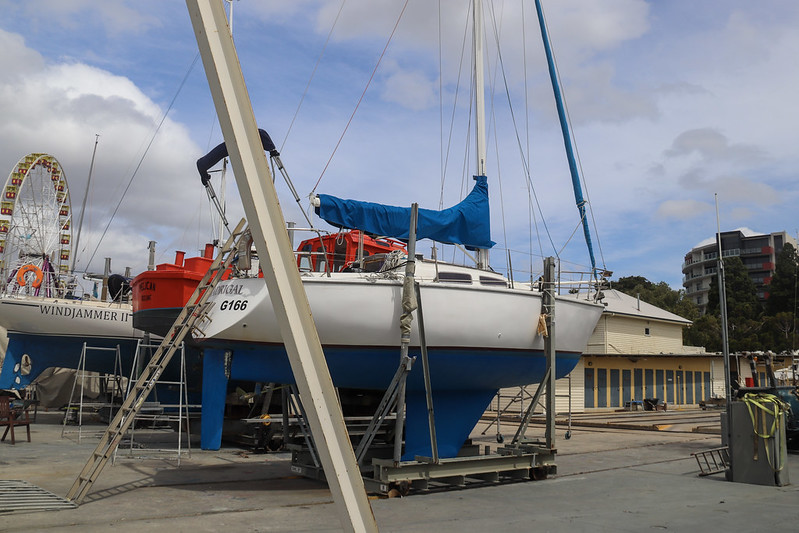 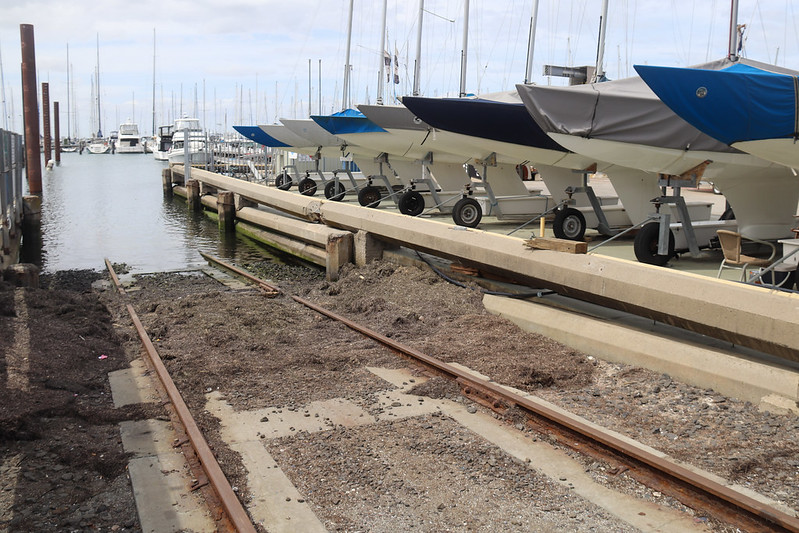 I first saw this boat being worked on at the 2017 Humans In Geelong Expo. Was cool to see it again. 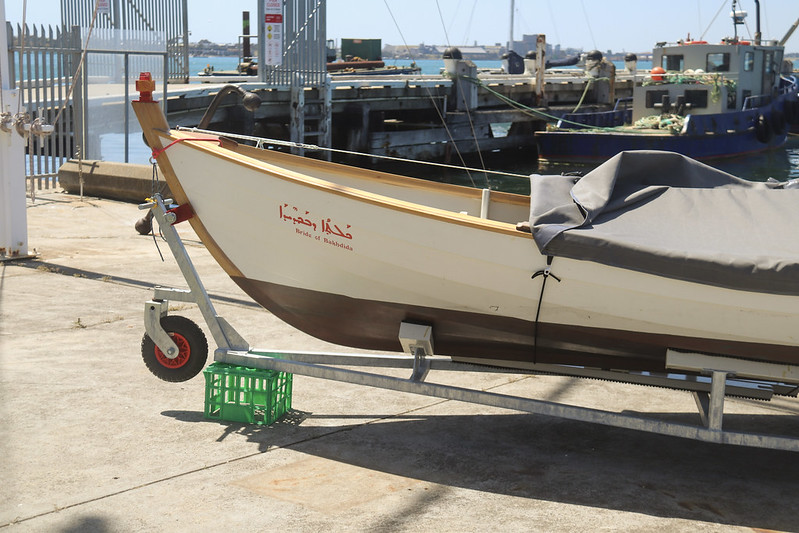 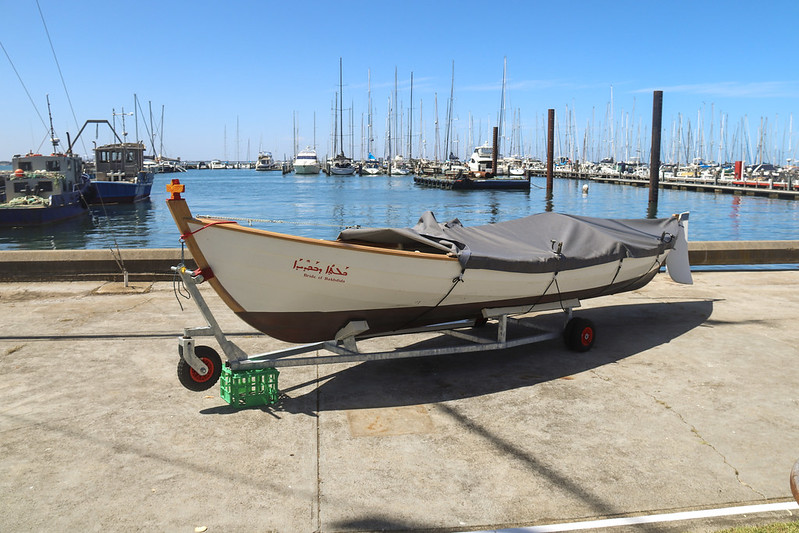 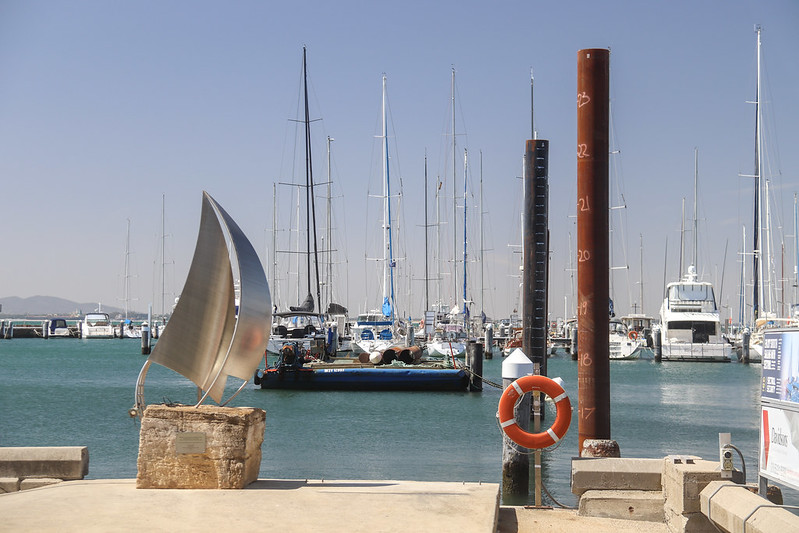 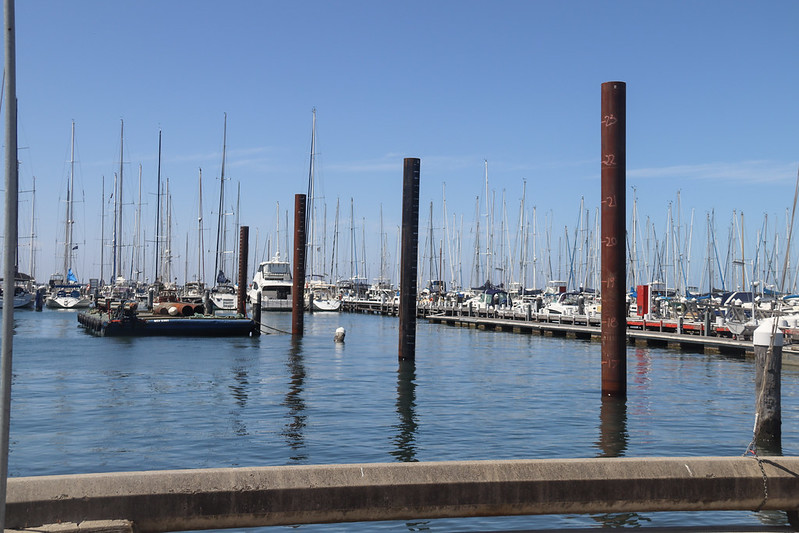 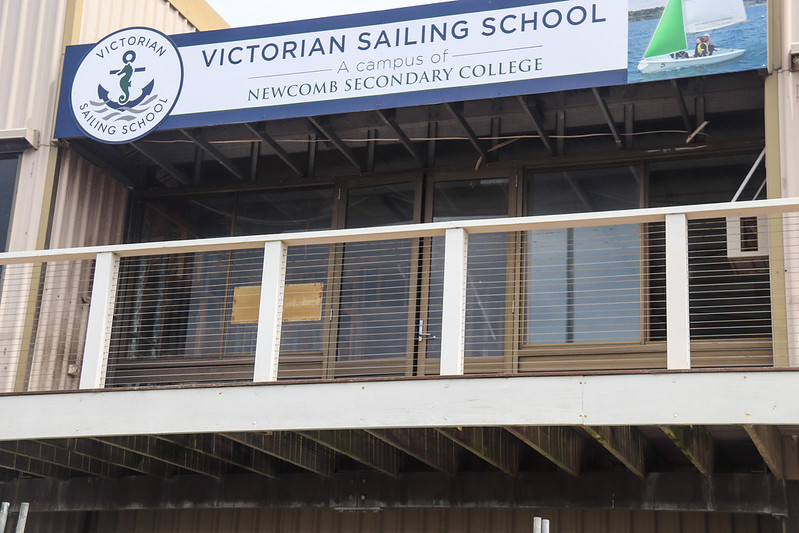 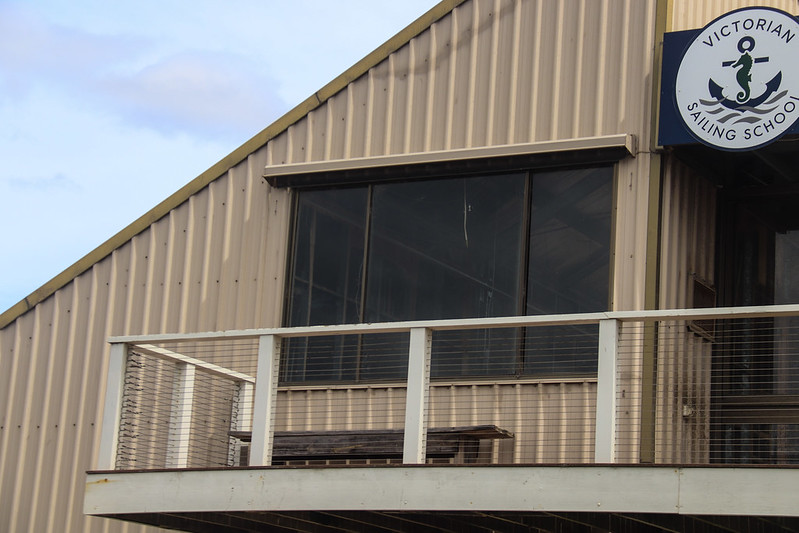 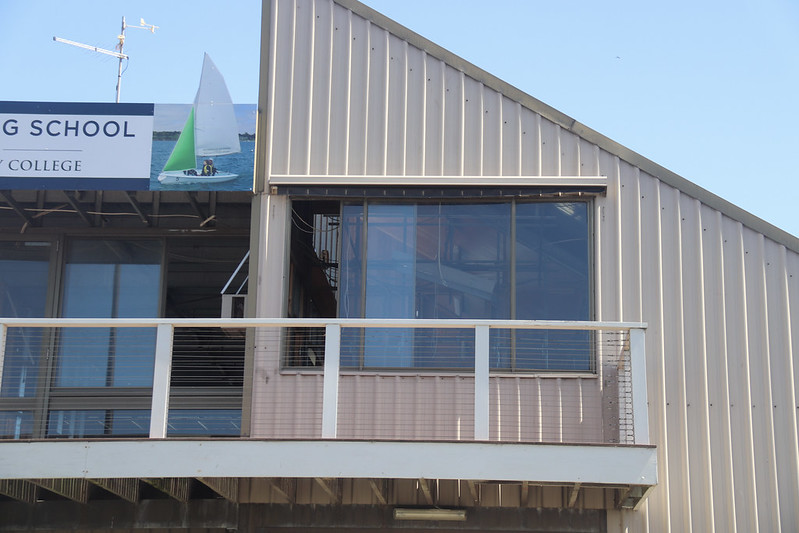 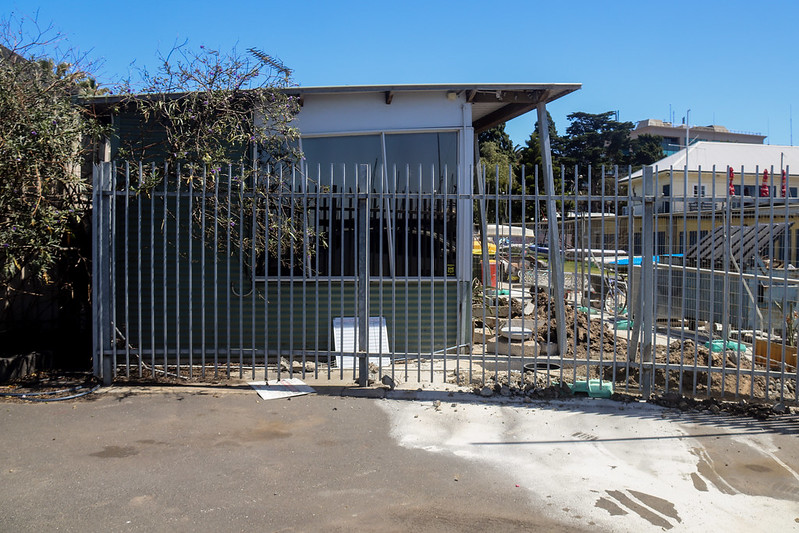 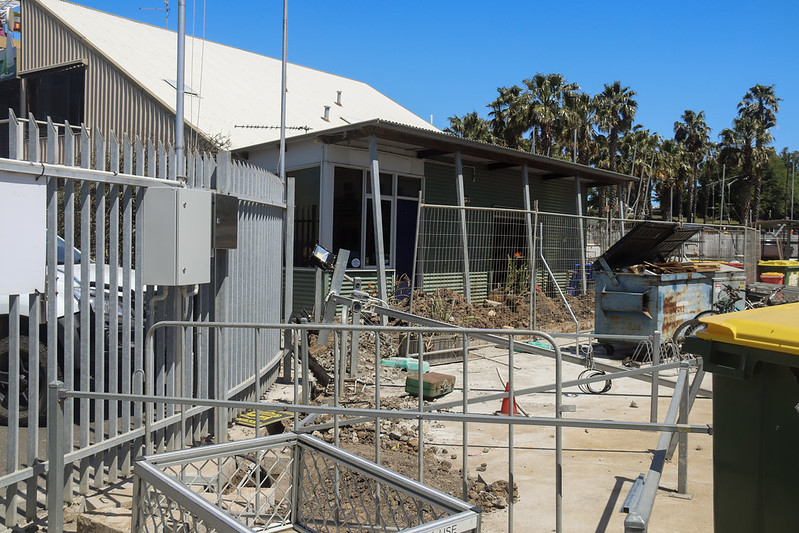