In 2009, I walked along Moorabool Street in Geelong, South Geelong and Belmont to document how businesses were responding to the cats making it into the grand final. It was a beautiful site and one I hoped to see again.

This year, it felt like an anti-climax. These photos were from the Thursday before the grand final – just two days prior. There weren’t many businesses that acknowledged the cats success. This is understandable, as many businesses have been closed due to the pandemic or have only recently open

It was still weird, especially along the places that are becoming more busy like Little Malop Street West. Here are the businesses that were celebrating. 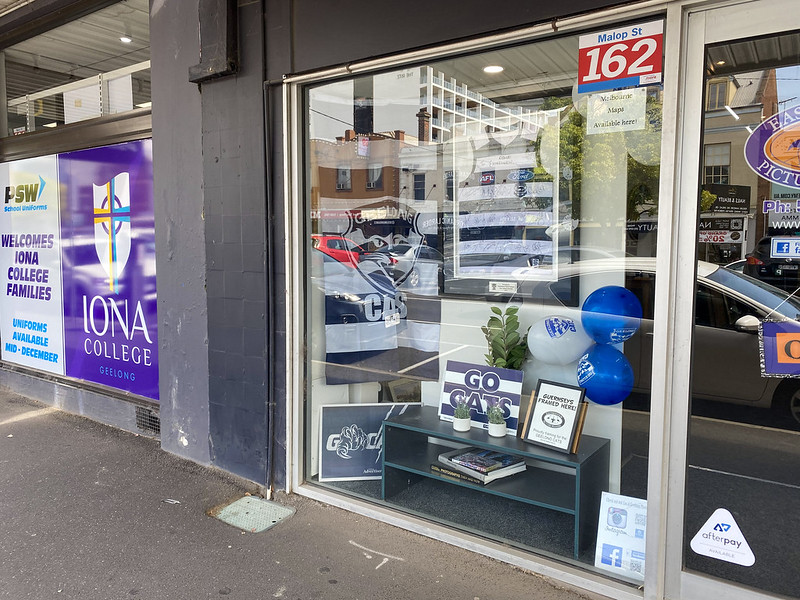 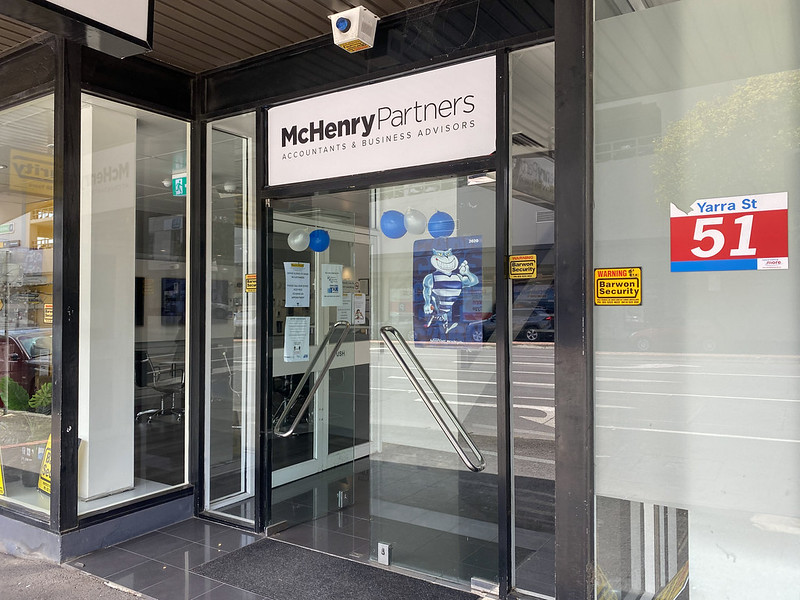 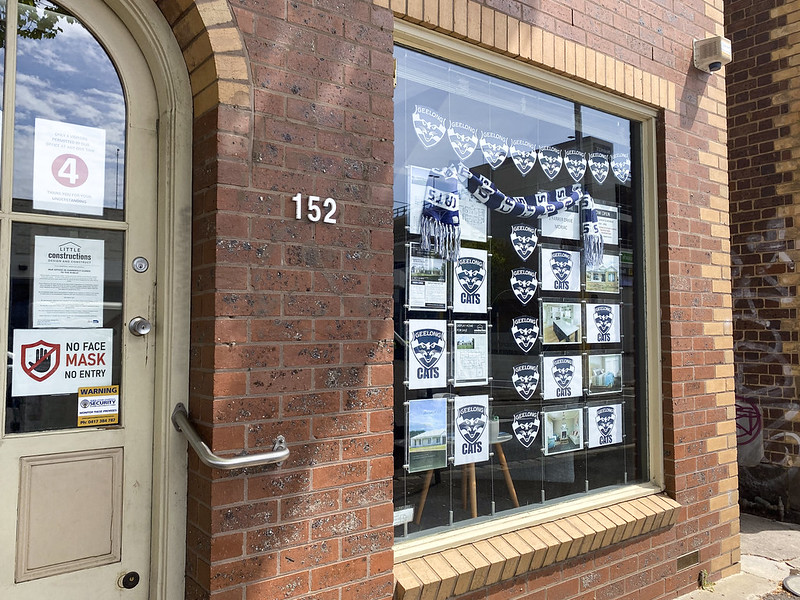 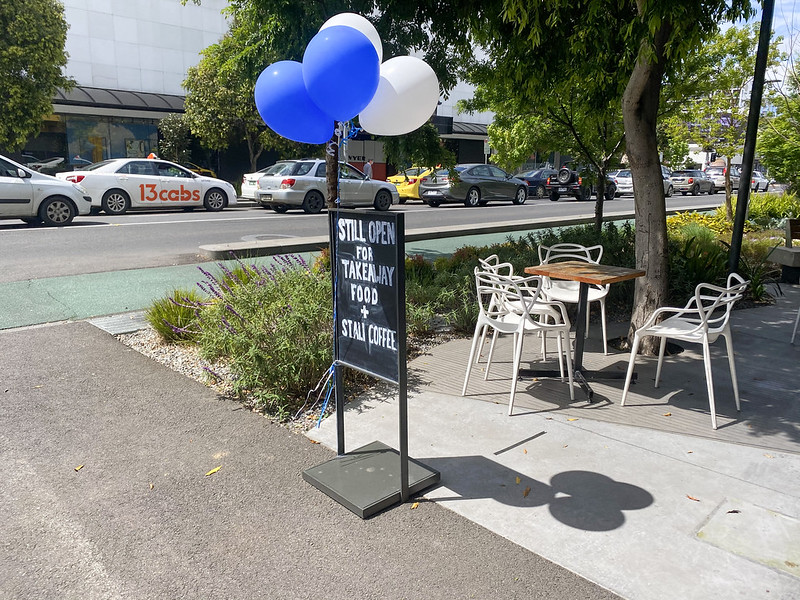 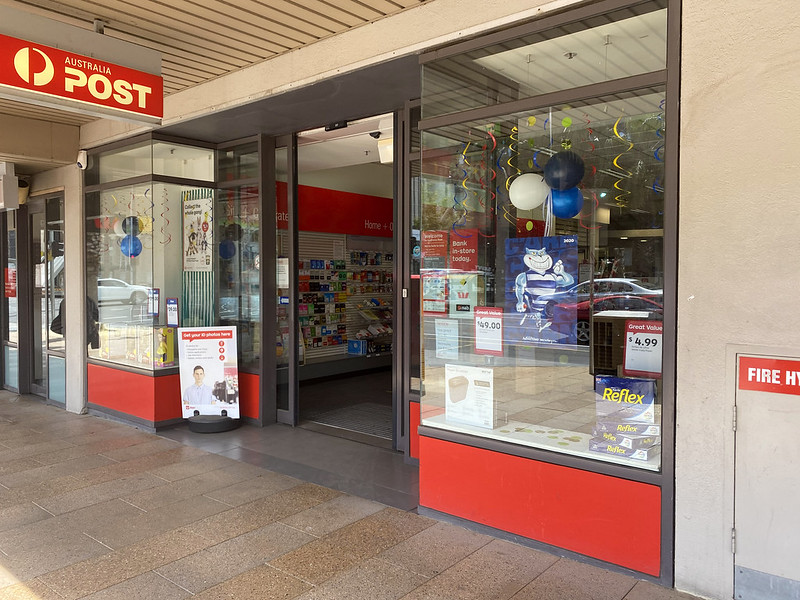 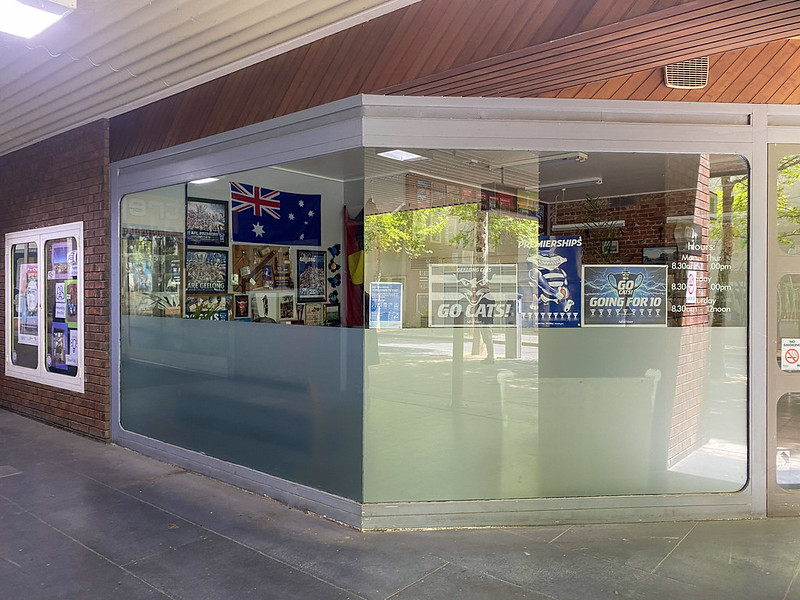 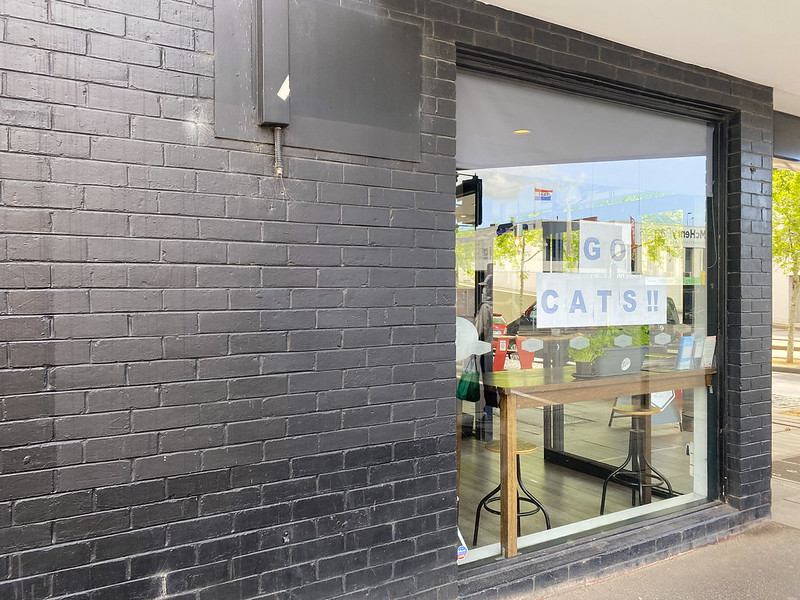 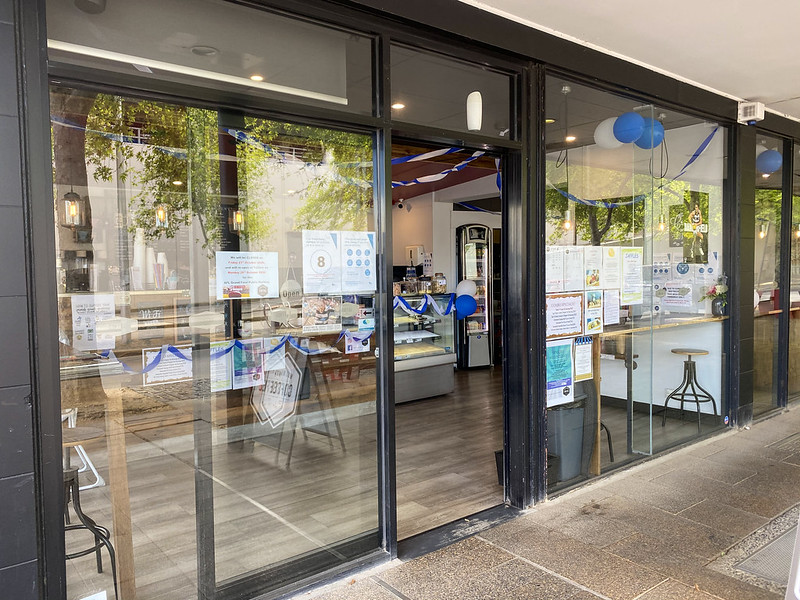 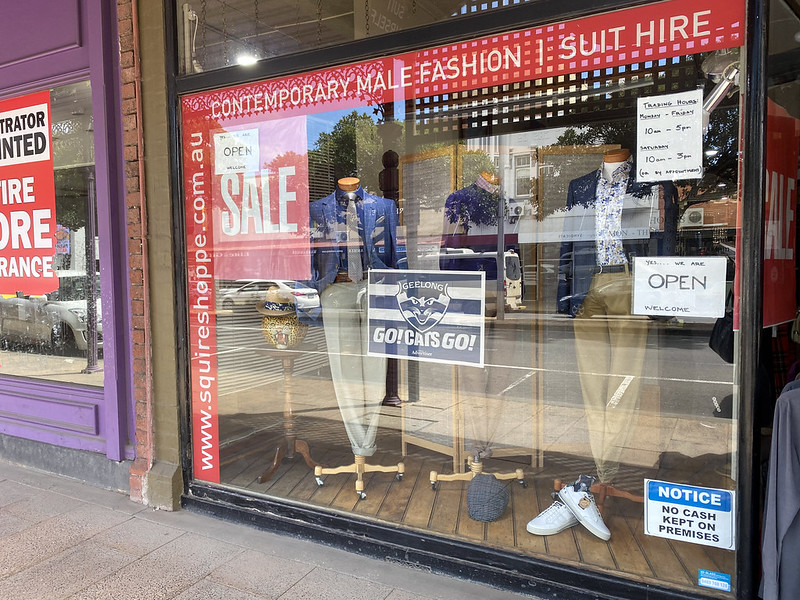 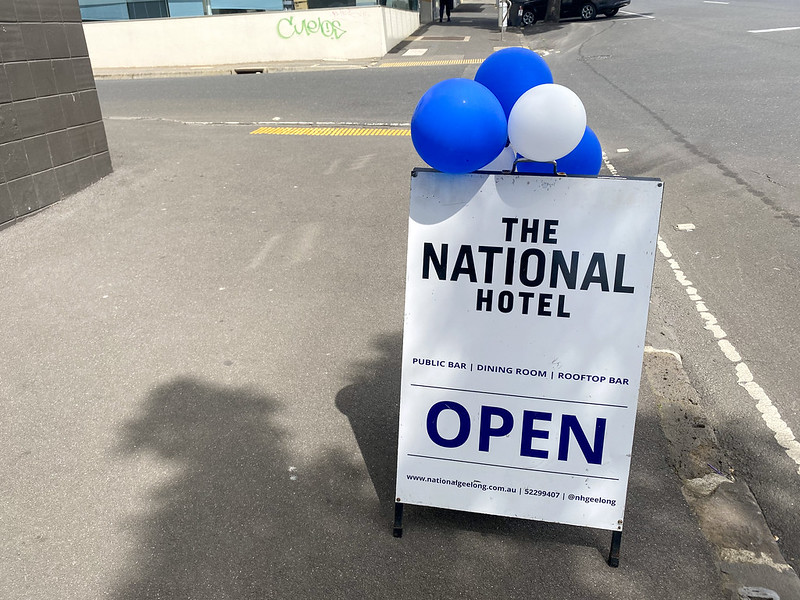 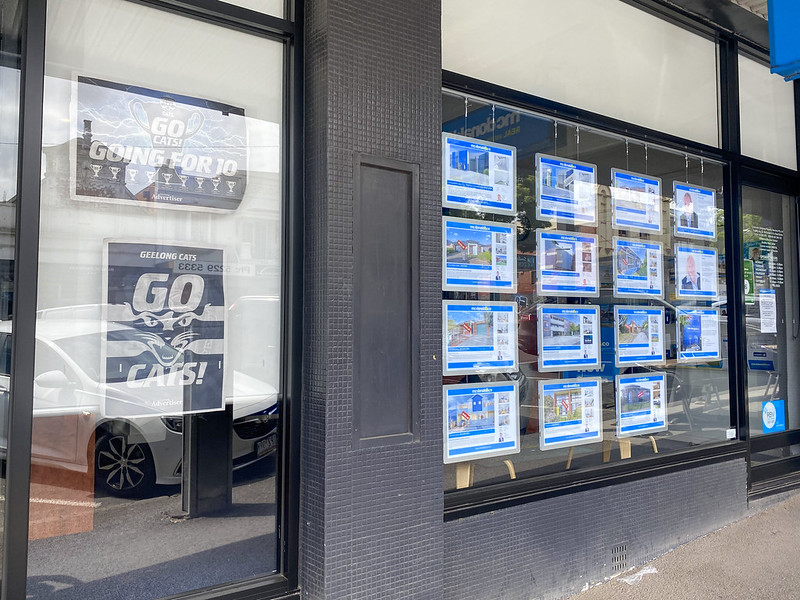 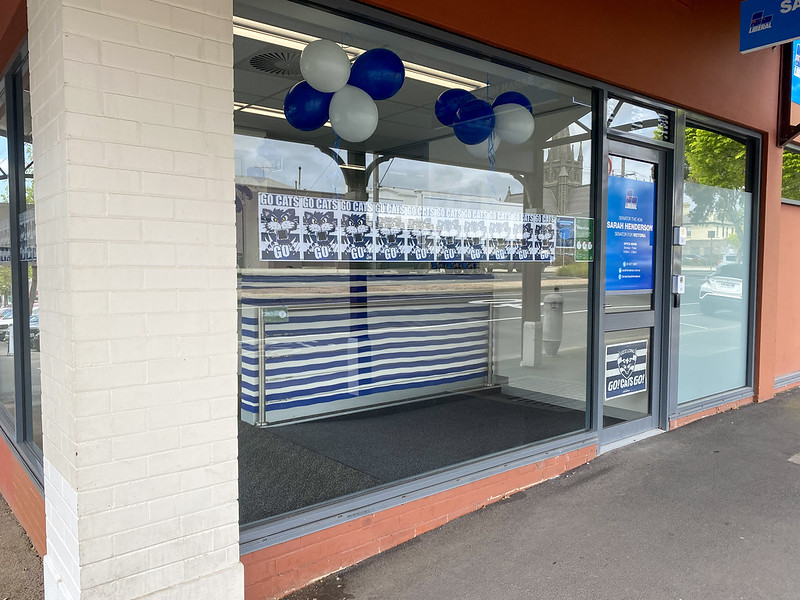 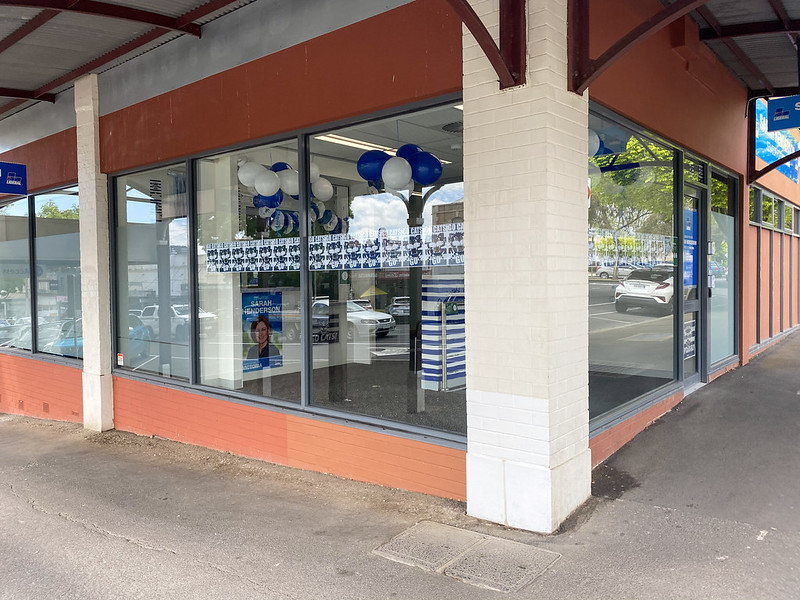 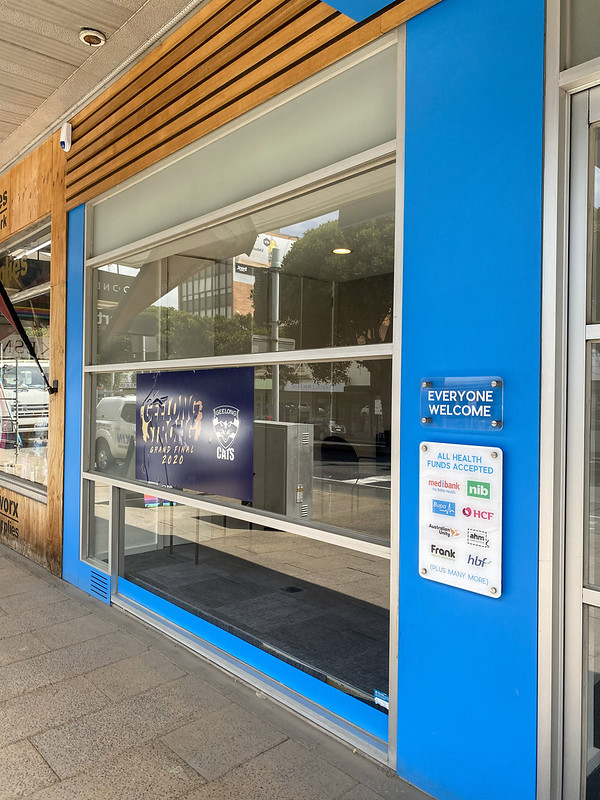 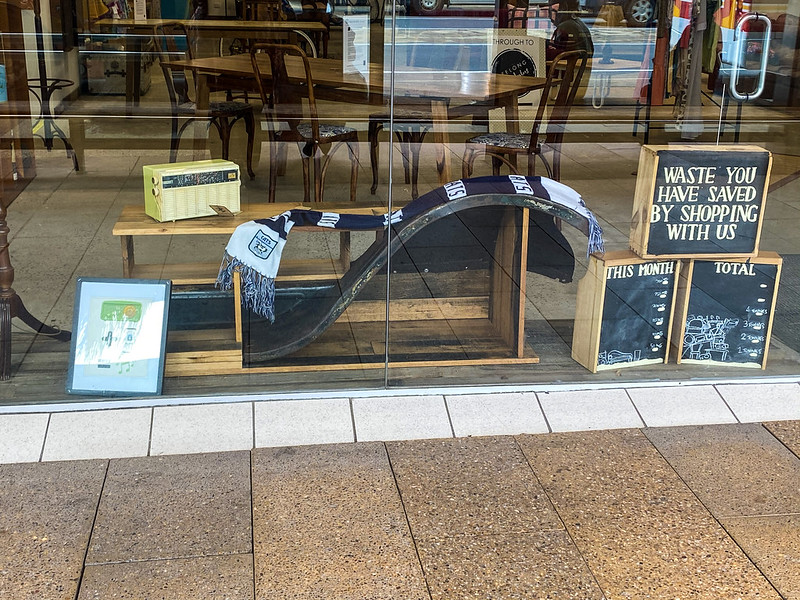 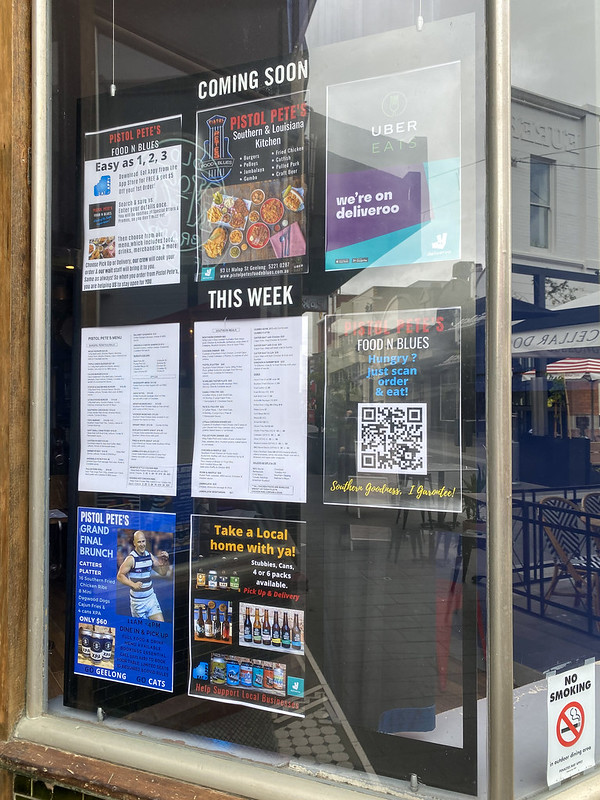 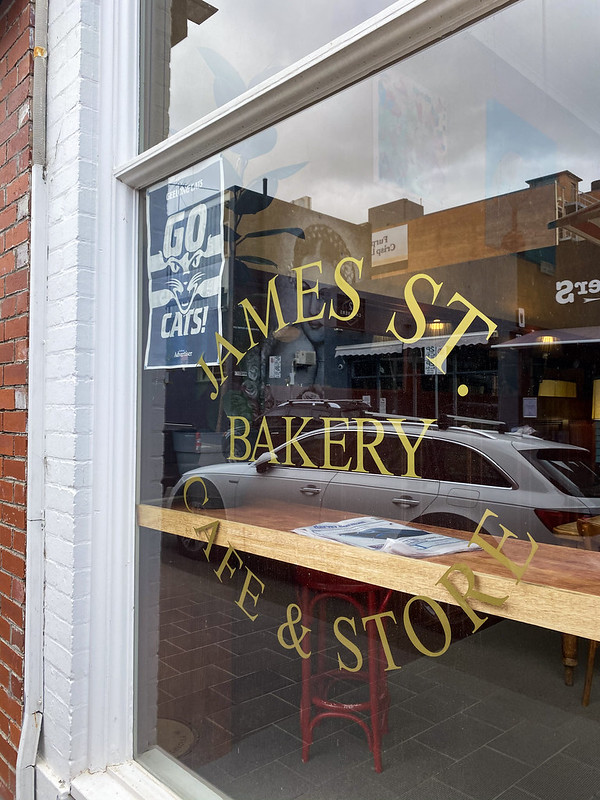 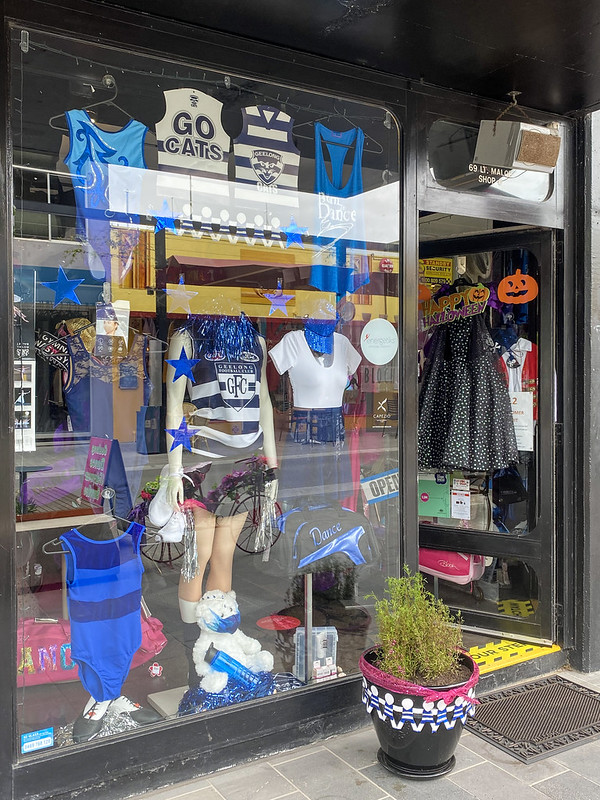 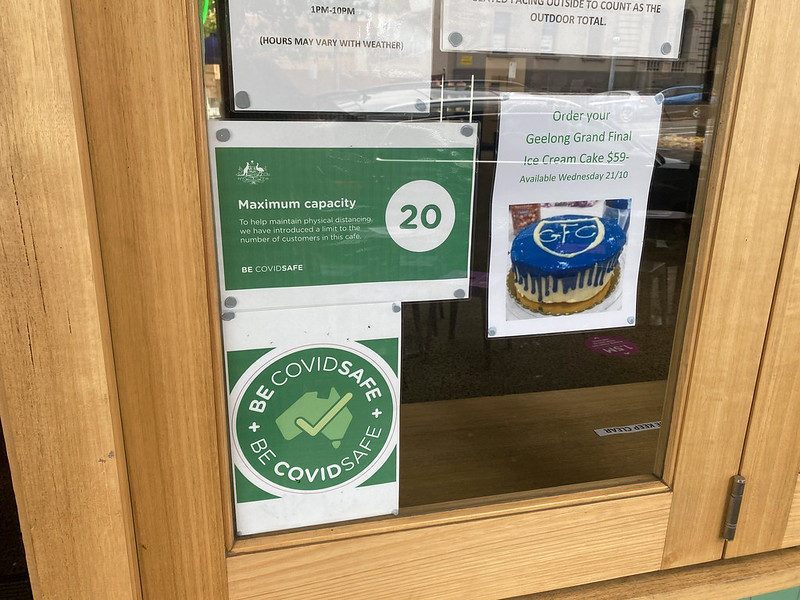