During October, we noticed that Jay Jays in Market Square was having a closing down sale. By November 9th, there was a sign up saying that there would be a new Typo store opening soon. This was interesting, as there was already a store on the opposite side of shopping centre.

In January, the original Typo Store had been replaced by a new store under the Cotton On brand called Lost. The new Typo store was about three times the size. 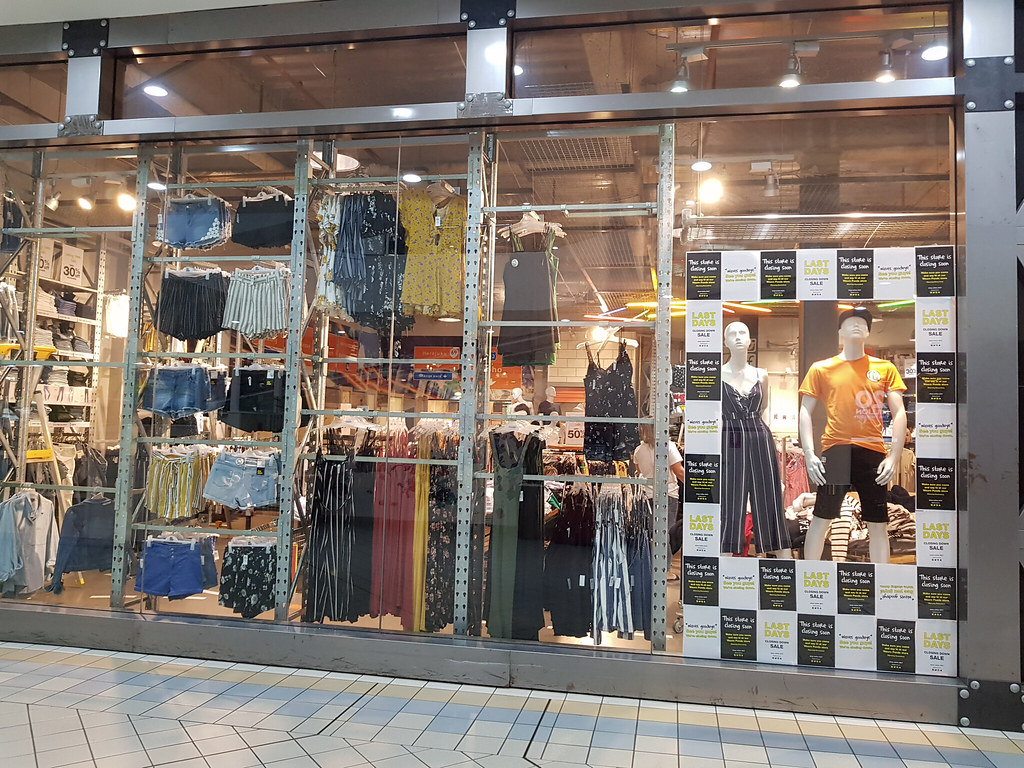 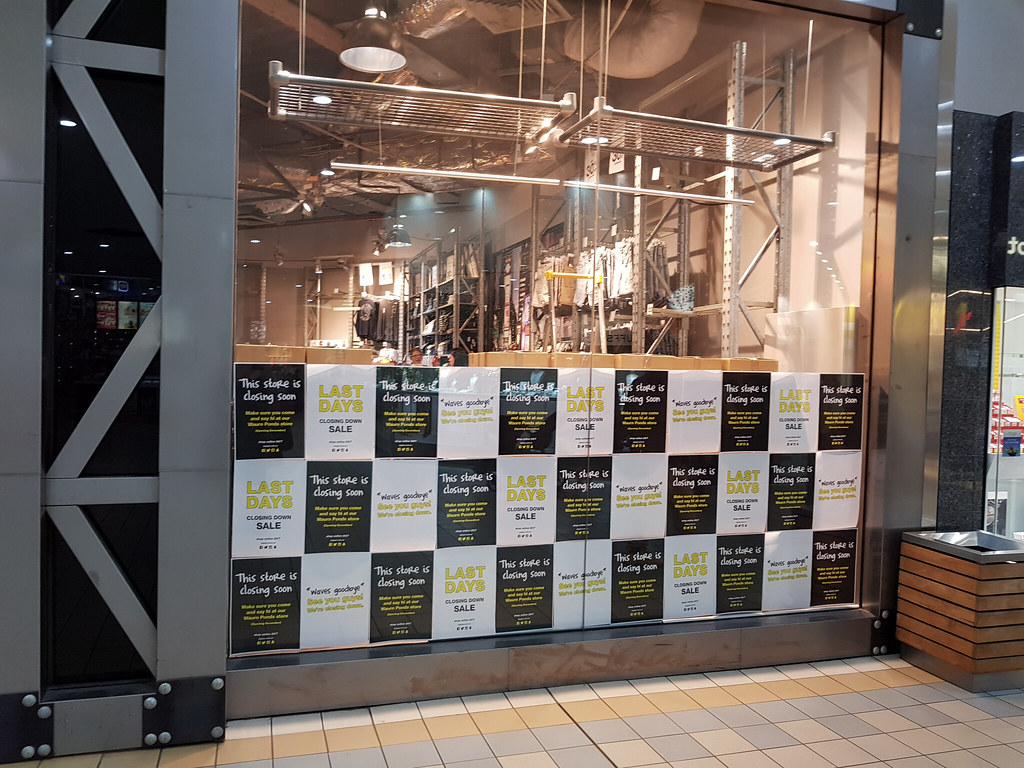 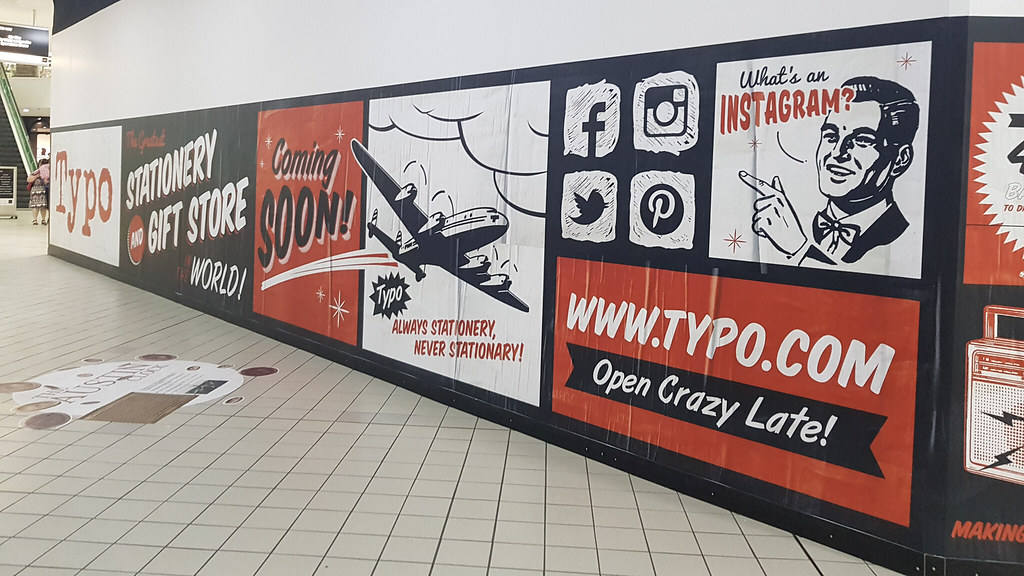 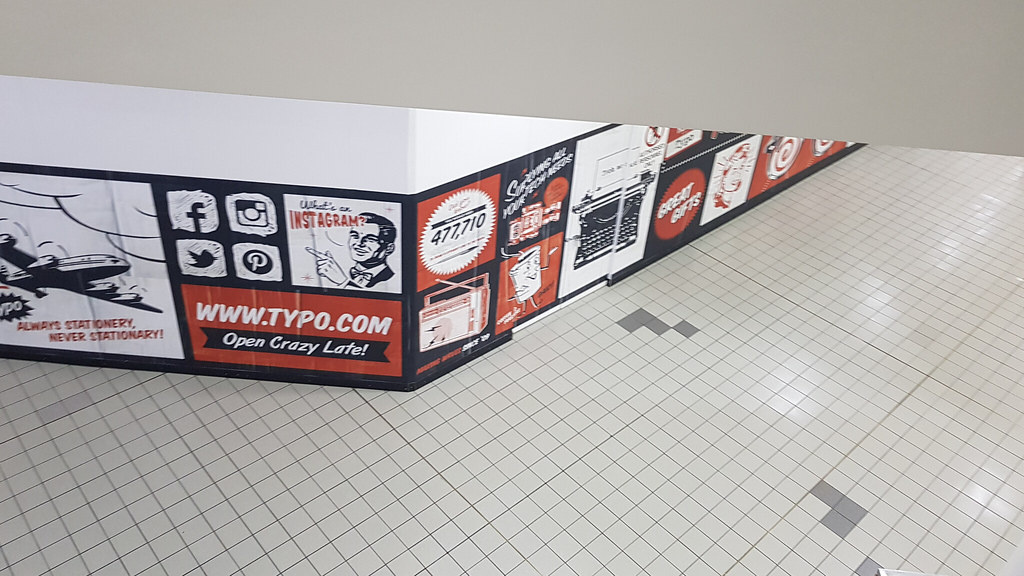 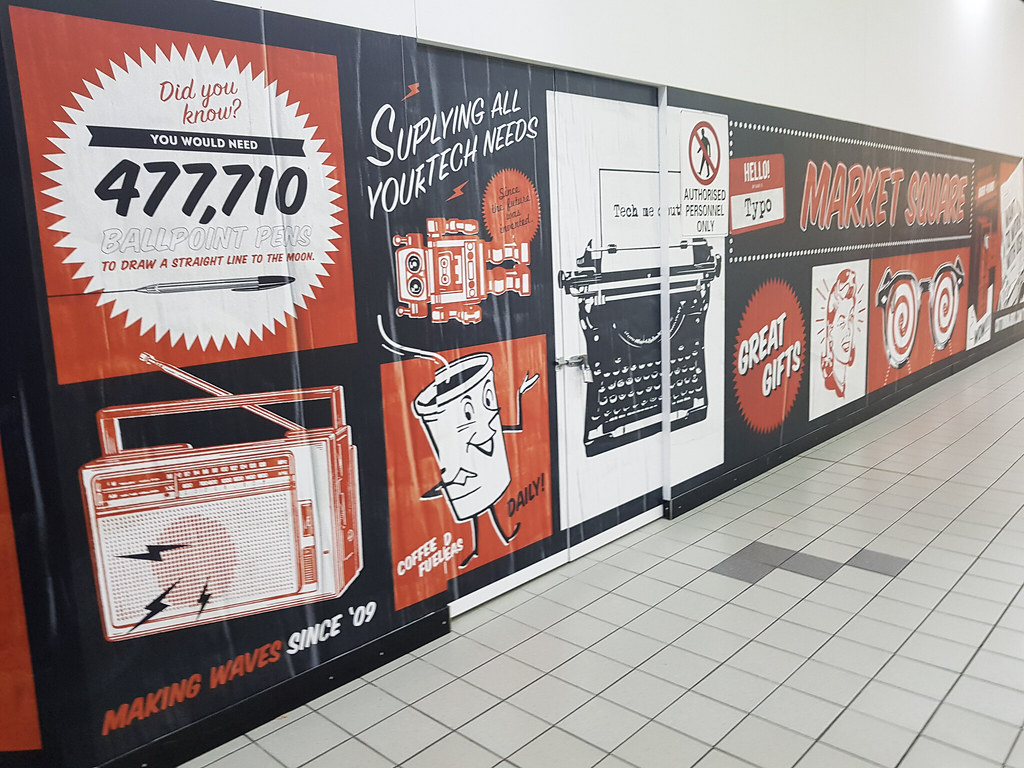 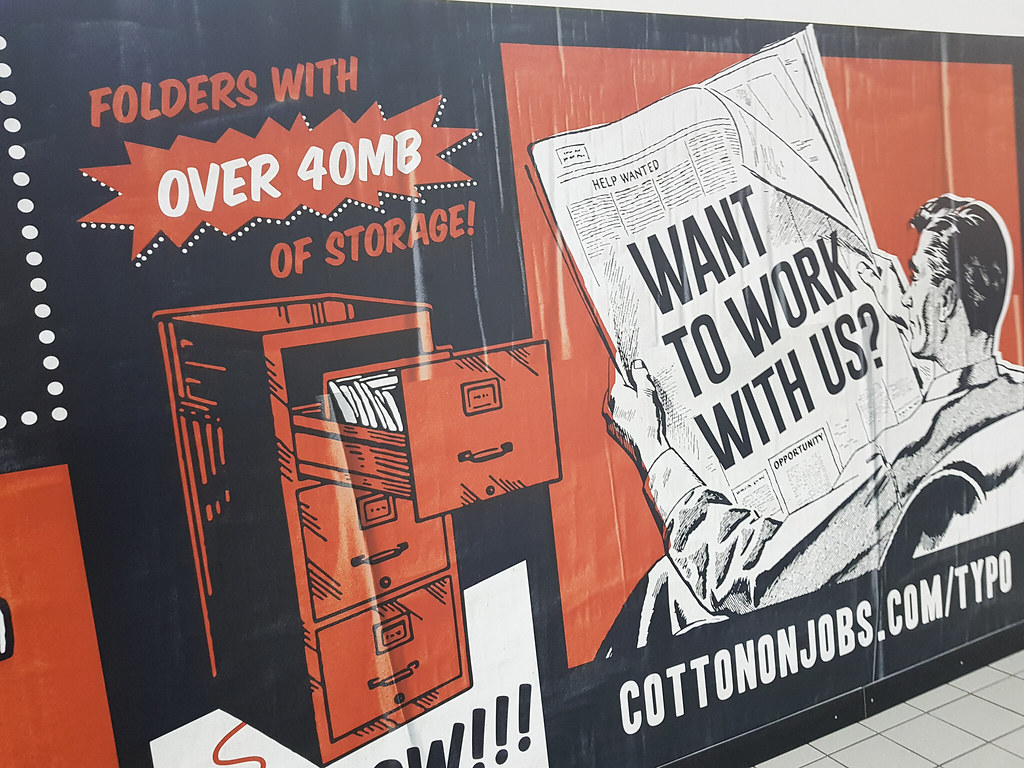 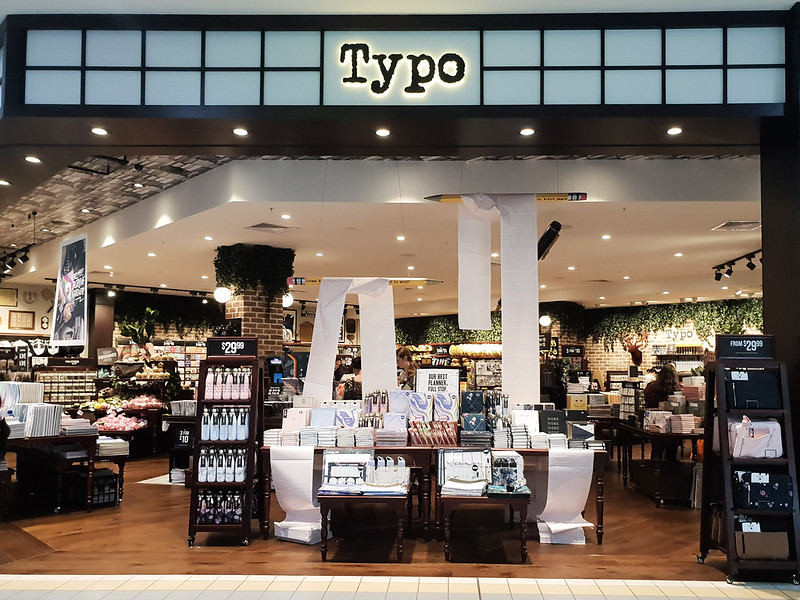 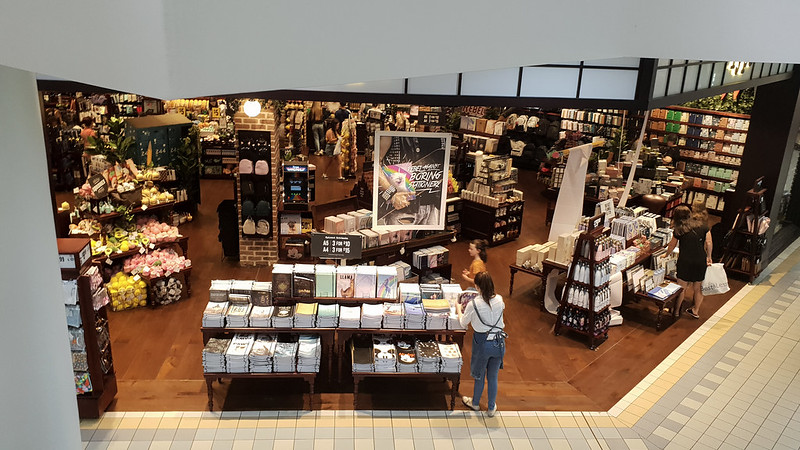 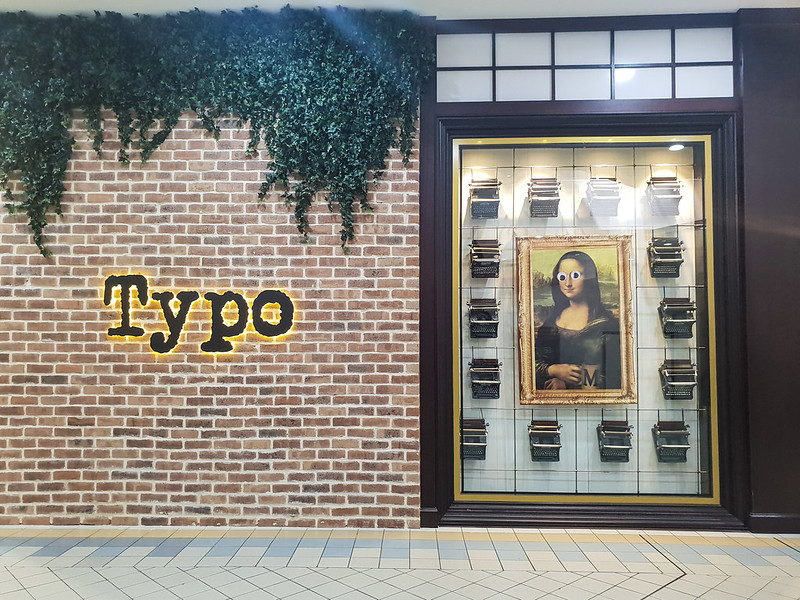 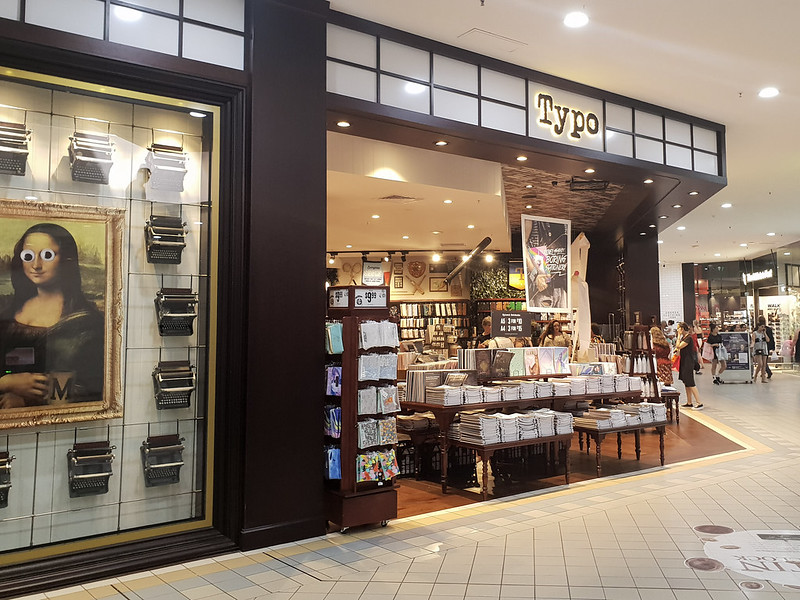 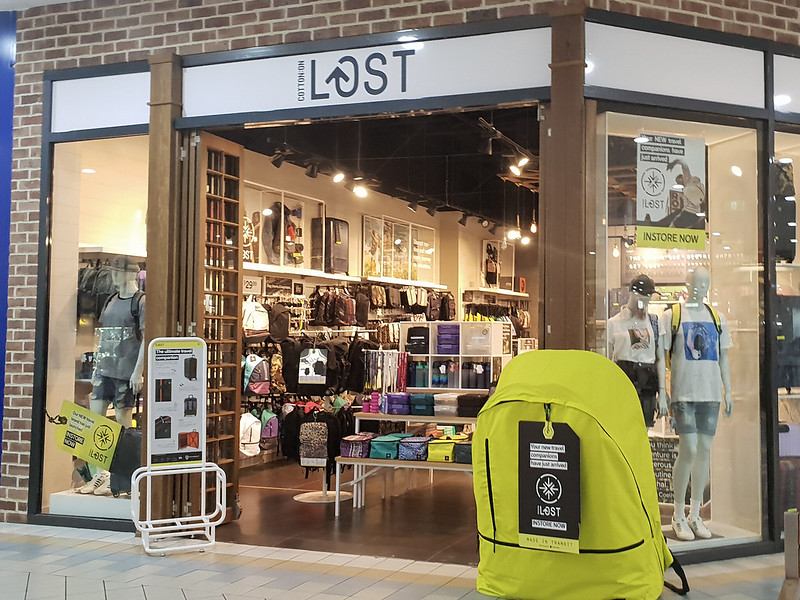 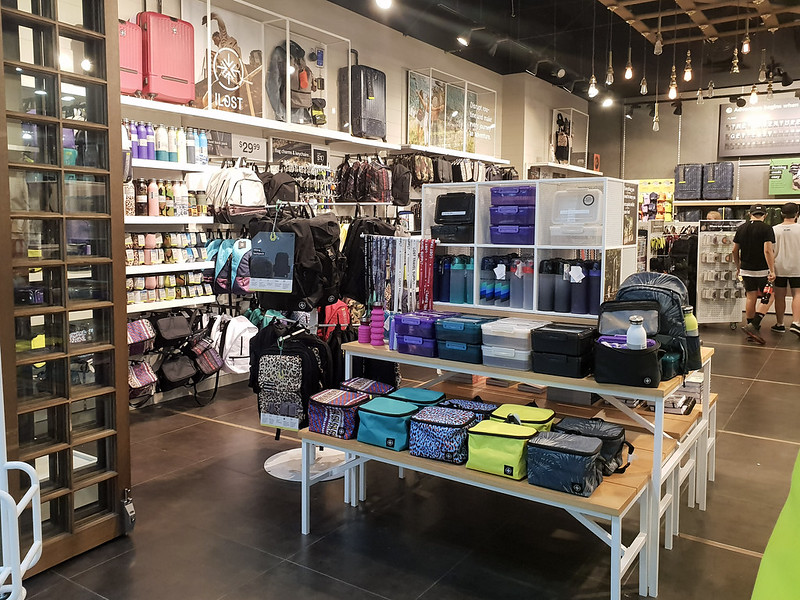