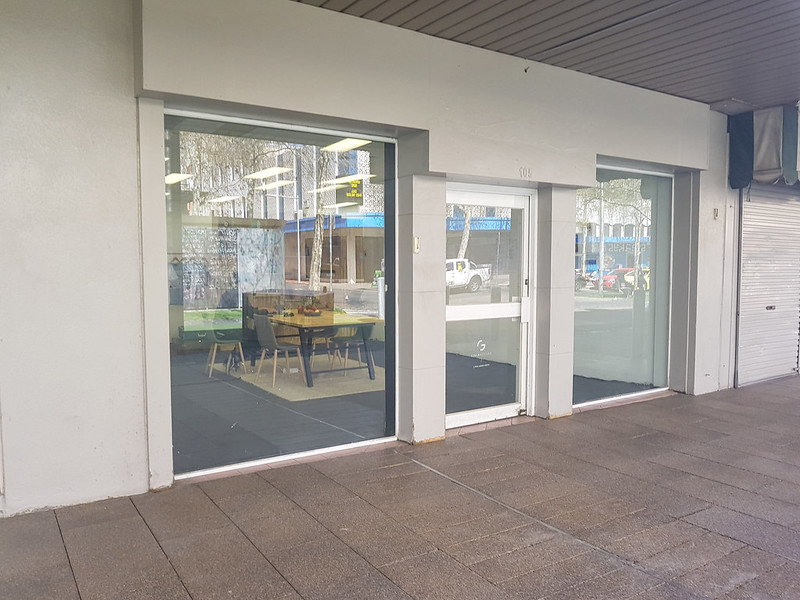 In mid September, Ruck Agency moved into the small space at 105 Little Malop Street. They shared how they transformed the spot into an office in less than a week at their Instagram page. 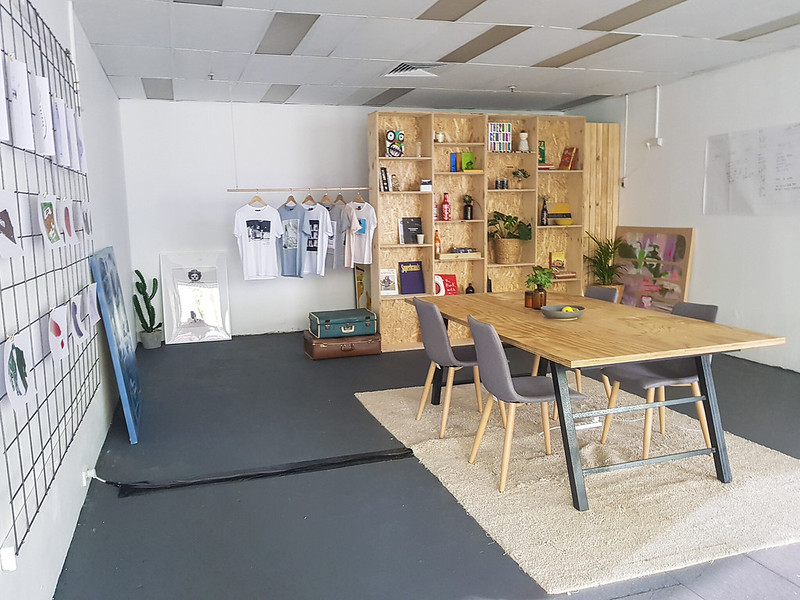 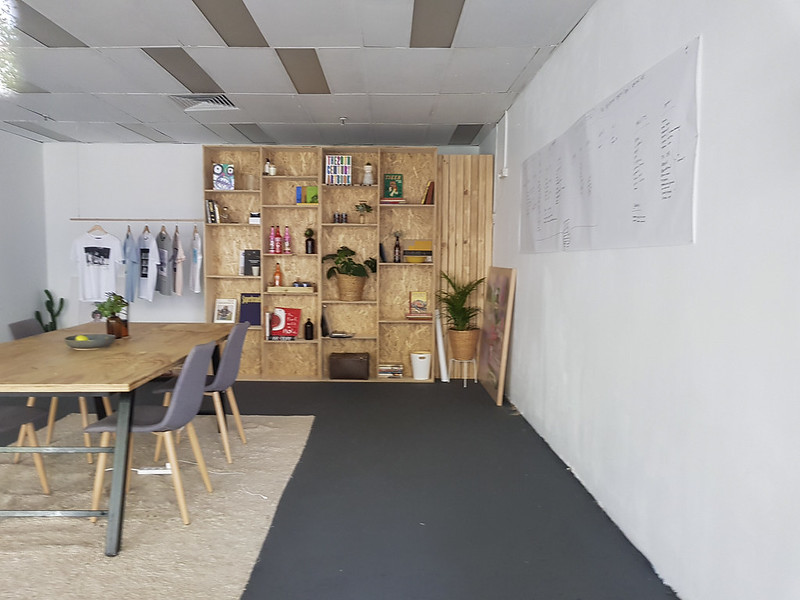 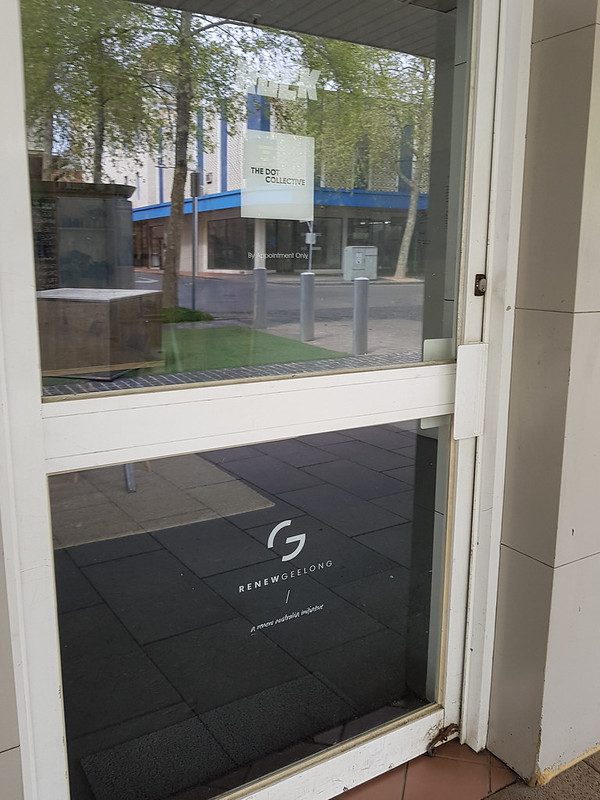 In late November, Ruck Agency invited street artist @buffdiss to create an artwork on the windows. BUFF diss is a Torquay-based artist who specialises in creating work with tape.

The Buff Diss x Ruck Agency/The Dot Collective installations plays with topographical lines and is indicative of the new direction Buff Diss’ work has been taking recently. It celebrates the geography of the local Geelong region, from the You Yangs to the Bellarine Peninsula. 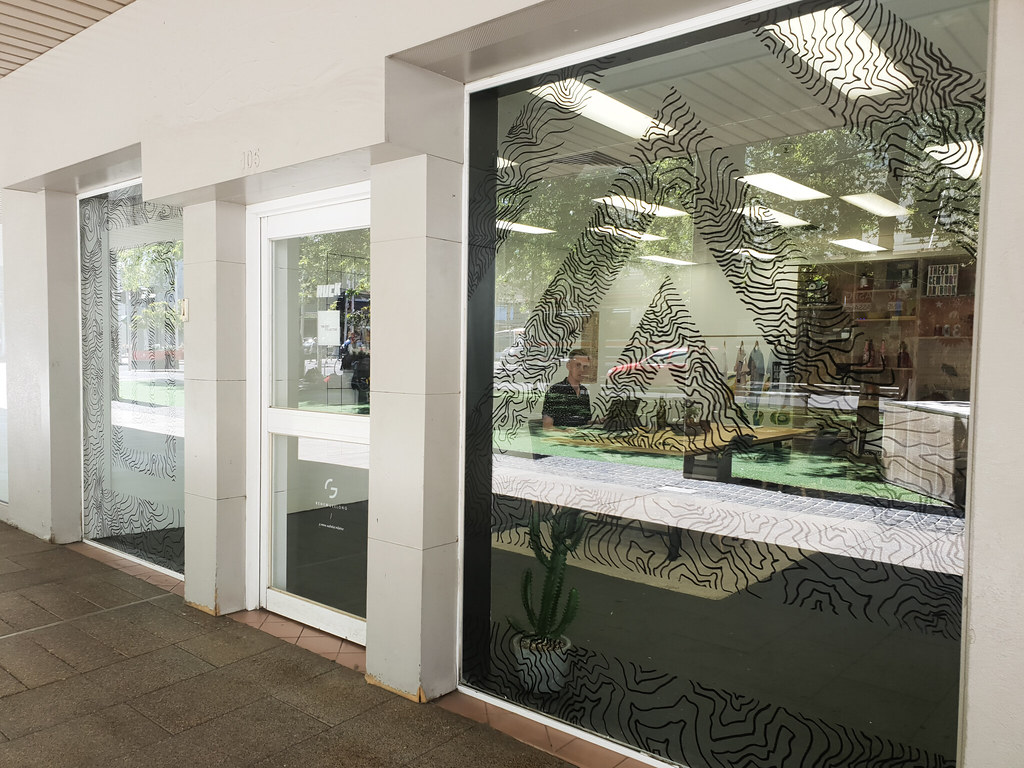 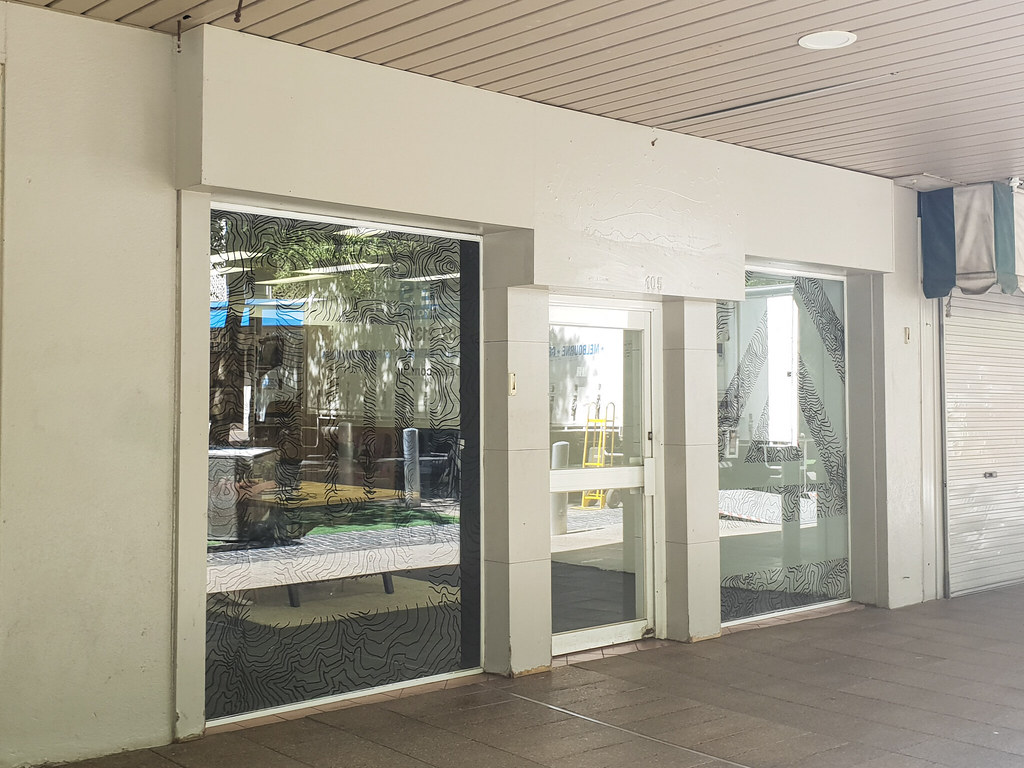