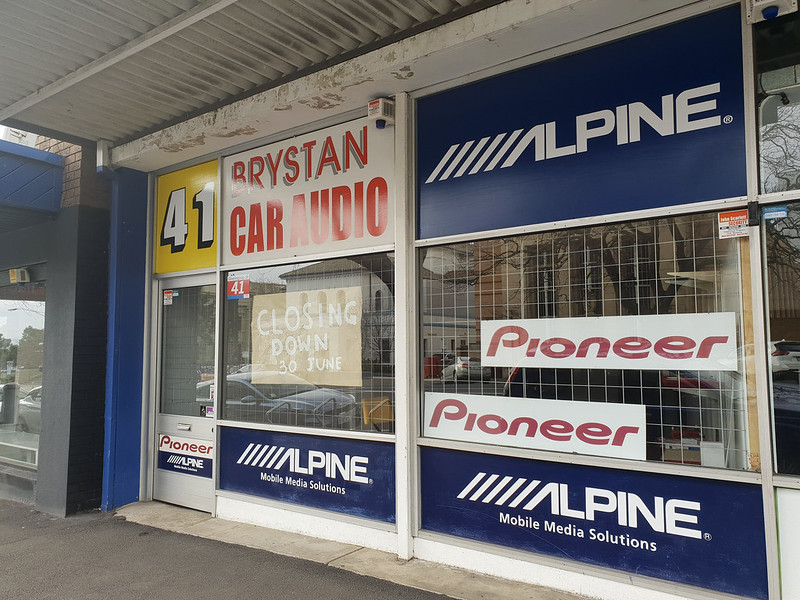 Brystan Car Audio specialized in sales, installations & repairs of all car radio and stereos. It was located at 41 Gheringhap Street. It closed on June 30 2019. 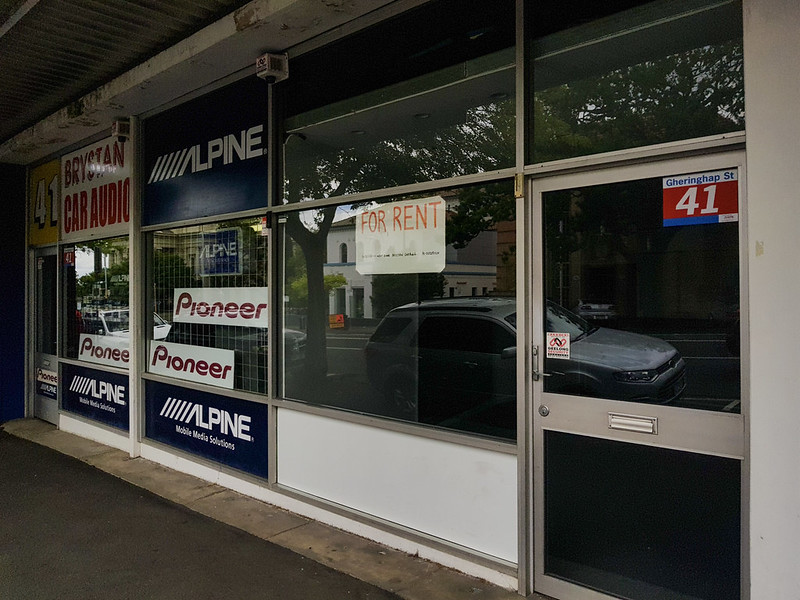 The Our Satellite Hearts store was originally located in the former Mechanics Institude building on Ryrie Street. I posted photos of it at this location in July, 2017. A week later, we noticed work being done at the new James Street location.