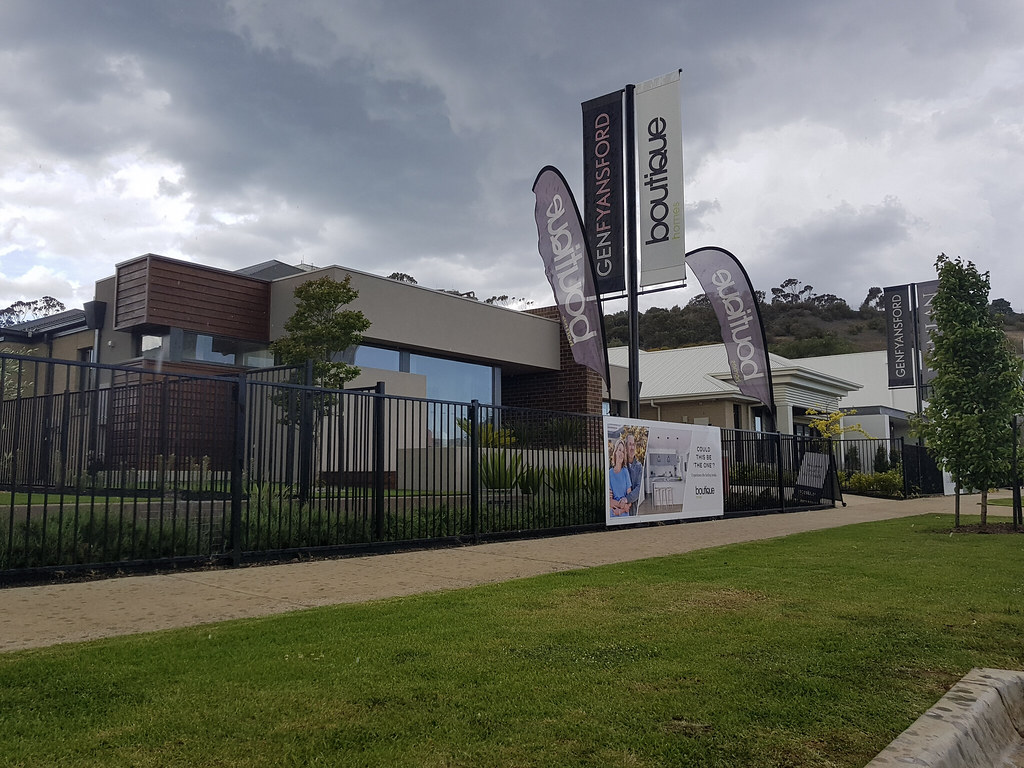 Gen Fyansford is a new development that is being constructed at the junction of the Moorabool and Barwon Rivers. It is one of many developments. The suburb is earmarked as one of Geelongs growth areas. 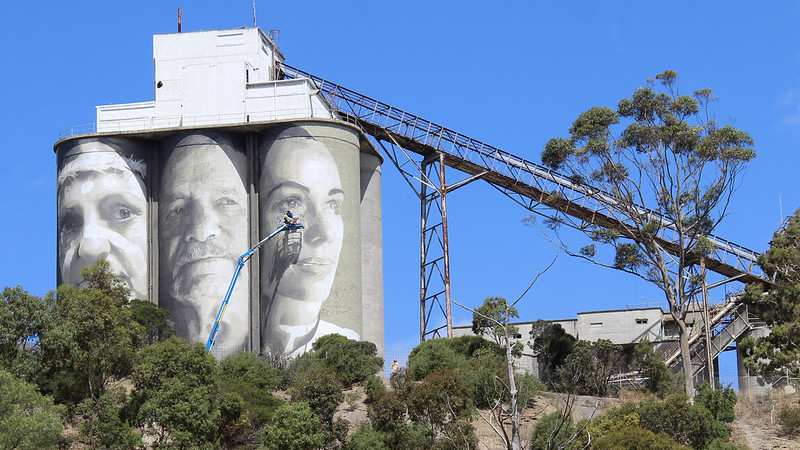 The cement works have loomed over the outskirts of Geelong for years. The area was once an industrial complex, however stopped operating in 2001. It became, and still is, a popular graffiti hotspot.

In 2017, artist Rone was commissioned to paint a mural on the silo by those behind a nearby residential development.

Viewing The Fyansford Silo Artwork in 2018