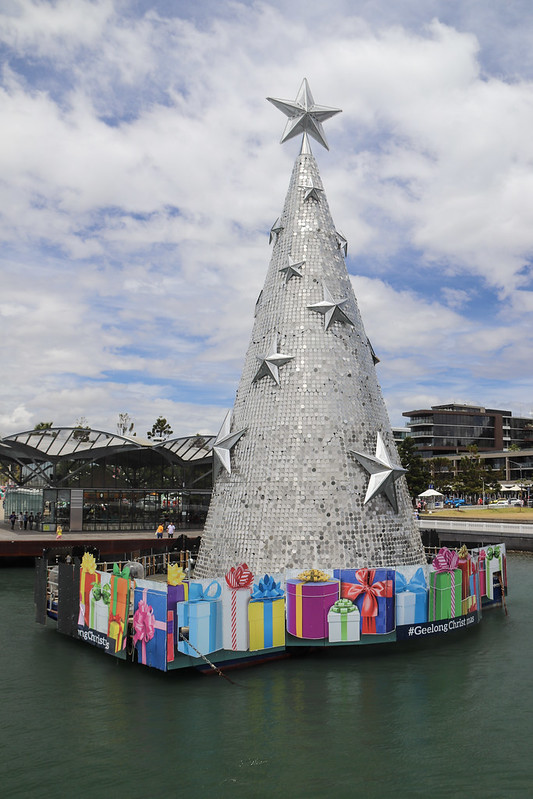 END_OF_DOCUMENT_TOKEN_TO_BE_REPLACED

They’ve changed the artwork on the side of the carousel from Christmas artwork to celebrating Geelong.

END_OF_DOCUMENT_TOKEN_TO_BE_REPLACED

Faces of a Generation celebrated the significant contribution our seniors provide to the Geelong Community. Giant posters were put up up around Geelong to honour these community members.

Moving from Southern Italy to Australia when Anna was 21 was hard. Anna and her husband had nothing when they first arrived. They lived in a one bedroom apartment, buying all second hand furniture to fill the rooms. Nobody really understood her but that didn’t stop Anna from working hard to support her family. Anna first worked at a shoe factory in Geelong, but soon gained a role at Zora Fashions in Geelong West with 300 other women. The job trail was daunting, but she knew what she was doing, and as soon as she demonstrated her skills, the boss said, ‘Okay, you got the job’. She worked there for 17 years before the factory closed down. Anna is now a member of two Italian social groups in Geelong and has a great circle of friends around her. She loves the city, but loves cooking for her family just a little bit more.