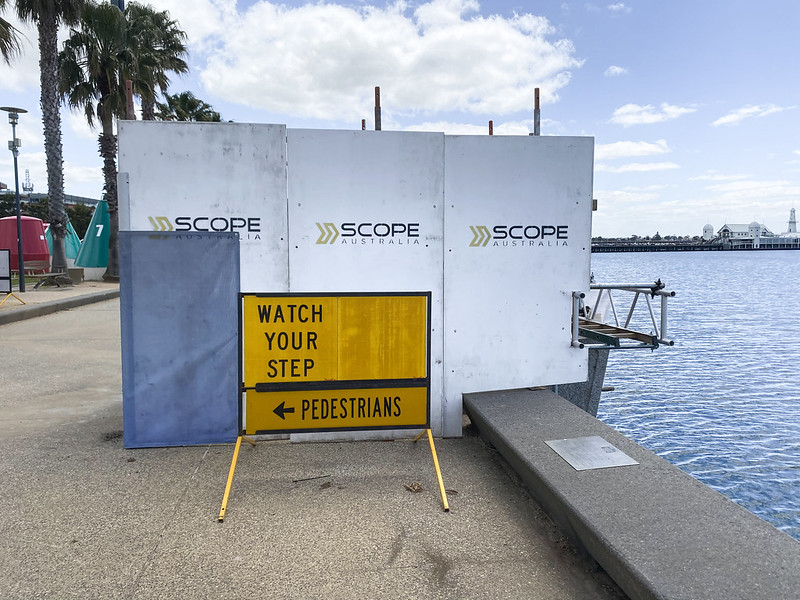 On December 17, the new wave attenuator at Eastern Beach formally launched. The only problem? Other than that launch day, it didn’t open to the public until late February. As a pedestrian, this was frustrating. They get the photo shoot and PR, however members of the public have no idea when it is open for them.

This blog post curates the final months before its proper opening in 2021. 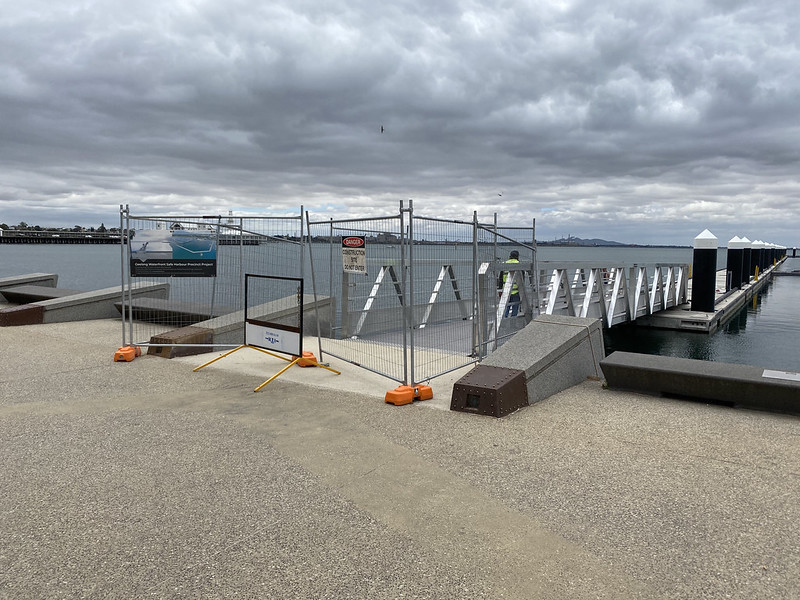 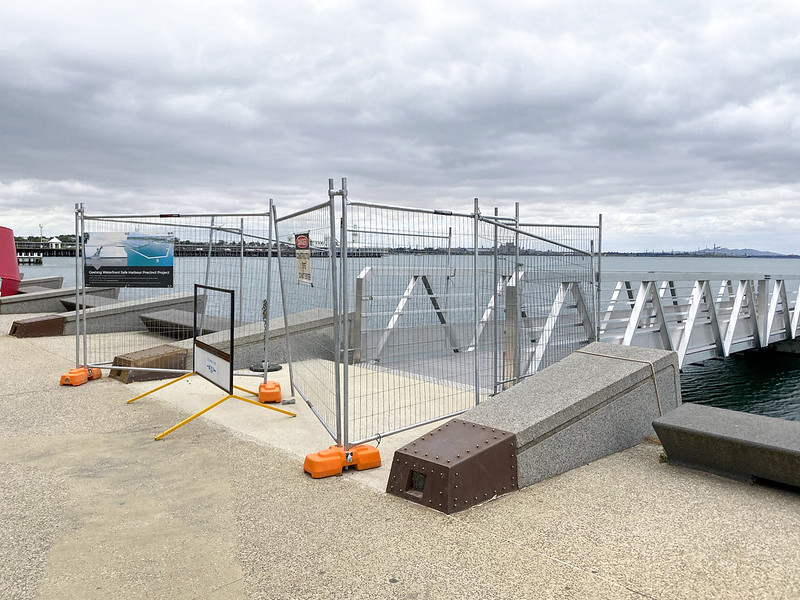 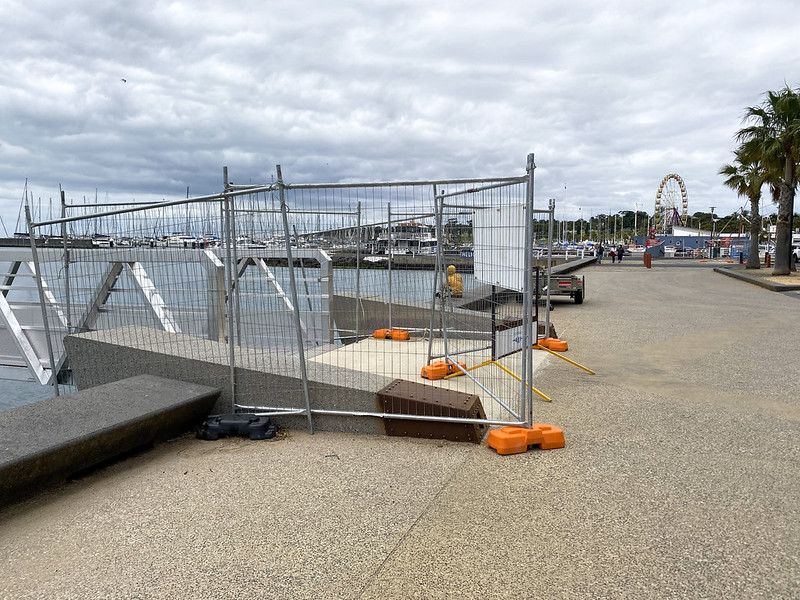 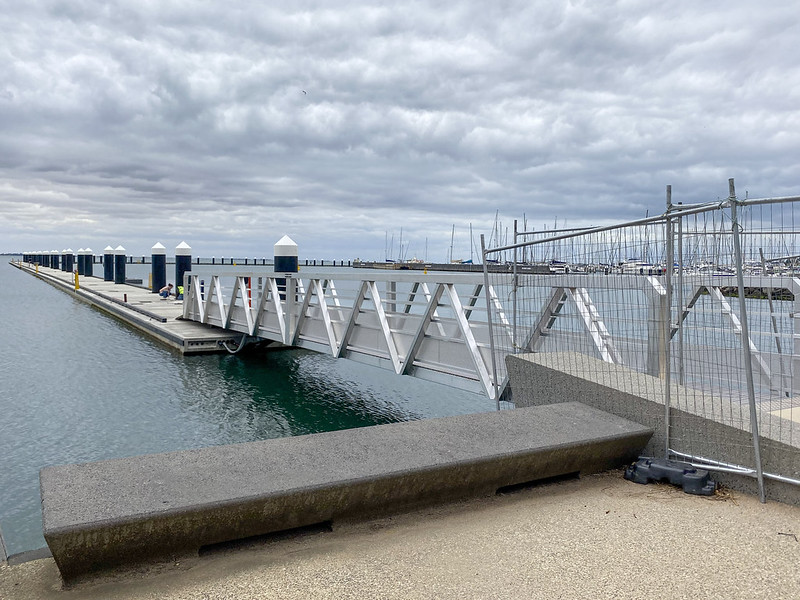 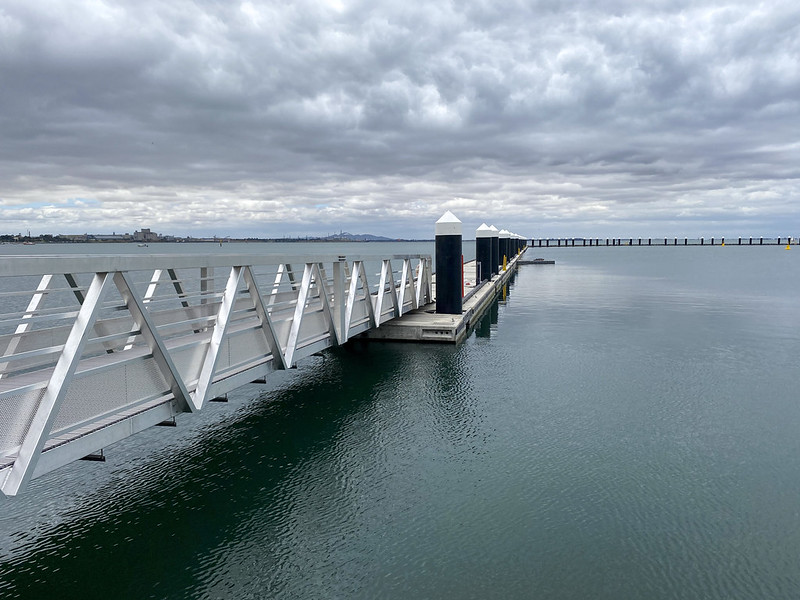 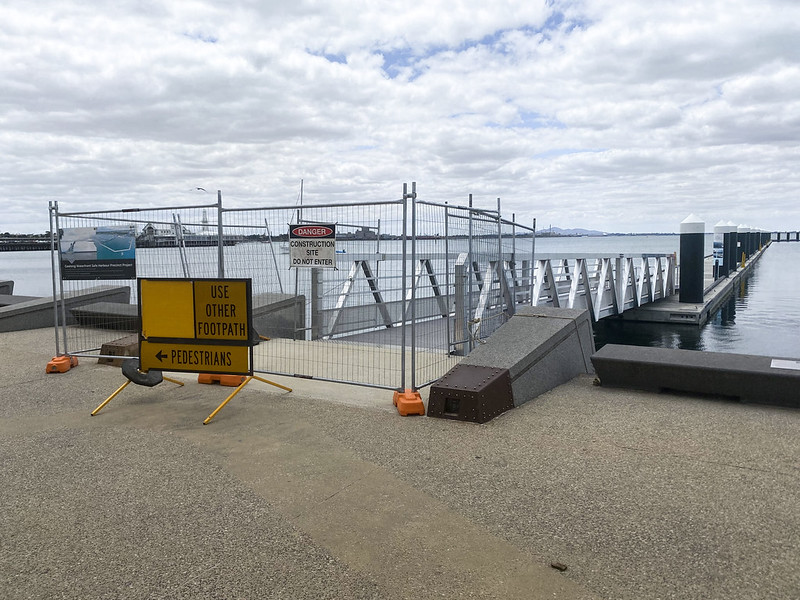 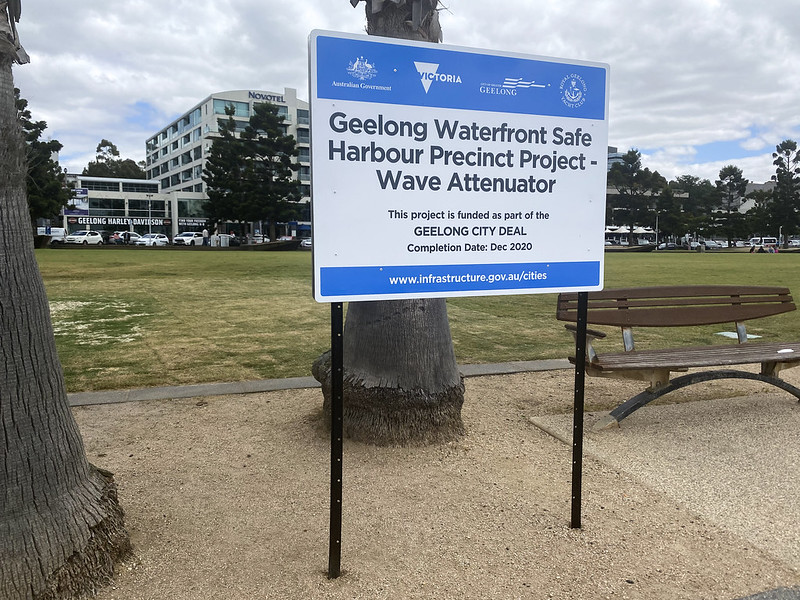