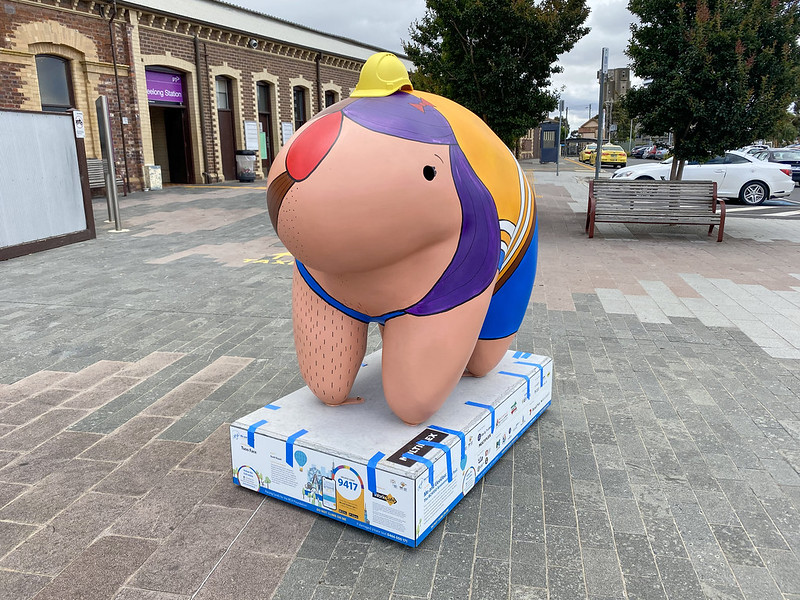 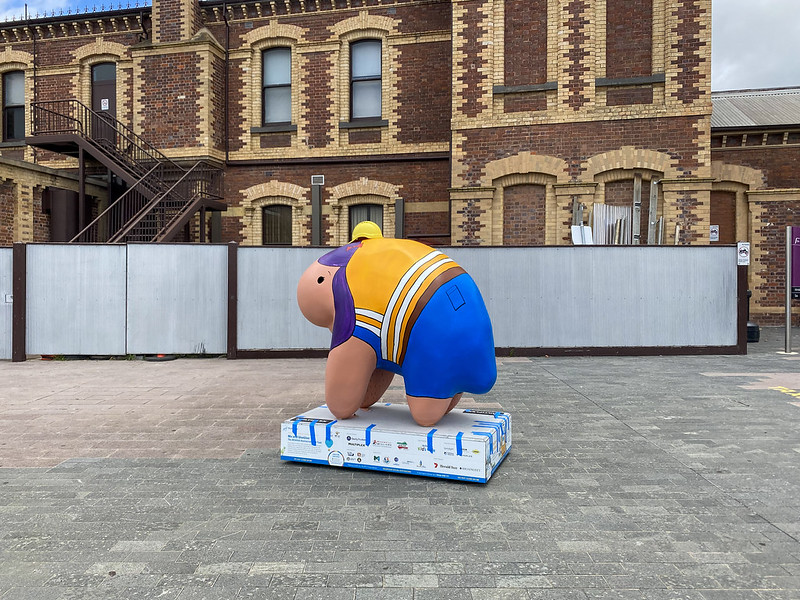 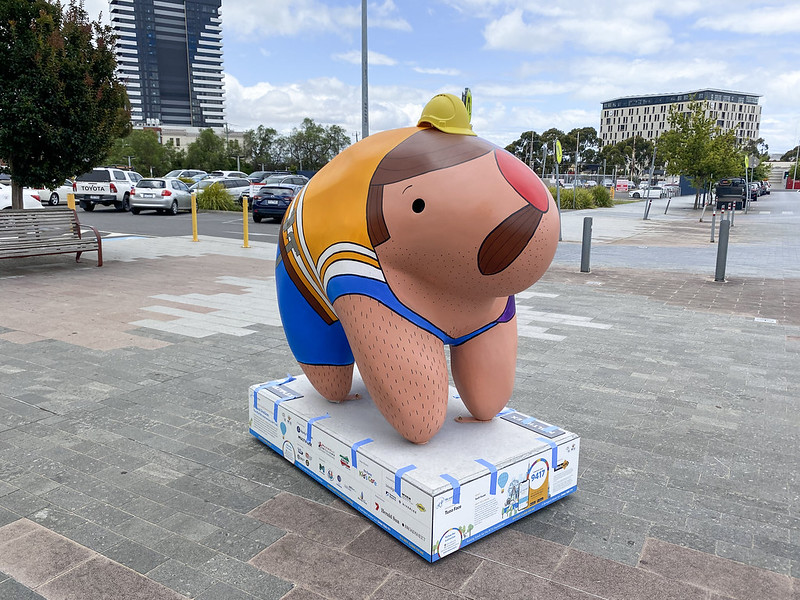 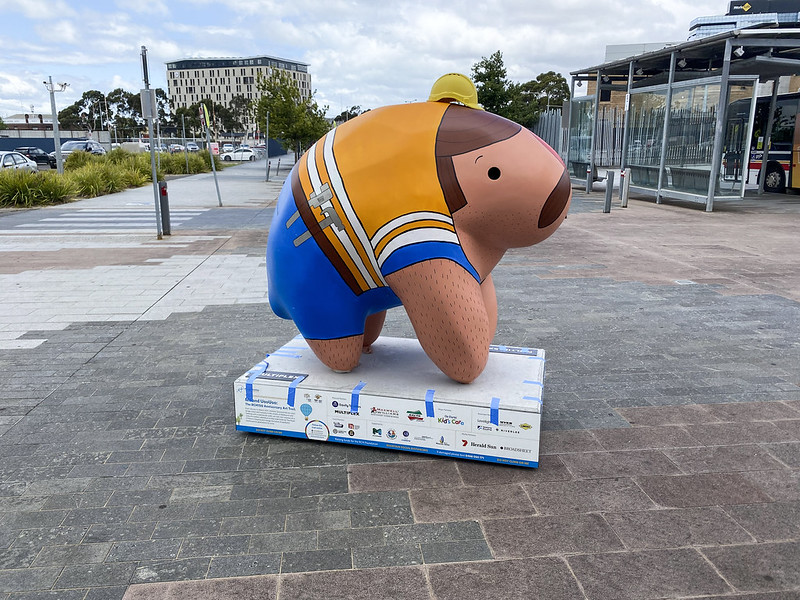 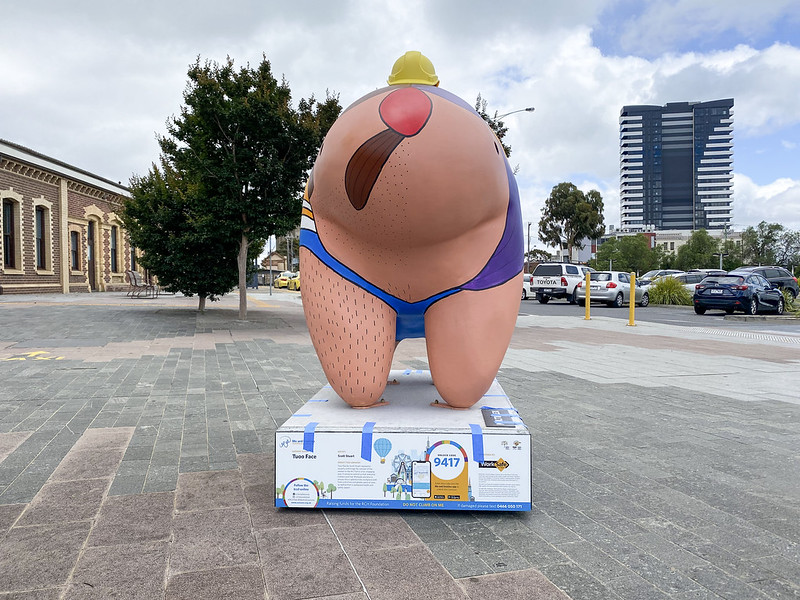 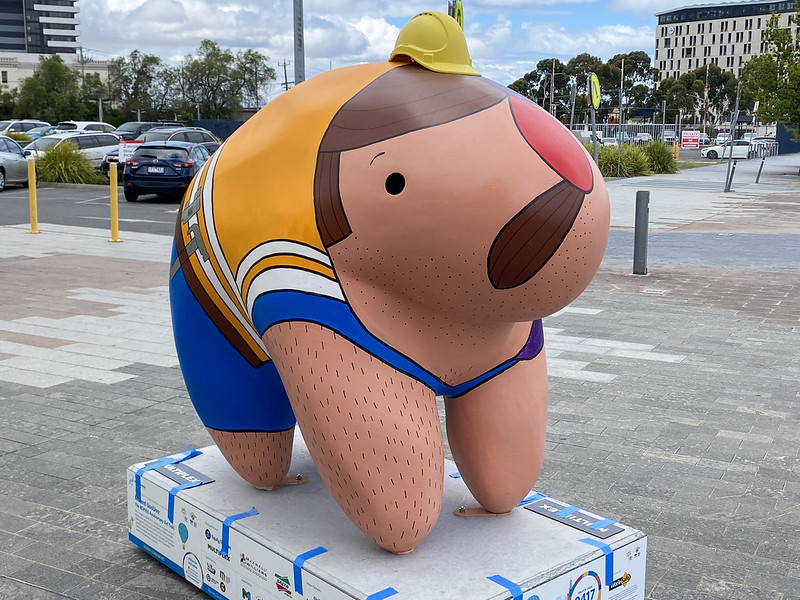 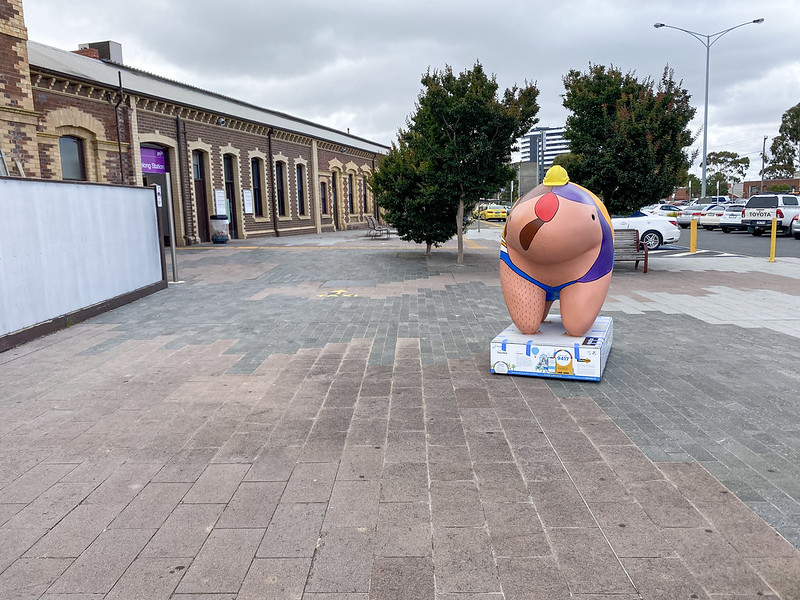 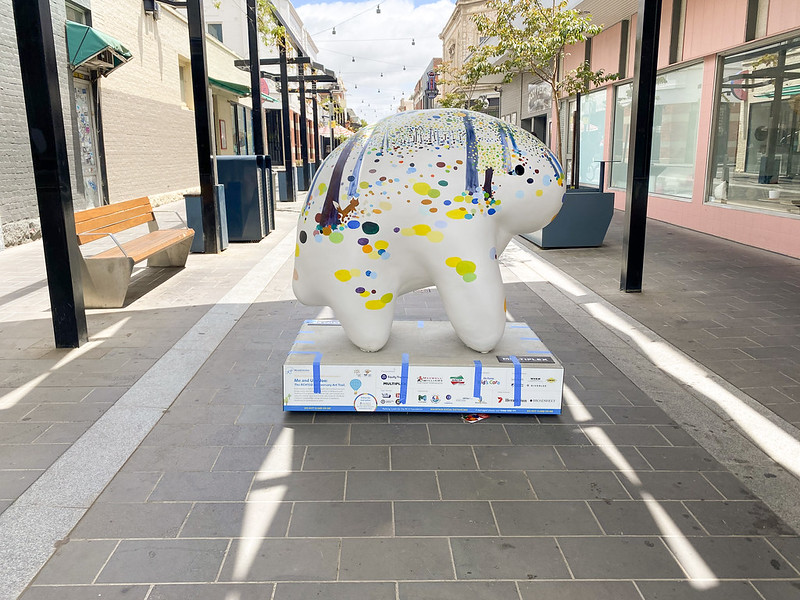 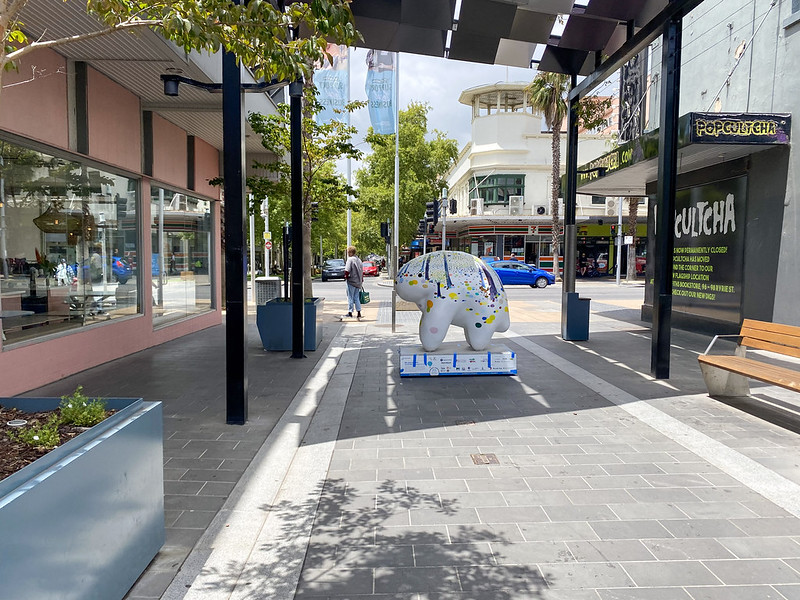 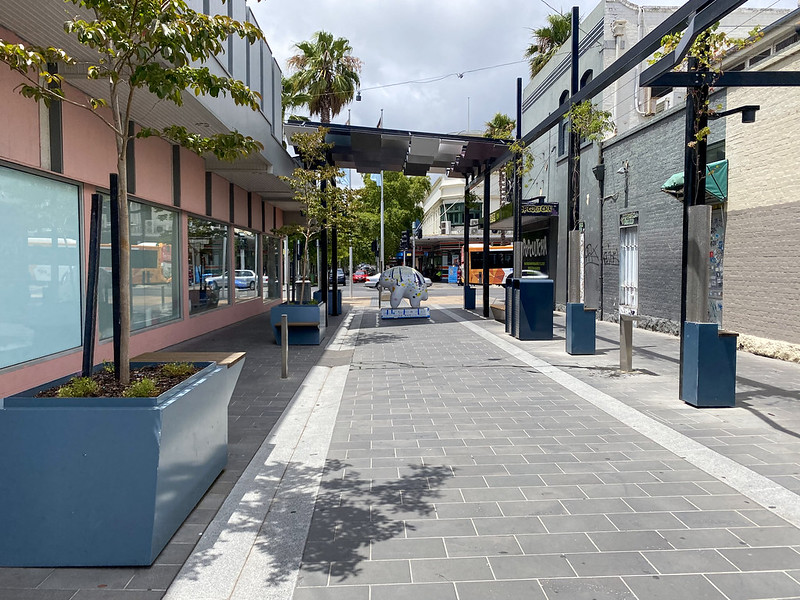 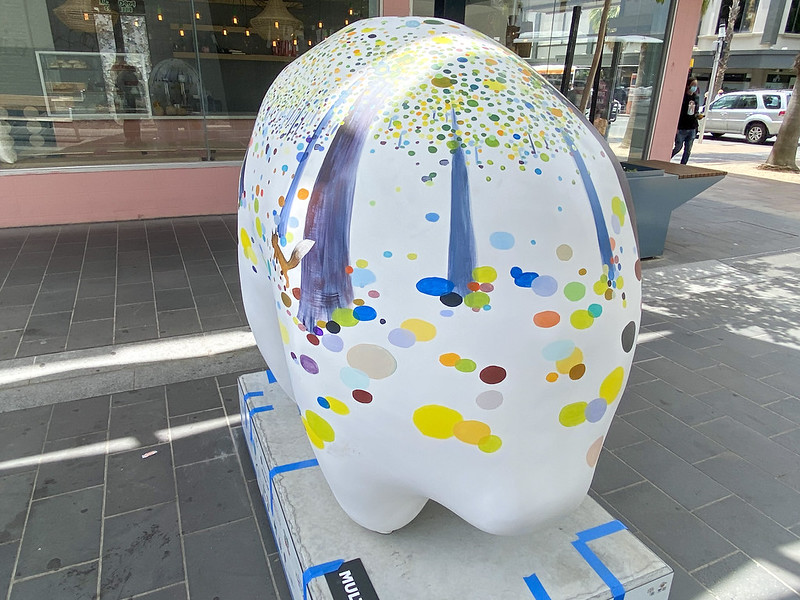 Trees, birds and us by Camilla Eustance. 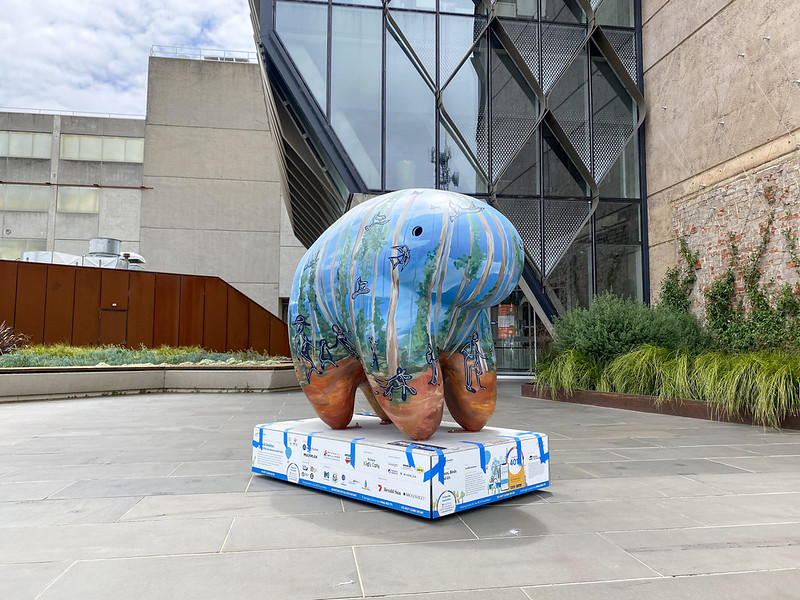 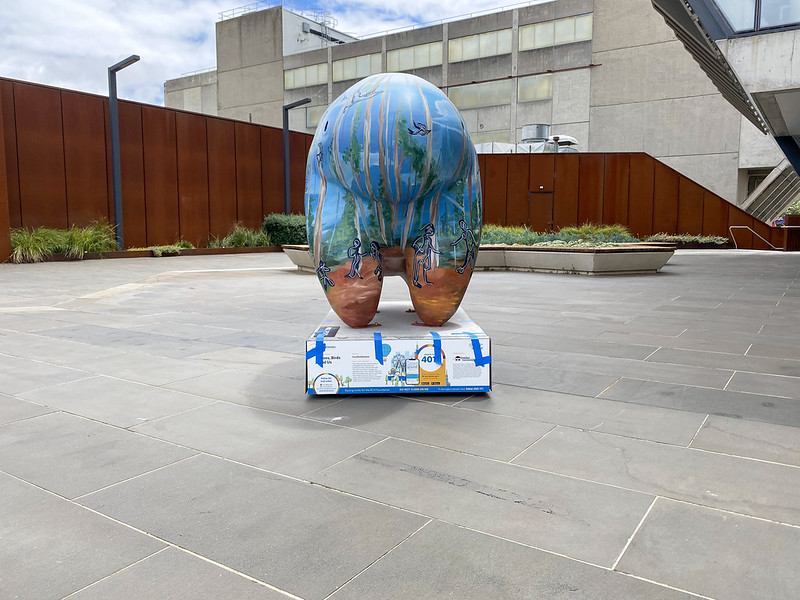 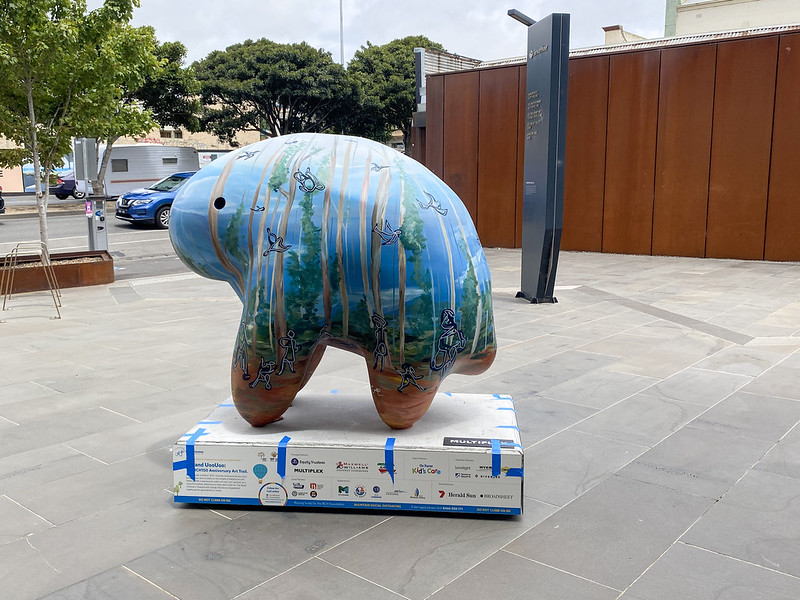 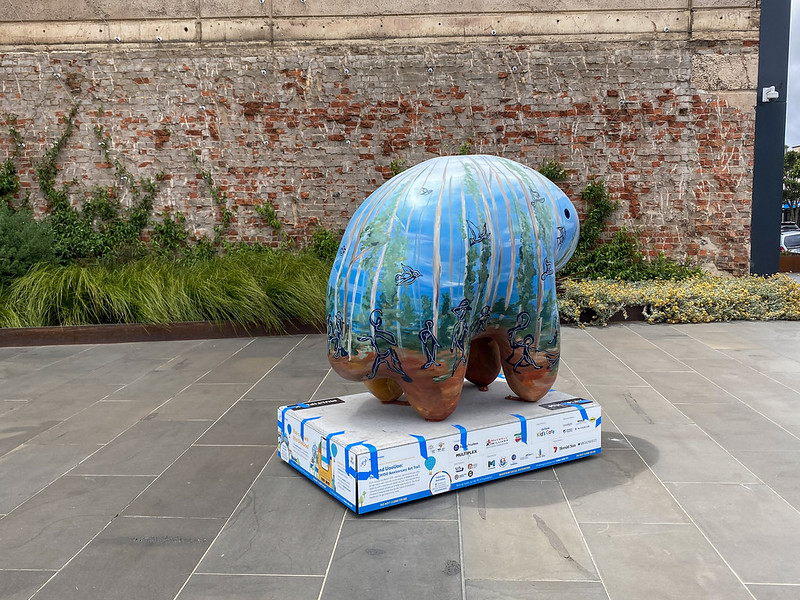 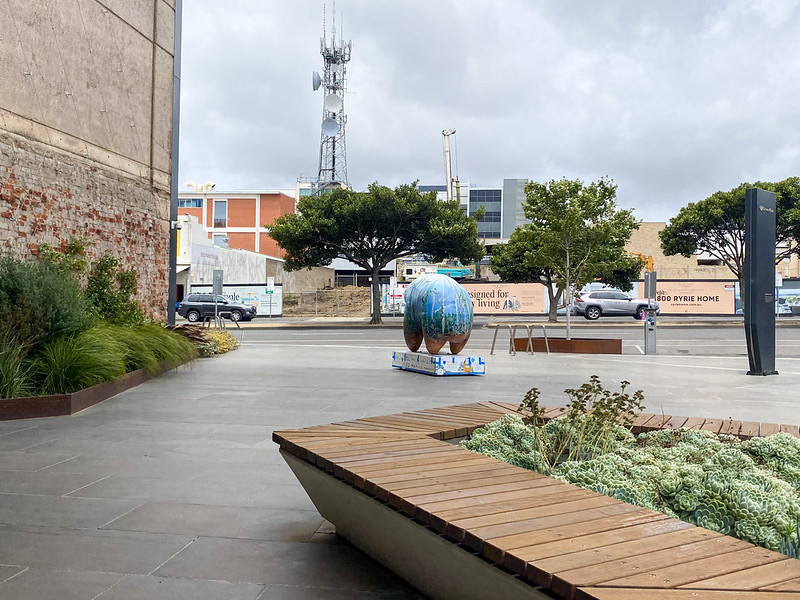 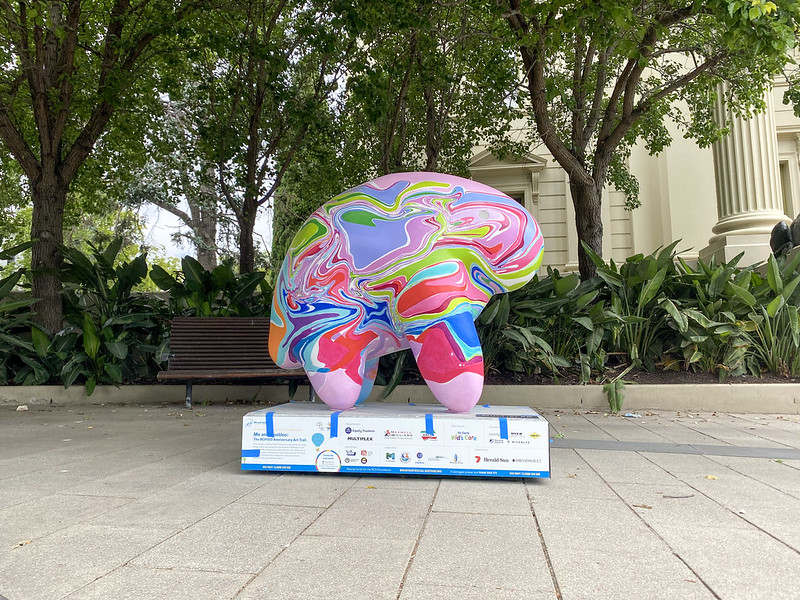 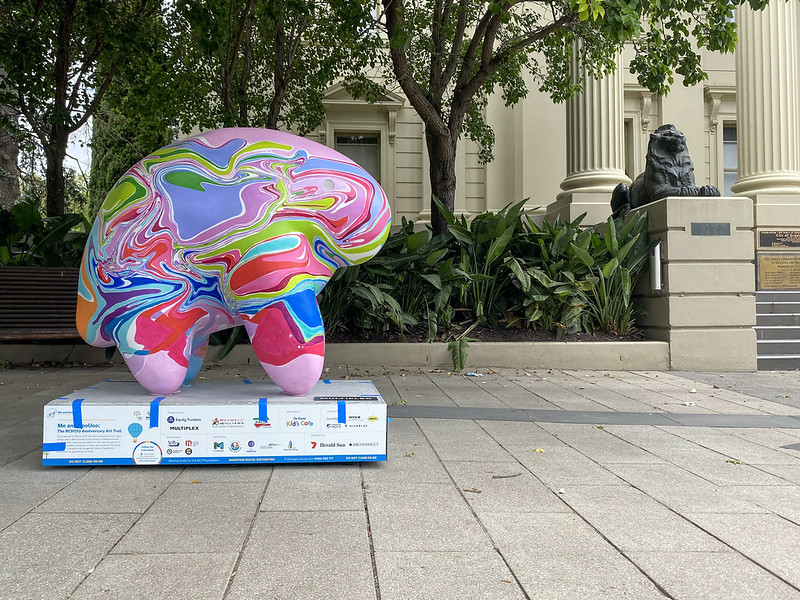 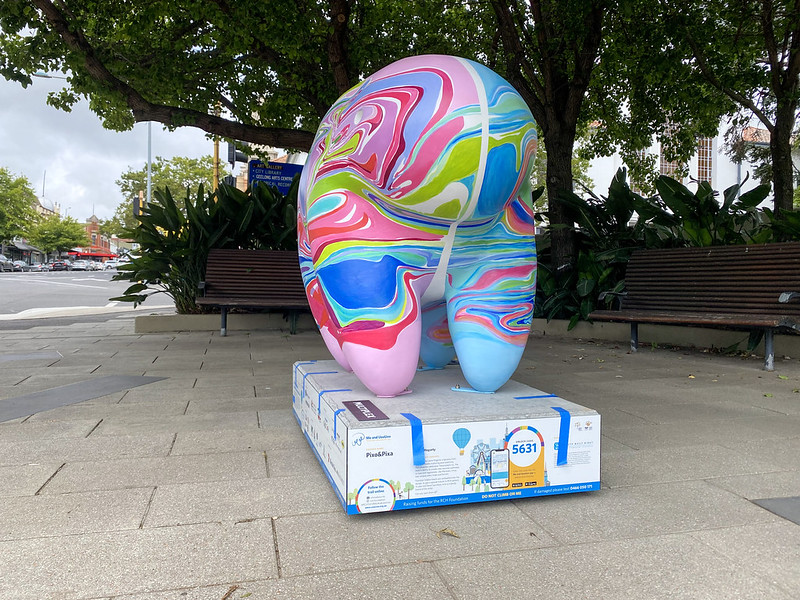 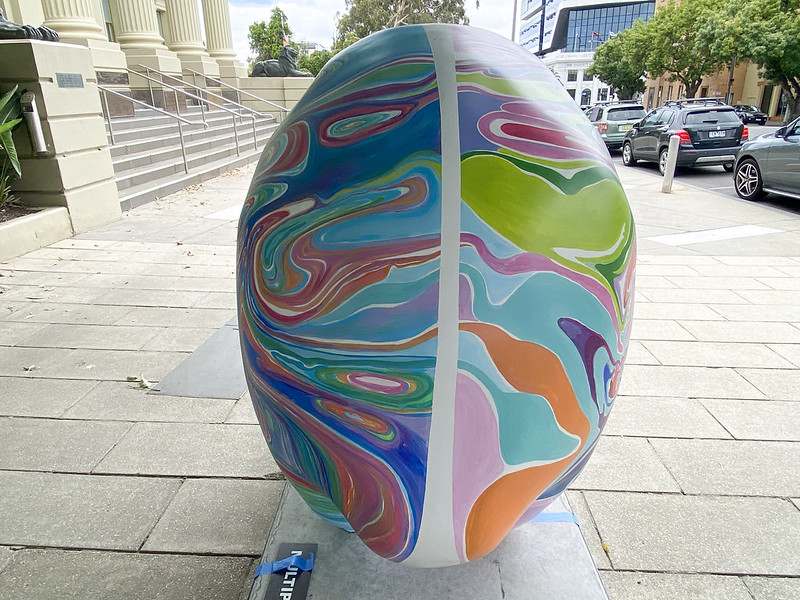 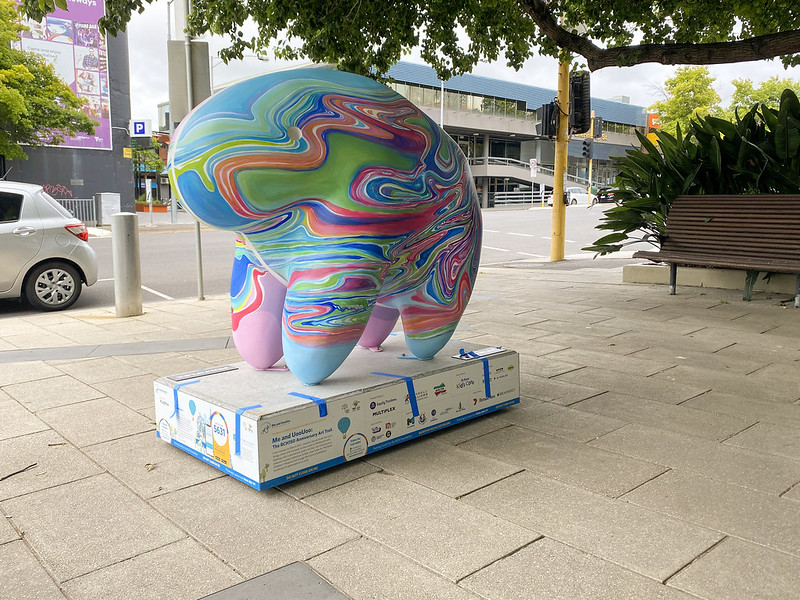 This one hadn’t been set up yet. 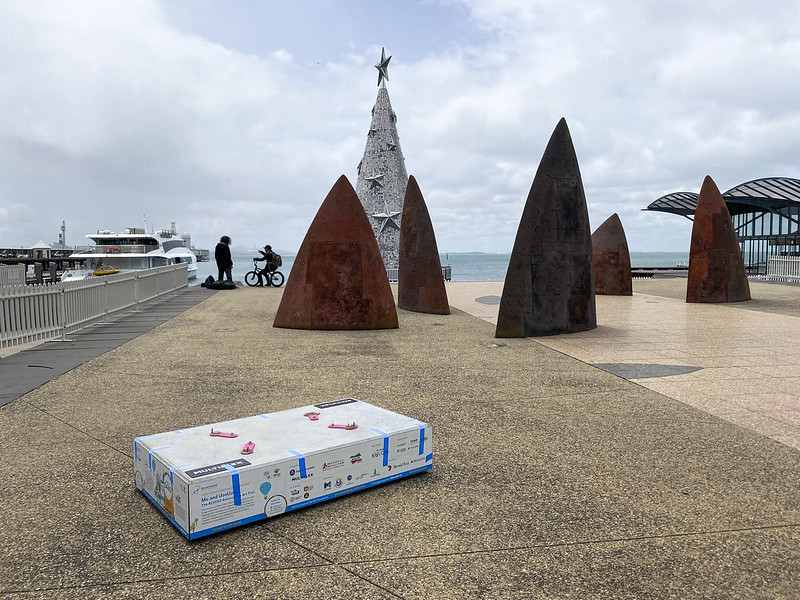 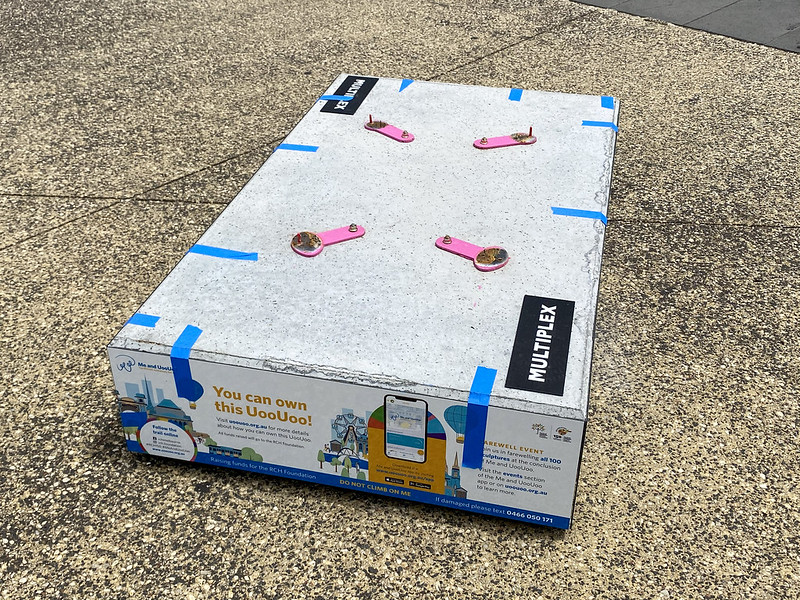