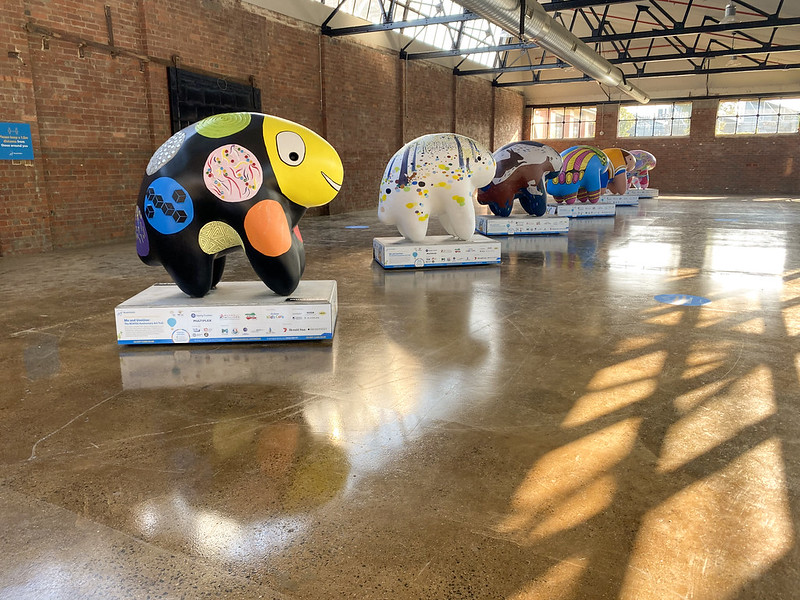 I was able to catch the Uoouoos on display at the Federal Mills on the final day of the exhibition. They had previously been on display in locations around Geelong, but were moved here after some were damaged.

The artworks were both fascinating and unconventional. I hope we have more public art events like this. 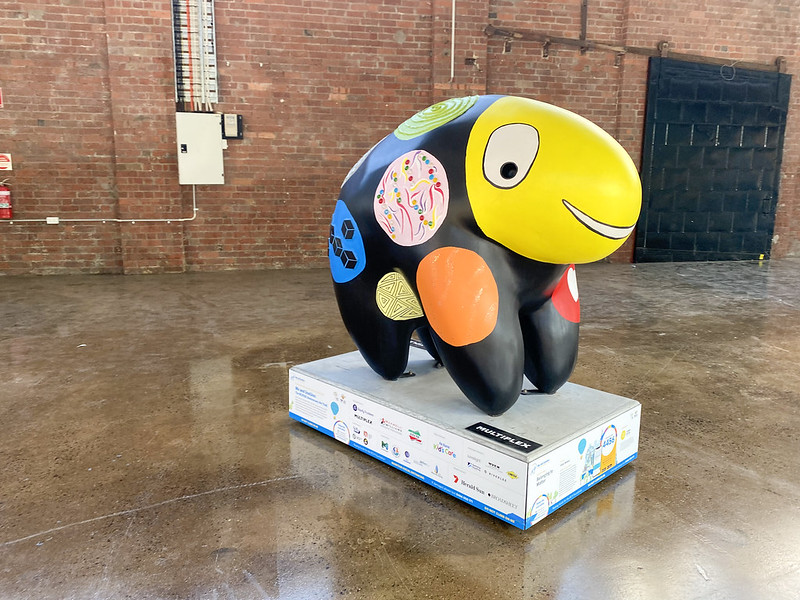 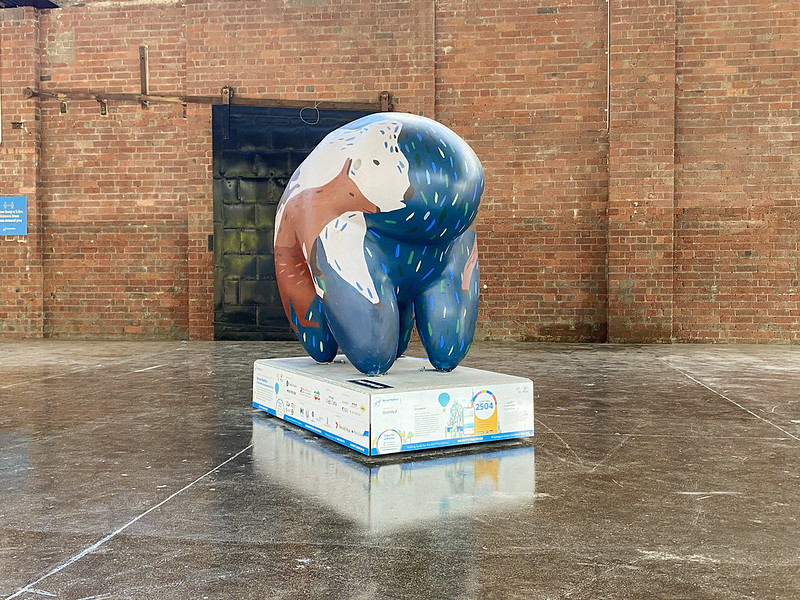 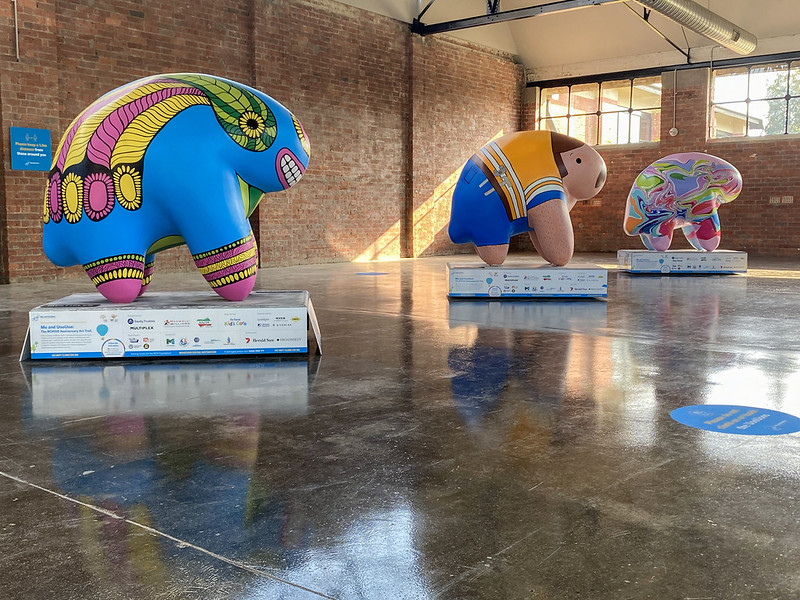 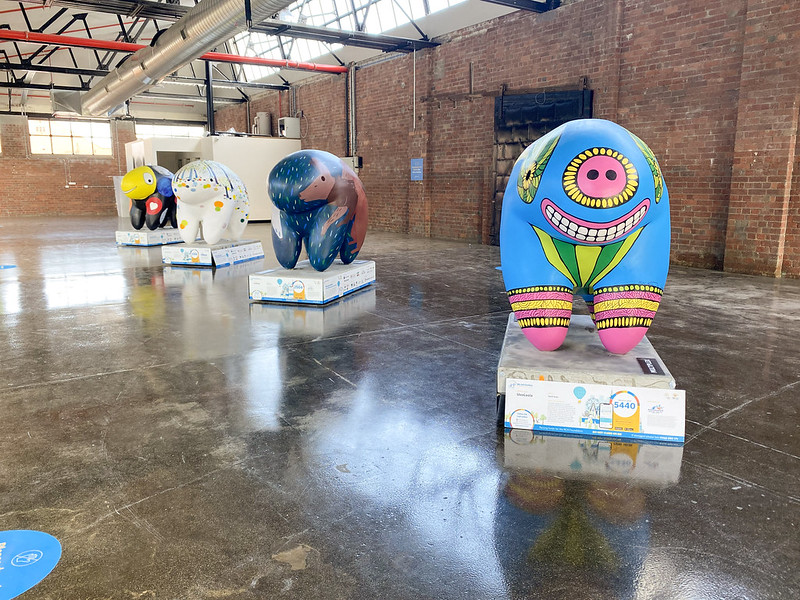 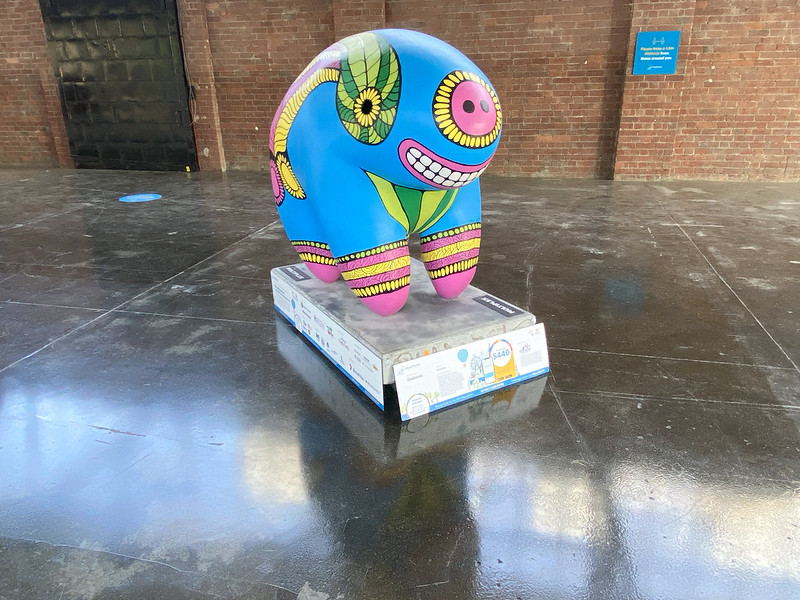 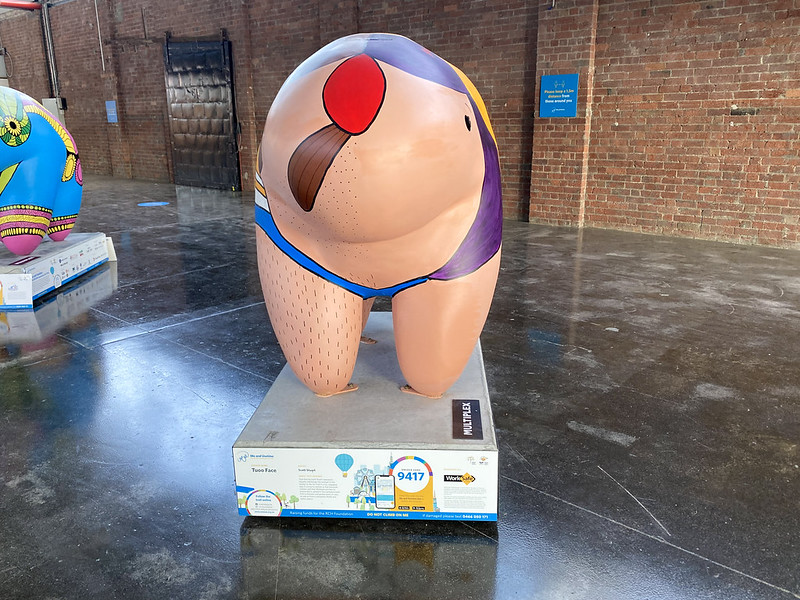 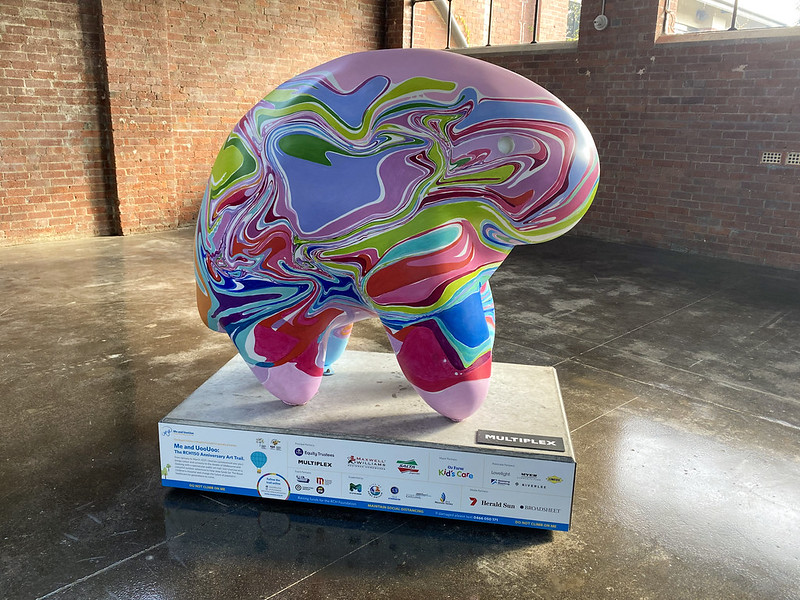 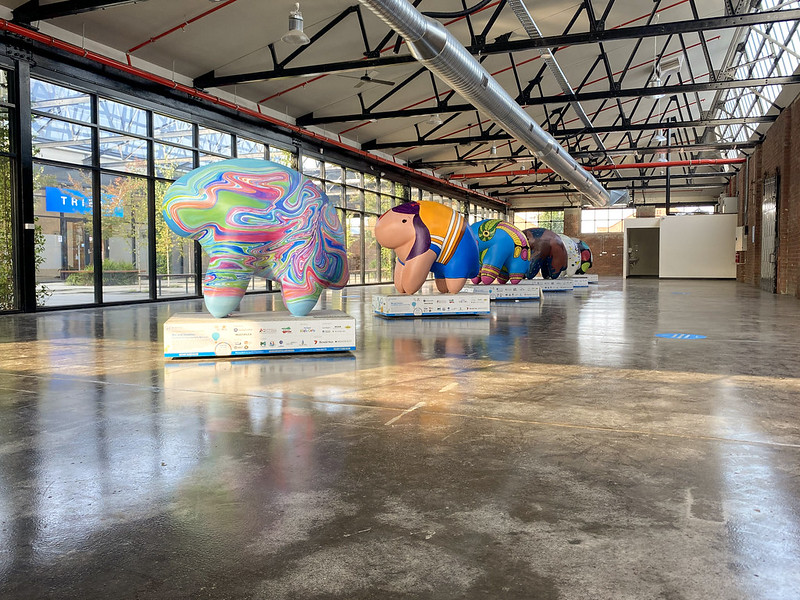 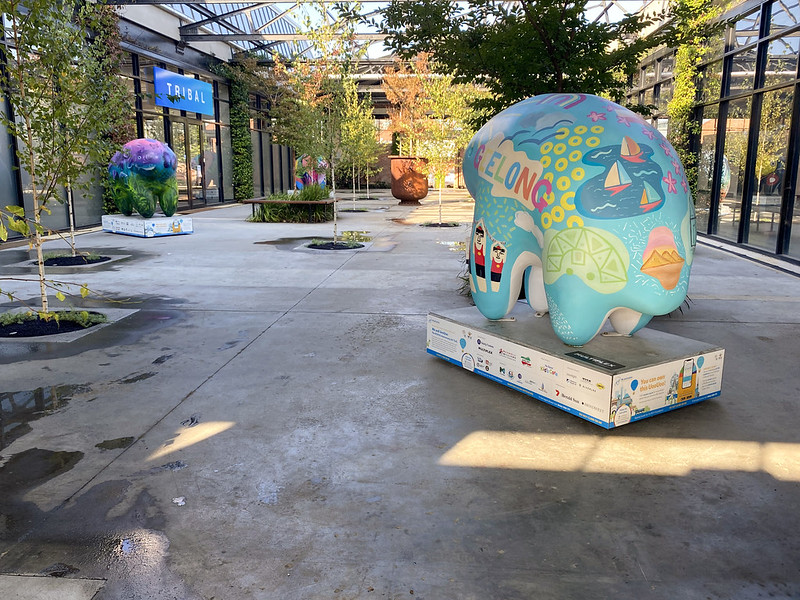 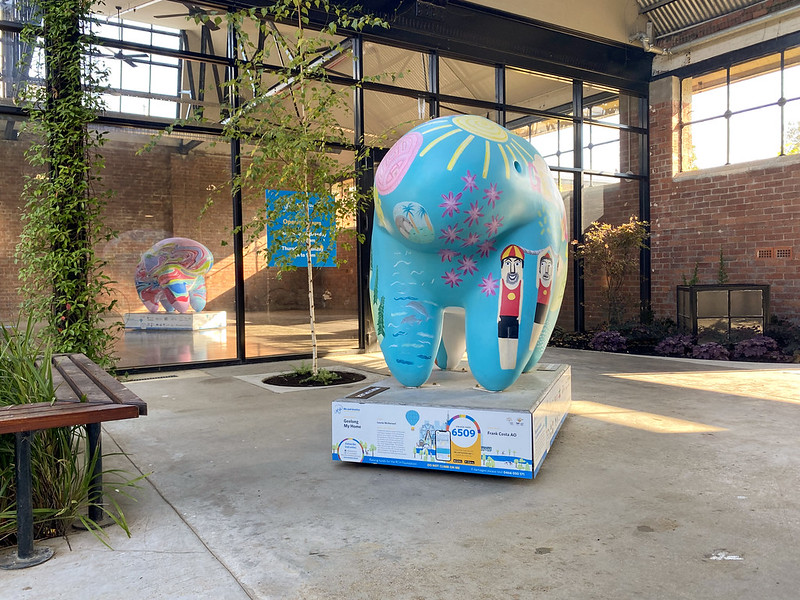 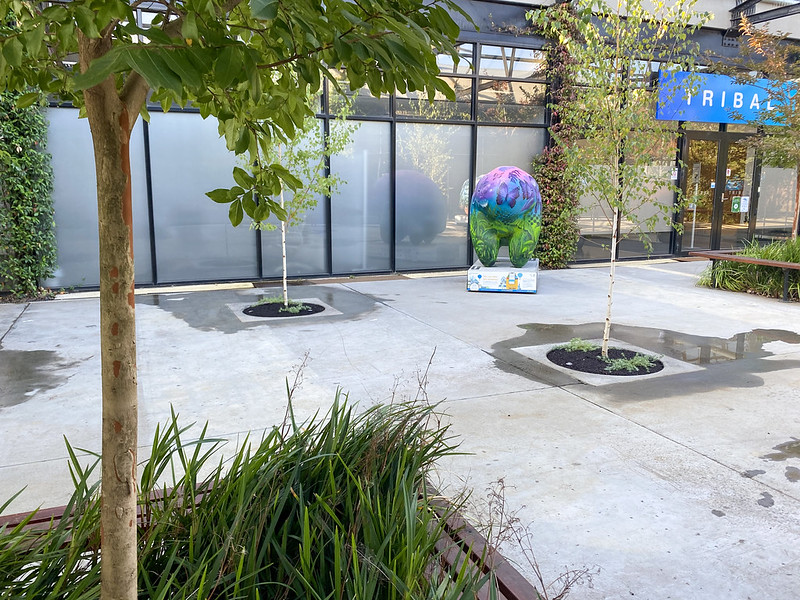 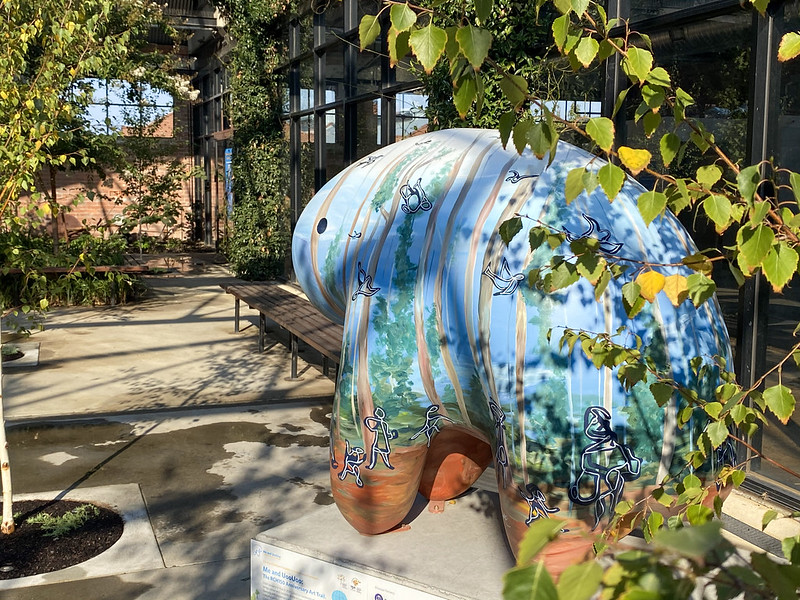 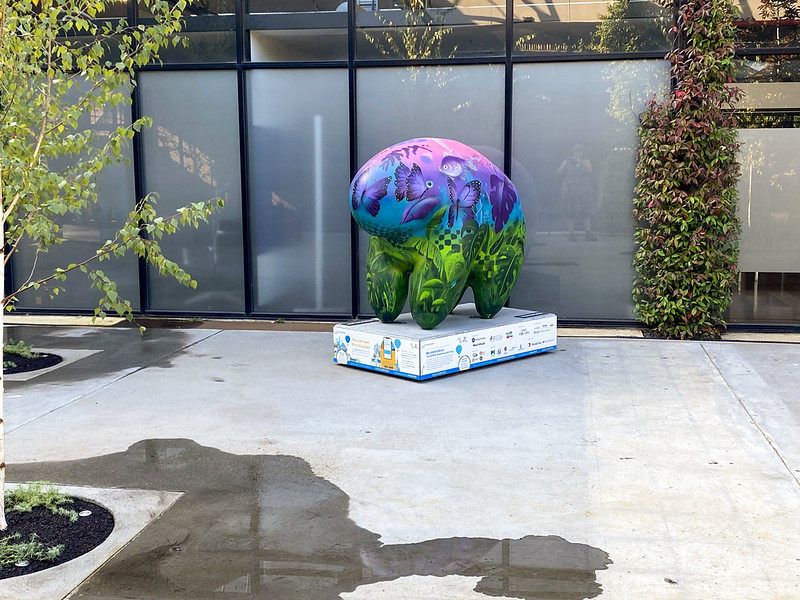 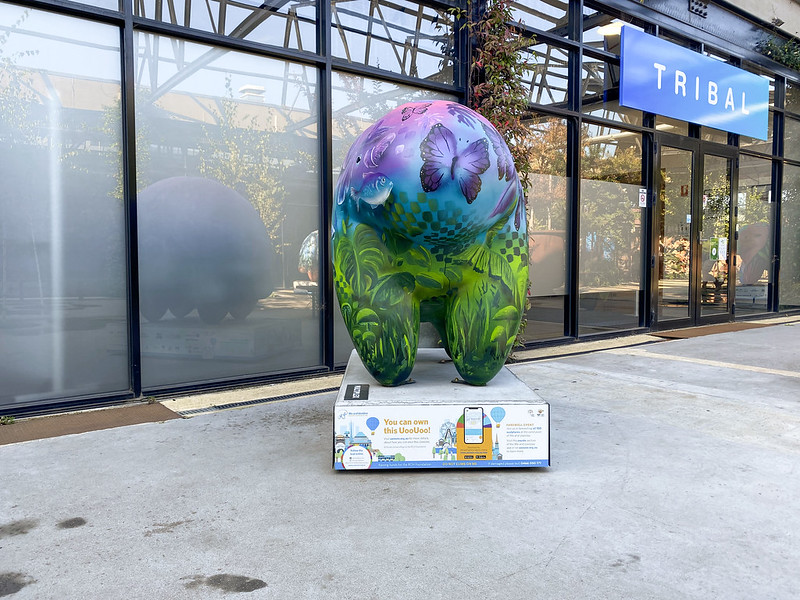 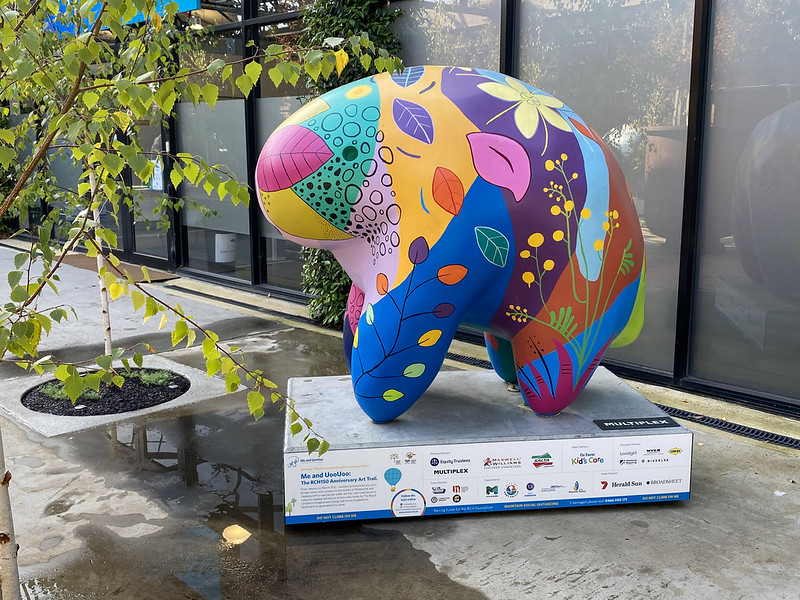