Eighteen prominent buildings in Greater Geelong will feature 40 pictures of Aboriginal women as part of celebrations for this year’s NAIDOC Week (8–15 July).

The women featured were all nominated by young Aboriginal men and women from the Koorie Youth Group, supported by local Aboriginal organisation Strong Brother Strong Sister. Their stories mark this year’s NAIDOC theme, Because of her, we can! 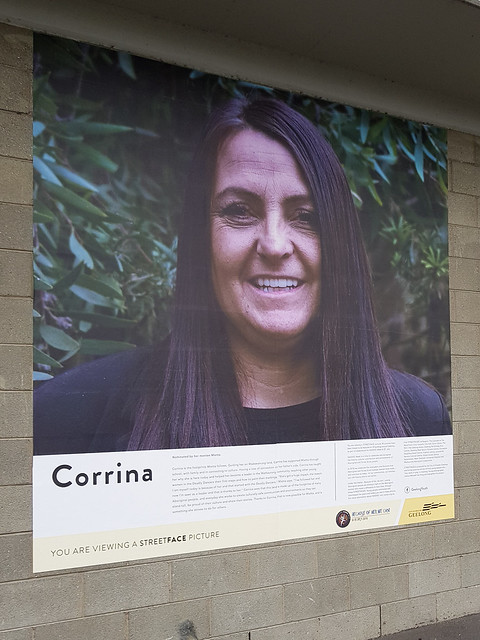 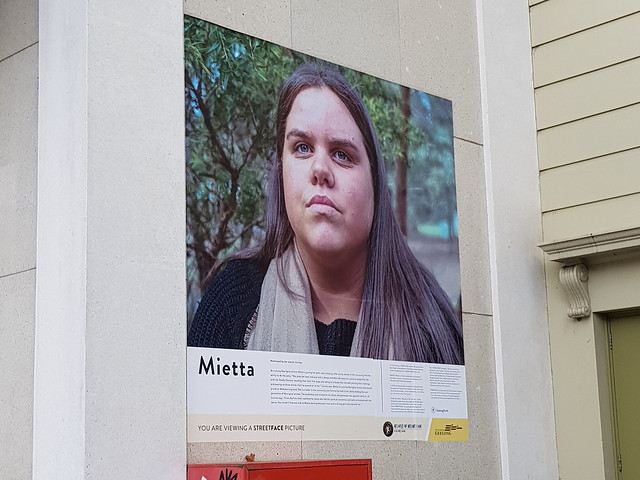 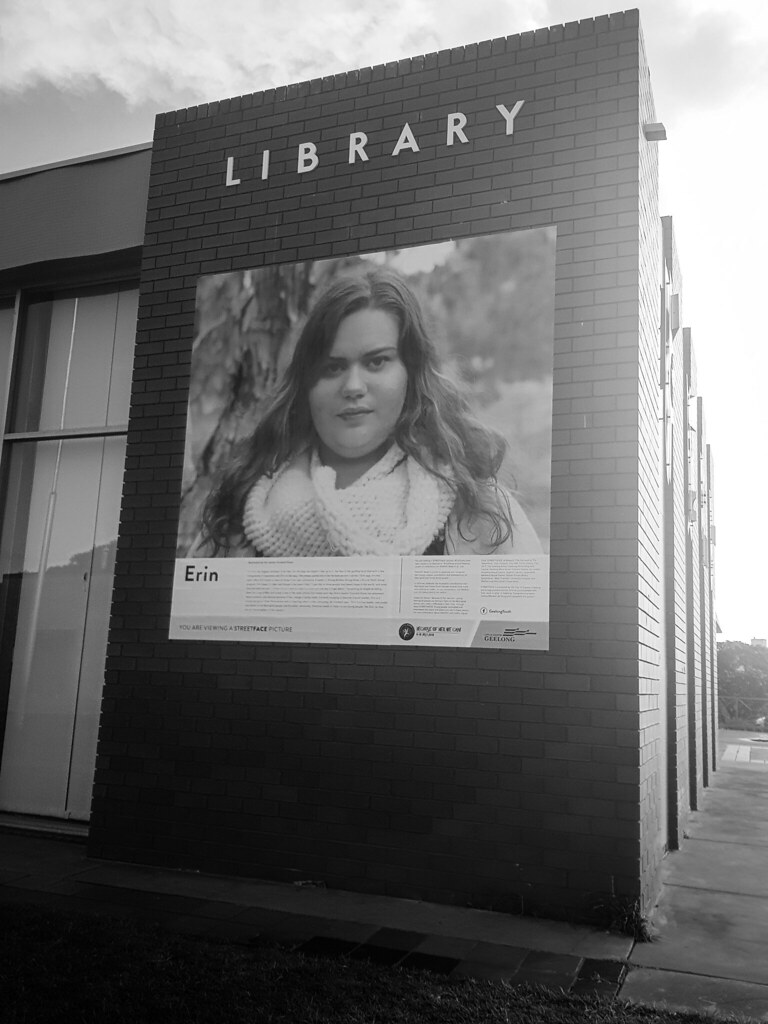 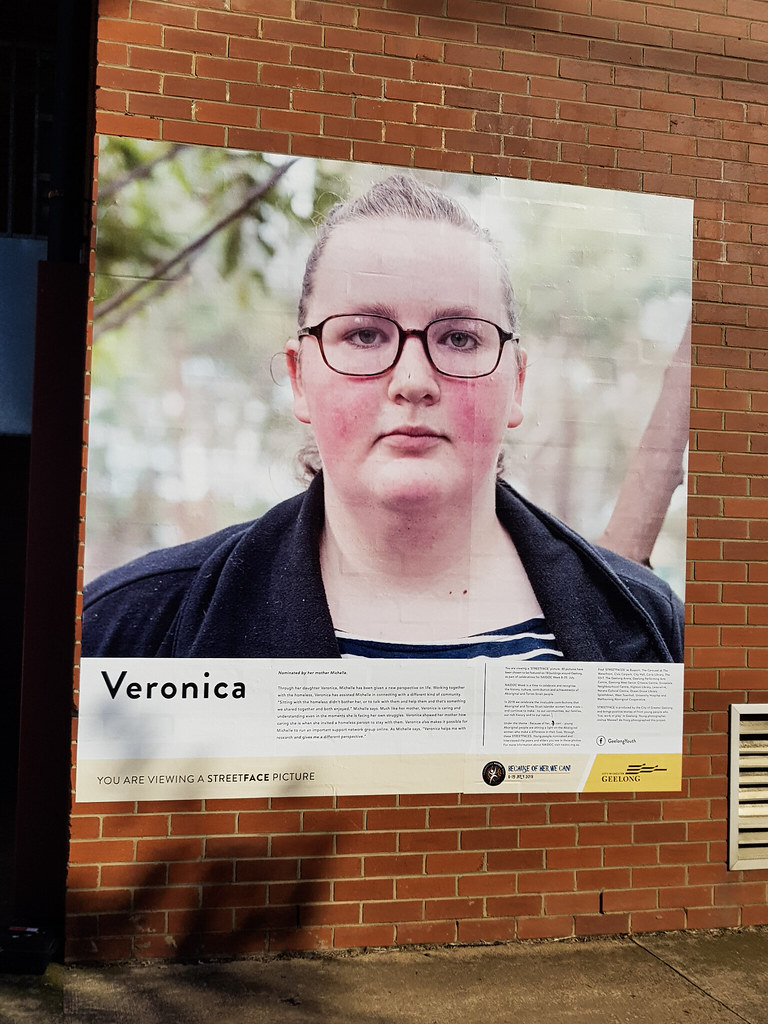 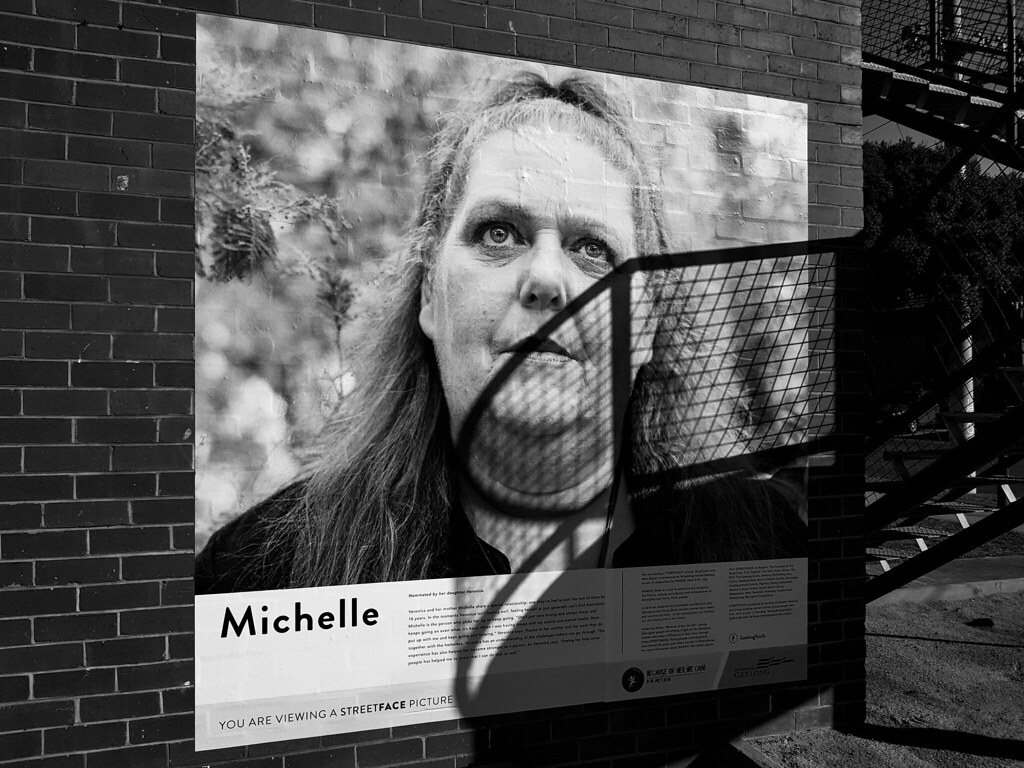