Glenn and I are huge movie fans. We especially love action films. It was pretty exciting to learn that a car chase sequence for the Whistleblower was being filmed in the CBD.

The synopsis is as follows:

Mark Ma is a Chinese expat working in Australia for a local company. A fatal accident leads Mark to discover that the new technology developed by the company he works for may have tremendous safety concerns. In search of the truth, Mark investigates into the company’s conspiracies behind closed doors.

This shoot is the largest Australian-Chinese official co-production in Victoria’s history. It also stars Steve Bastoni, who we recognize from both movies and TV shows. More scenes will be shot later this month. 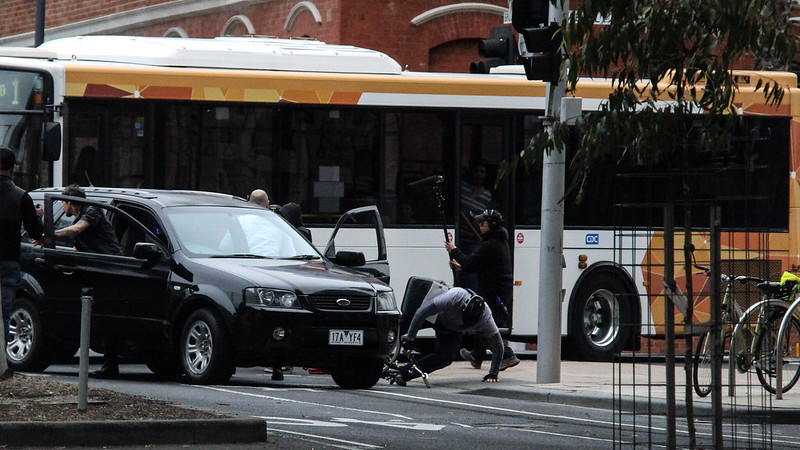 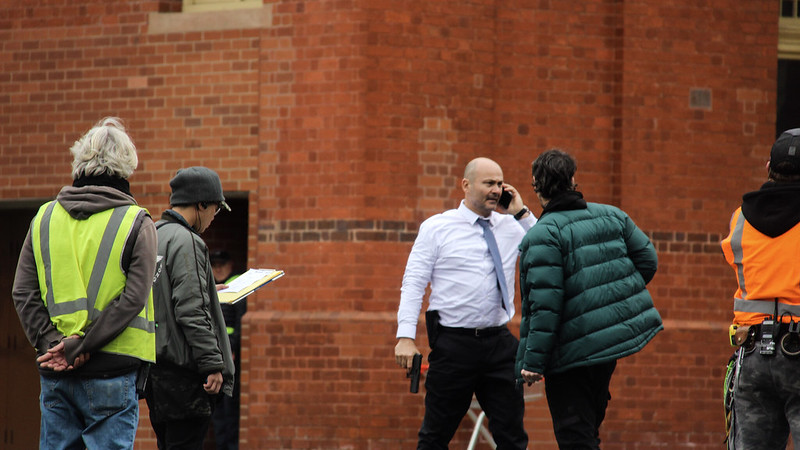 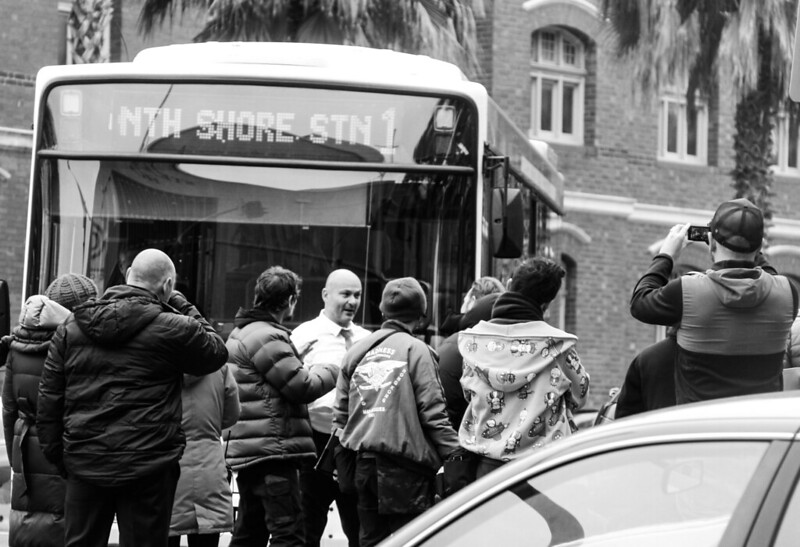 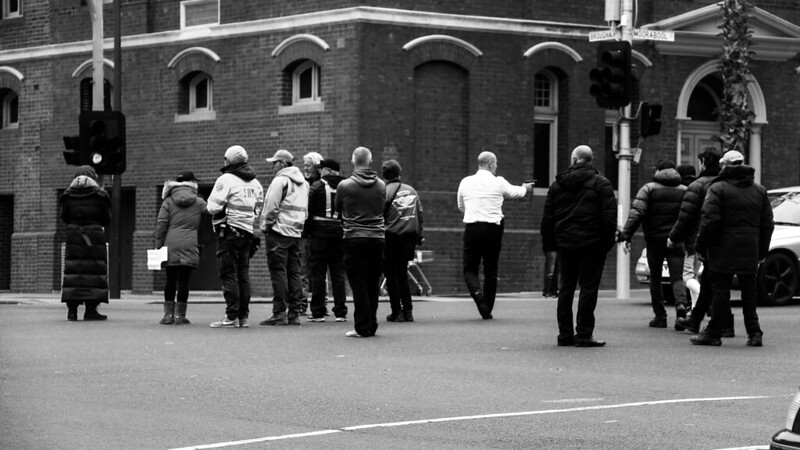 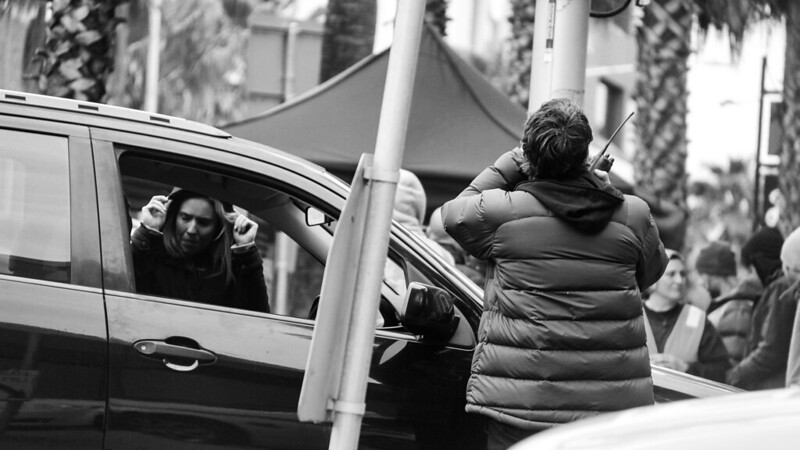 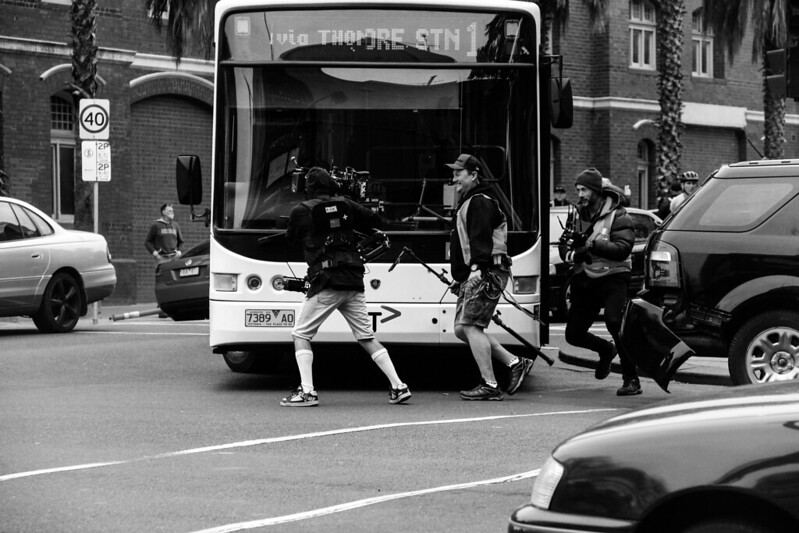 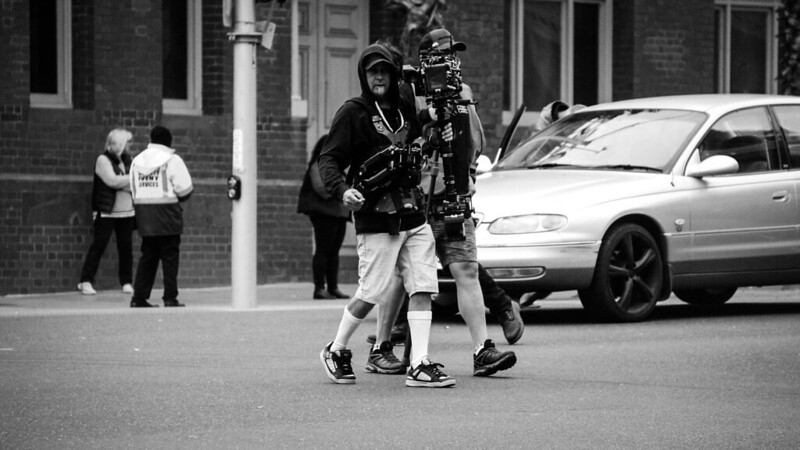 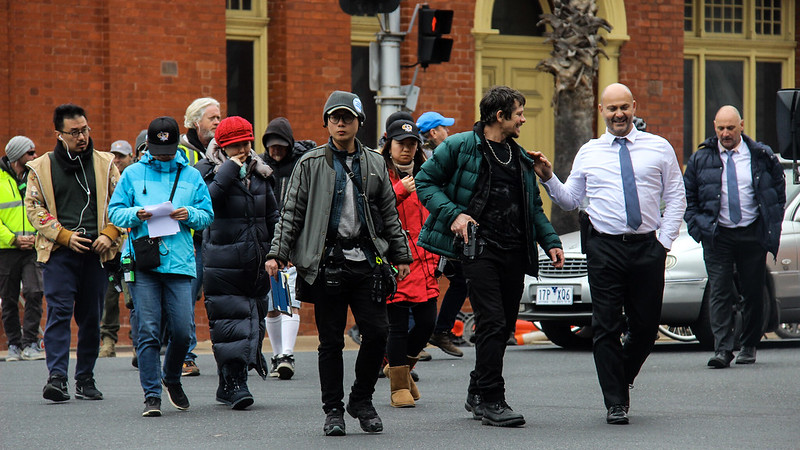 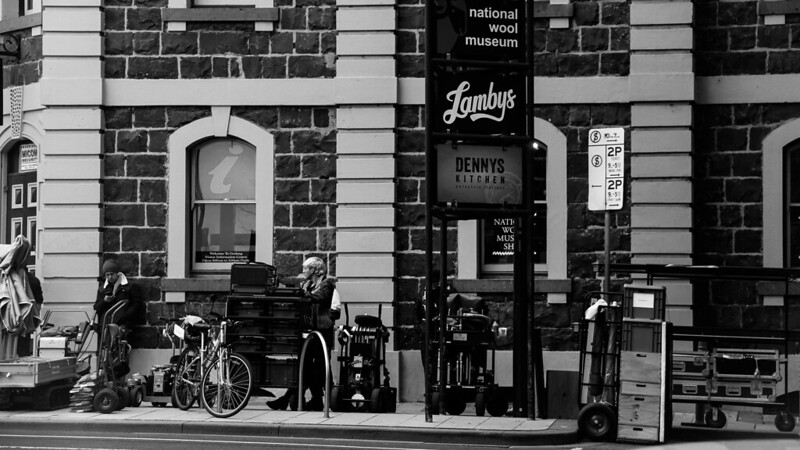 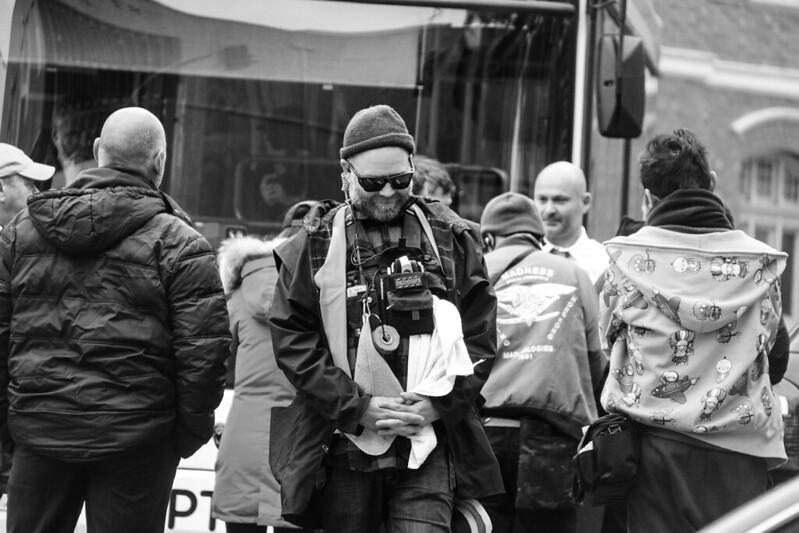 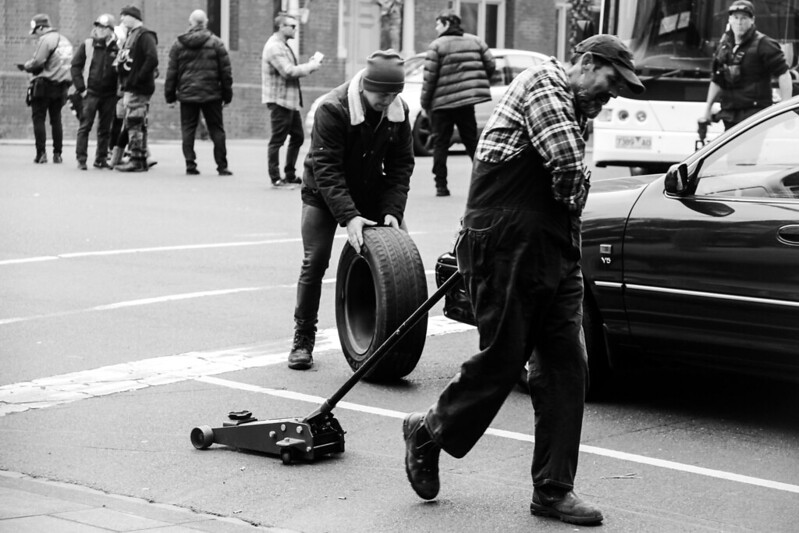 I was looking for Pokemon with family on the Monday when we noticed these vans at Eastern Beach. I’m unsure if they were there on the following days. 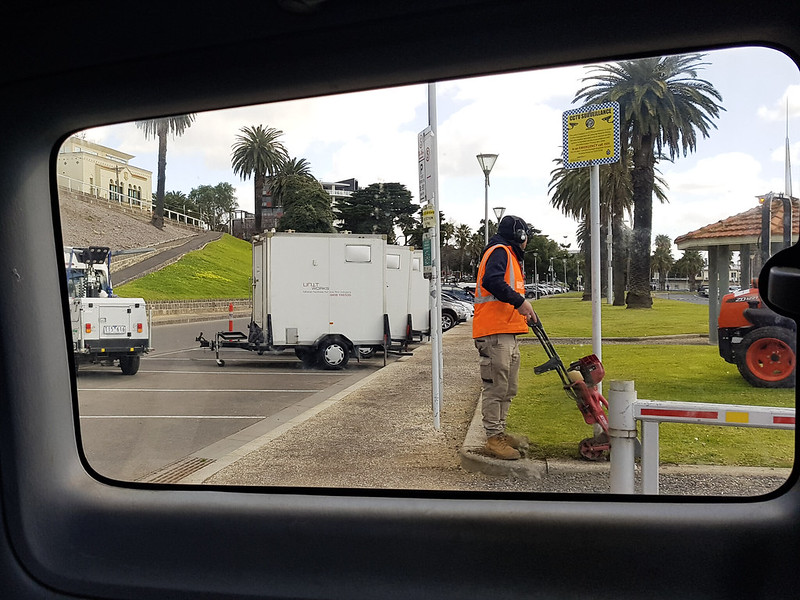 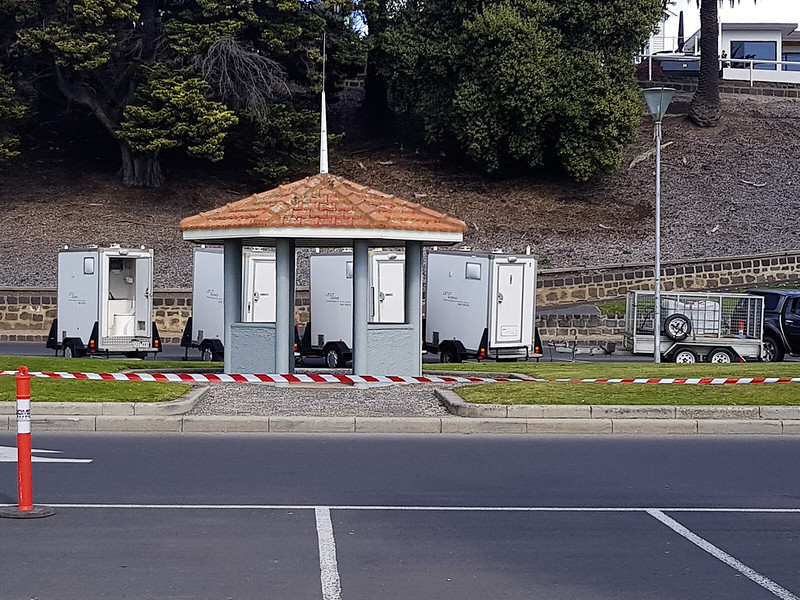 You can see more photos from the shoot on Flickr.