Tonight, we went to the launch of the Geelong Illustrators Magazine. It was the first official event in the concept space that was open to the public. It was so awesome to see it finally set up. I really got into some of the artworks and will be returning regularly. 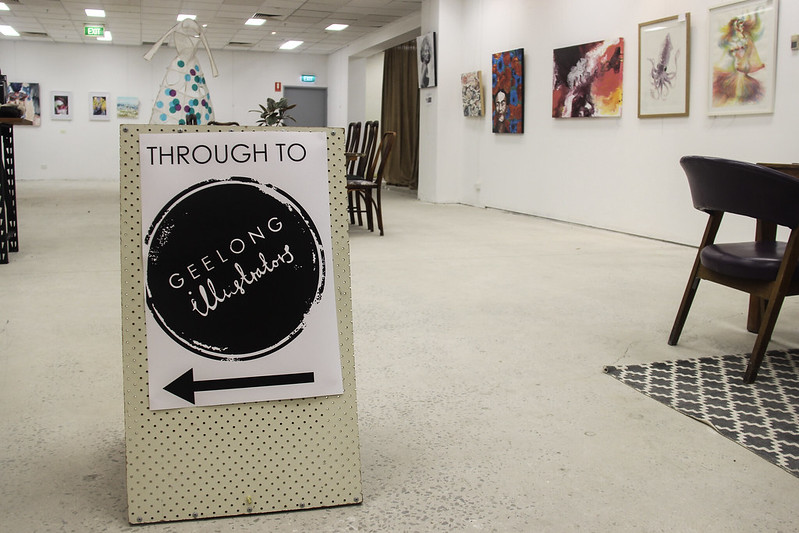 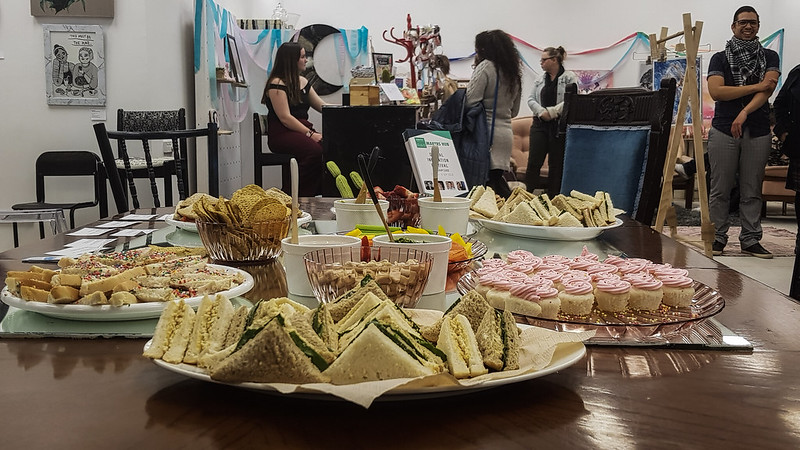 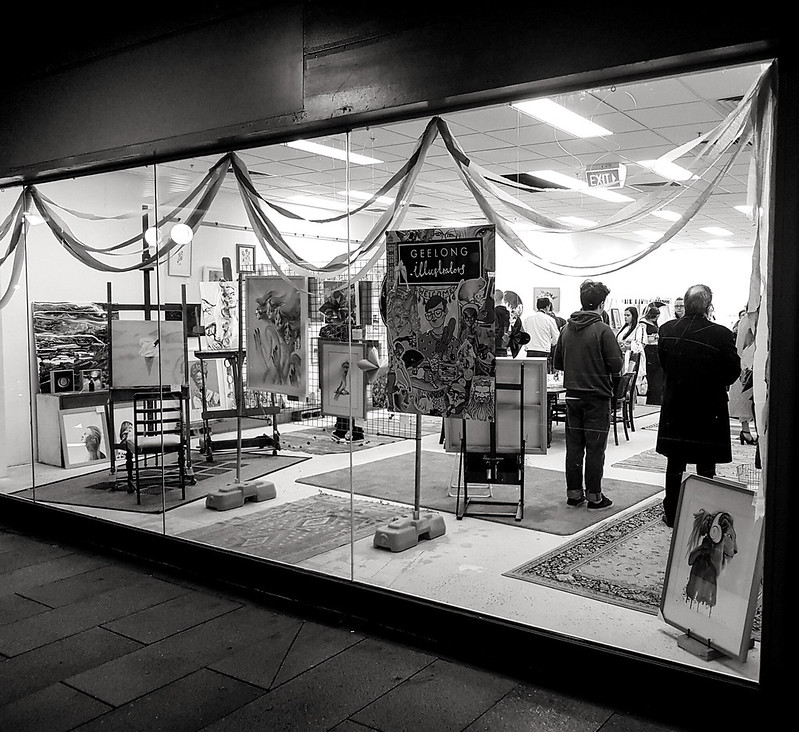 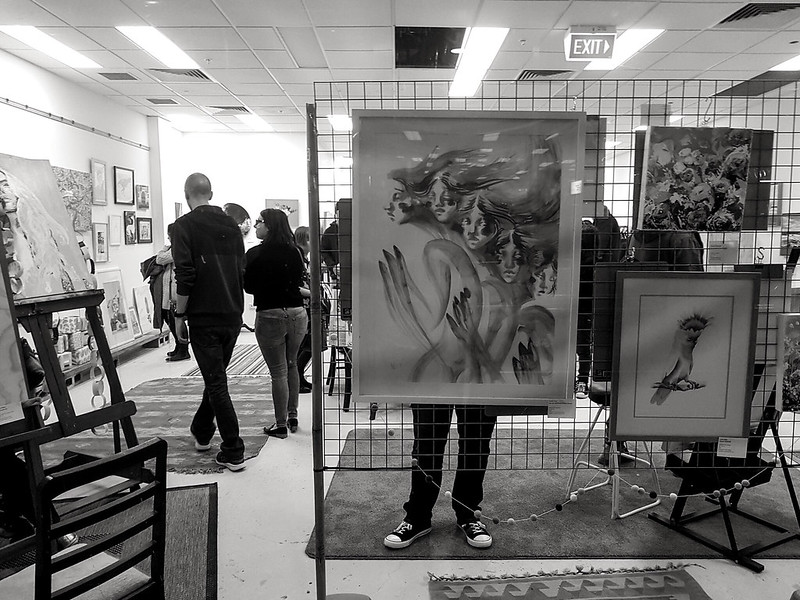 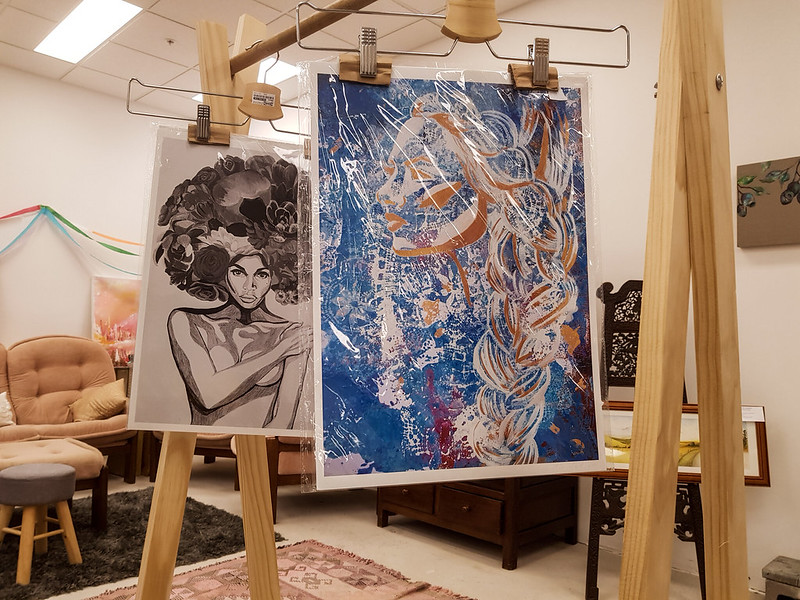 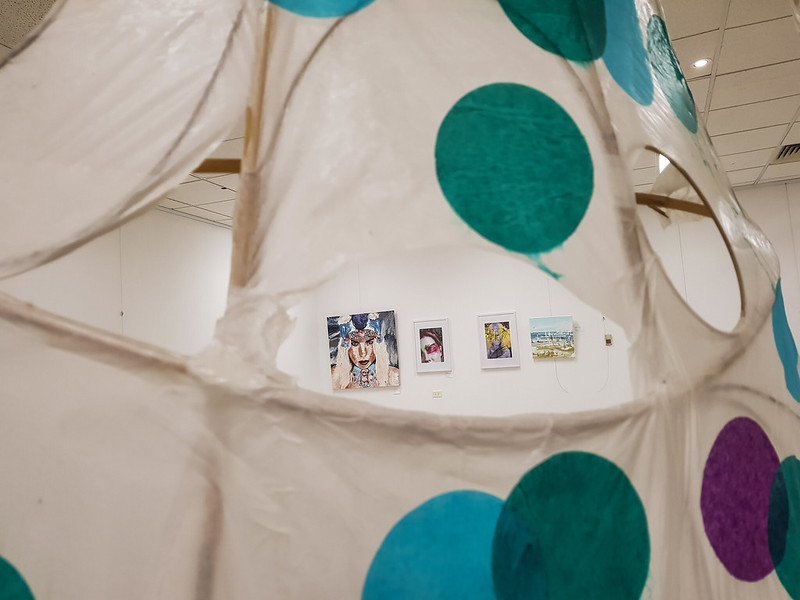 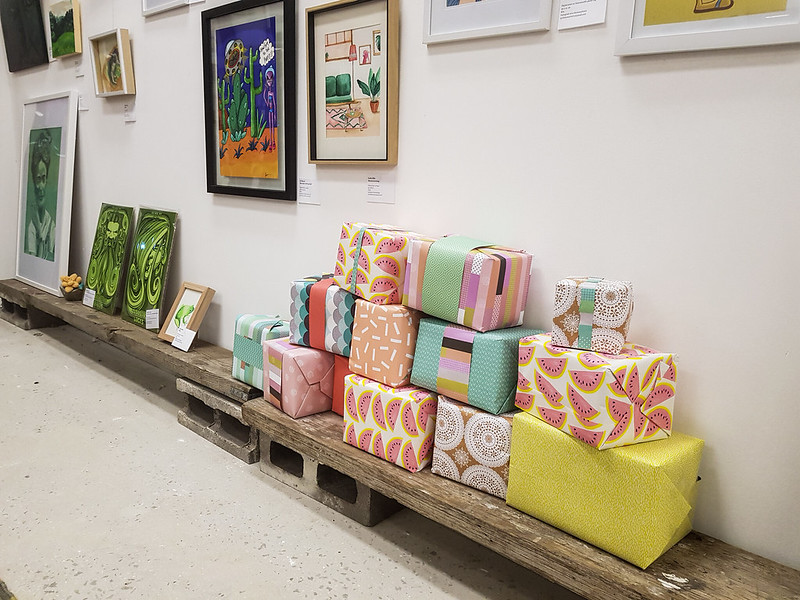 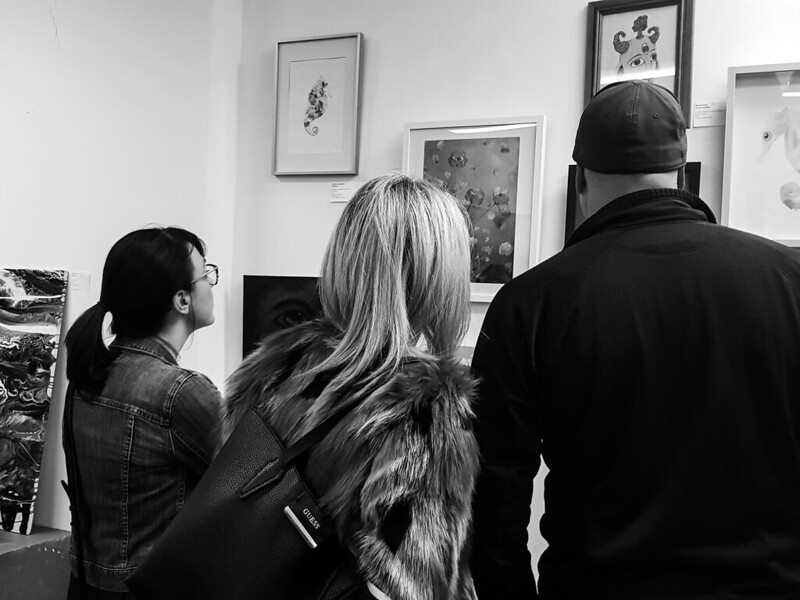 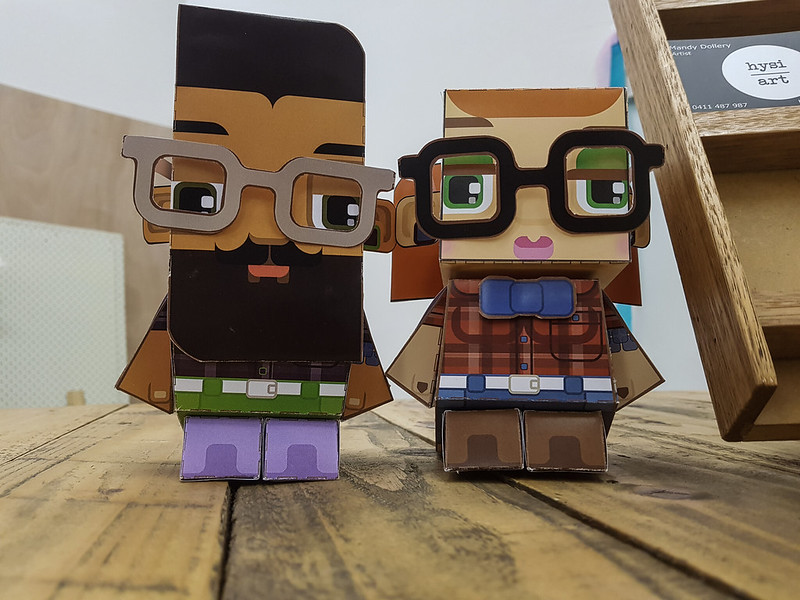 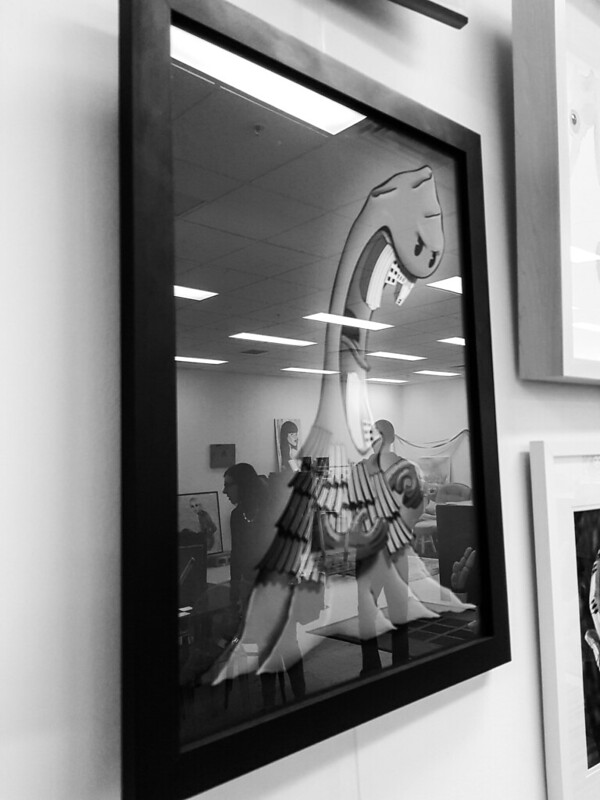 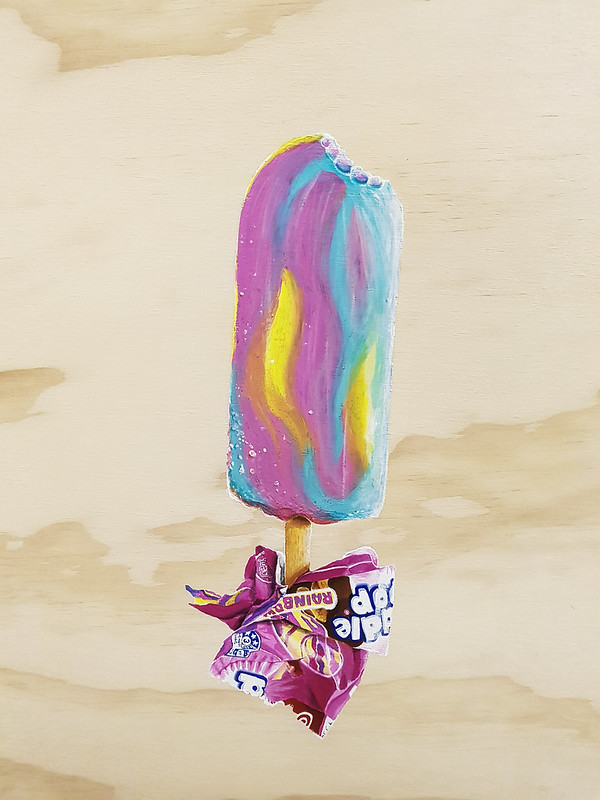 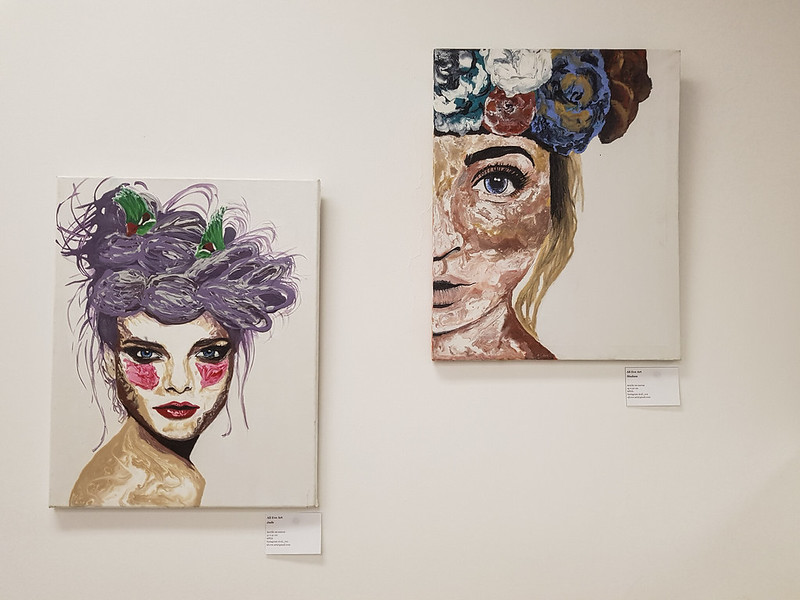 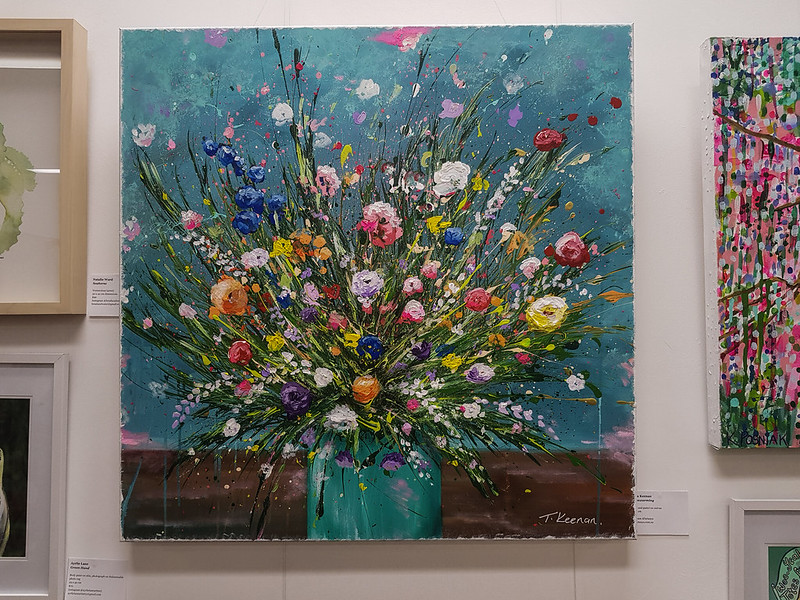 We were mostly there for the launch of the magazine, but took advantage of the opportunity to check out the other creatives.

It was interesting to see Fair Dinkum Moccies there. I last saw him at the Creative Geelong Makers Hub launch, but that area seems to have evolved into more of a tech hub. 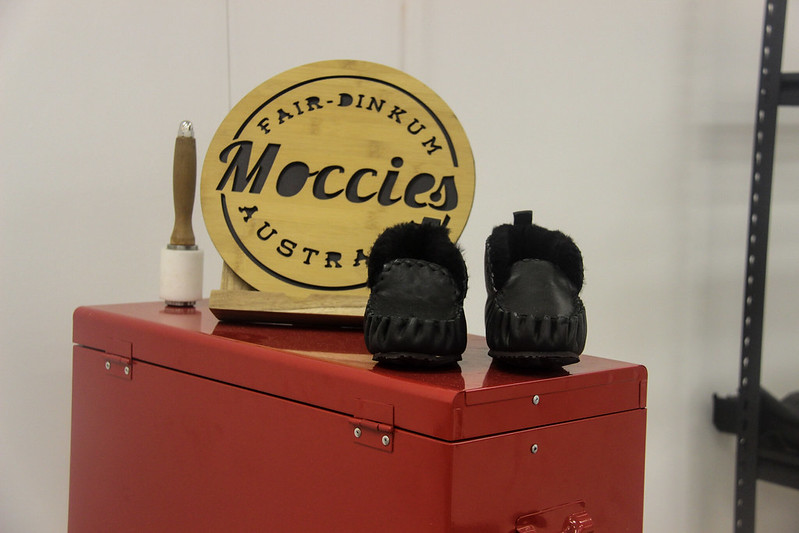 Also this interesting coffee table by Built On Enthusiam 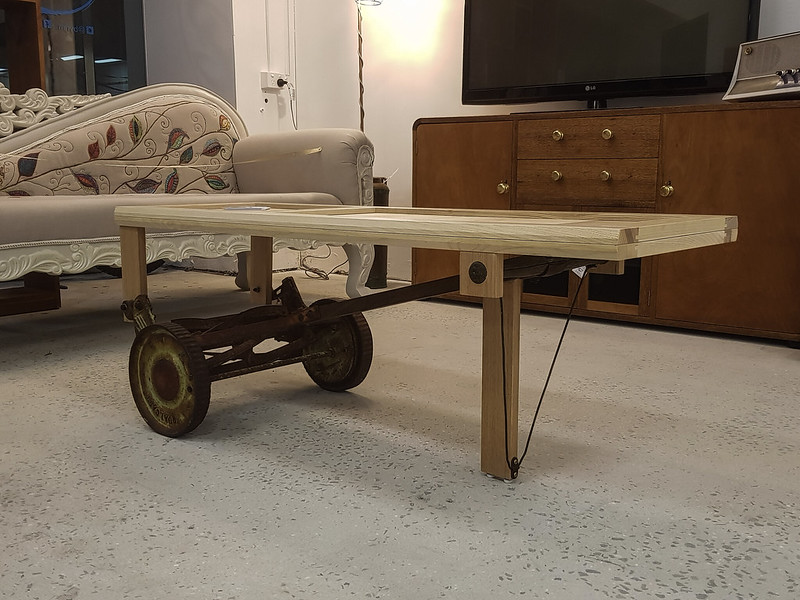 You can find all of the photos from the launch on Flickr.